Monsanto could get away with GMO contamination 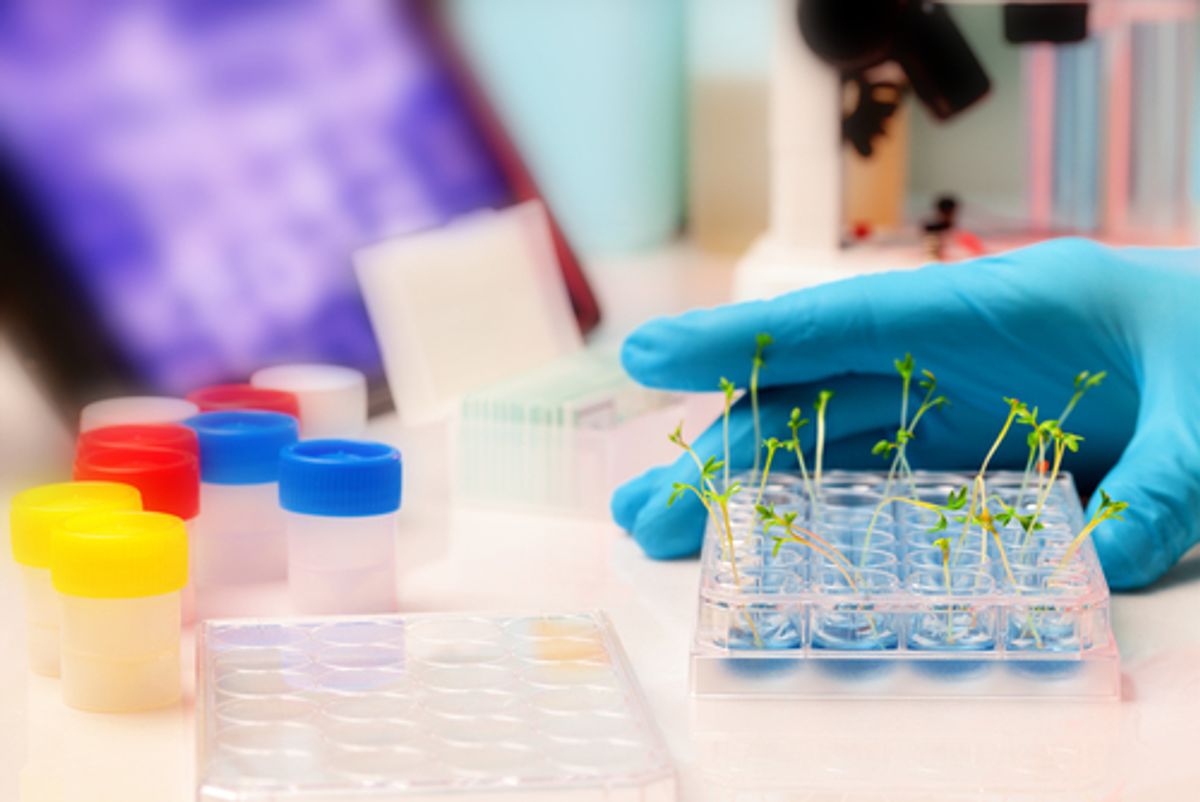 Washington state agriculture officials confirmed that a farmer's alfalfa crop was contaminated with a genetically modified trait, a "low-level" presence that nonetheless has prevented him from exporting it.

The only question now is what the USDA is going to do about it.

The trait in question was developed by Monsanto Co. --  it makes the plant resilient to a weed killer that's also produced by the company. "We're still in discussion with the Washington State Department of Agriculture to determine what if any actions are warranted, what our next steps will be," said USDA spokesman Ed Curlett. According to Reuters, Curlett made it clear that "because the alfalfa is legal, the government could decide just to let the marketplace handle the mixup."

The "mixup" points to a larger controversy brewing in Washington state over the presence of genetically modified crops, Reuters reports:

USDA and GMO proponents have said biotech and non-biotech crops can co-exist successfully. But opponents said the incident in Washington state shows that non-GMO farmers have to bear the burden and cost of any lost sales if their crops get contaminated, even at low levels.

"Co-existence is a myth," said Andrew Kimbrell, executive director for the Center for Food Safety, which sued USDA to try to stop its approval of biotech alfalfa. "We don't know how to control contamination. They say biotech is just another tool in the toolbox. That is not true. It's a tool that takes over all the other tools and makes them worthless."

The furor it's inspired will likely influence an upcoming ballot initiative that would mandate labeling of GMO foods in the state. It's popularly known as "The People's Right to Know Genetically Engineered Food Act." Monsanto, along with DuPont Pioneer, have dedicated millions of dollars to defeating it.

It's unclear whether the alfalfa crop was contaminated by cross-pollination, or if the farmer perhaps bought mislabeled GMO seeds. U.S. regulators have determined that GMO alfalfa is entirely safe, but due to widespread foreign opposition to GMOs, many exporters won't accept a crop that's been at all contaminated.