Our "Breaking Bad" theory: Here's what happens next

We've got a theory about what's next for Jesse, based on some very interesting clues in last night's episode 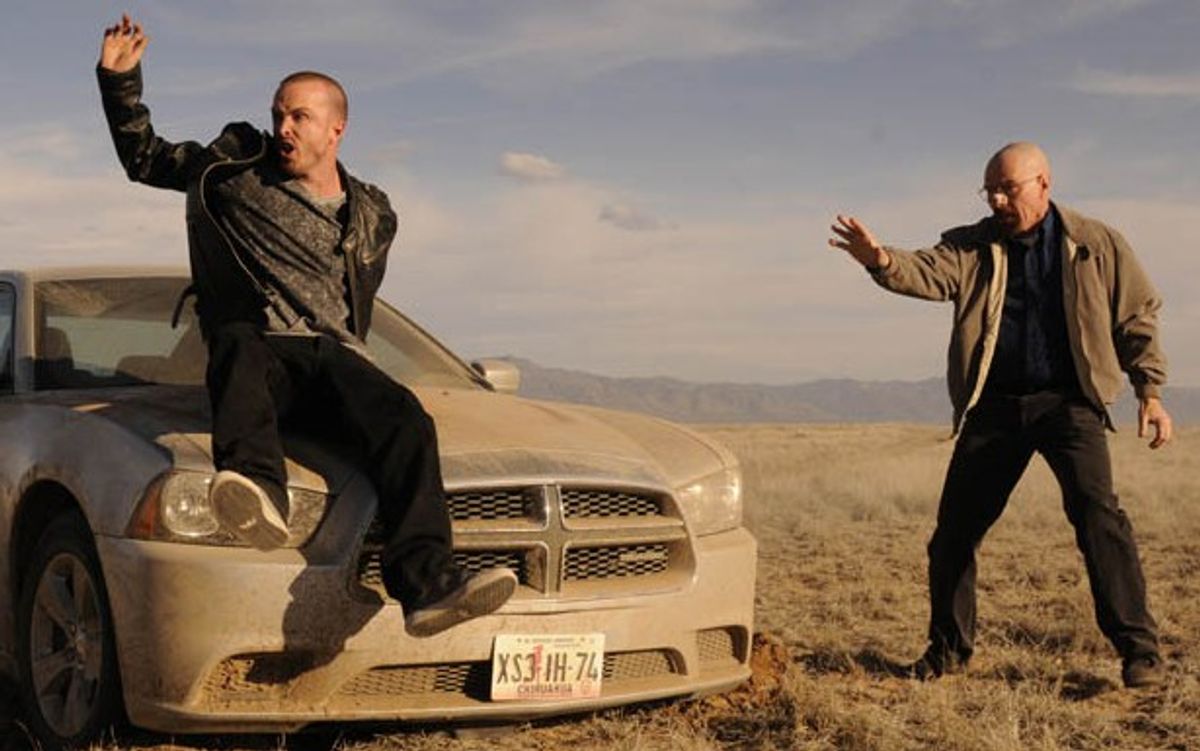 This theory is excerpted from Jen Chaney's recap of last night's episode, for those of you who want to avoid the big spoilers from last night but still think one step ahead of Vince Gilligan:

Here’s what’s going to happen: Todd is going to use Jesse to make the purest, bluest meth possible, then Todd is going to take all the credit himself. But I don’t think he’s going to kill Jesse because, even if he tries, Pinkman will figure out a way to escape.

Why? Because that ricin that Walt took from his house in the previous flash-forward seems, most likely, intended for Jesse, the guy who once refused to give the same type of poison to Gus Fring.

(Evidence that supports this theory and also may prove to be additional foreshadowing: Jesse’s discovery of a photo of Andrea and Brock, the same child Jesse once believed was suffering from ricin poisoning, in the meth lab where he and Todd are supposed to cook.)