How can women lower the wage gap?

Raising expectations and being assertive in asking for a raise, are two ways women can help shrink wage gap 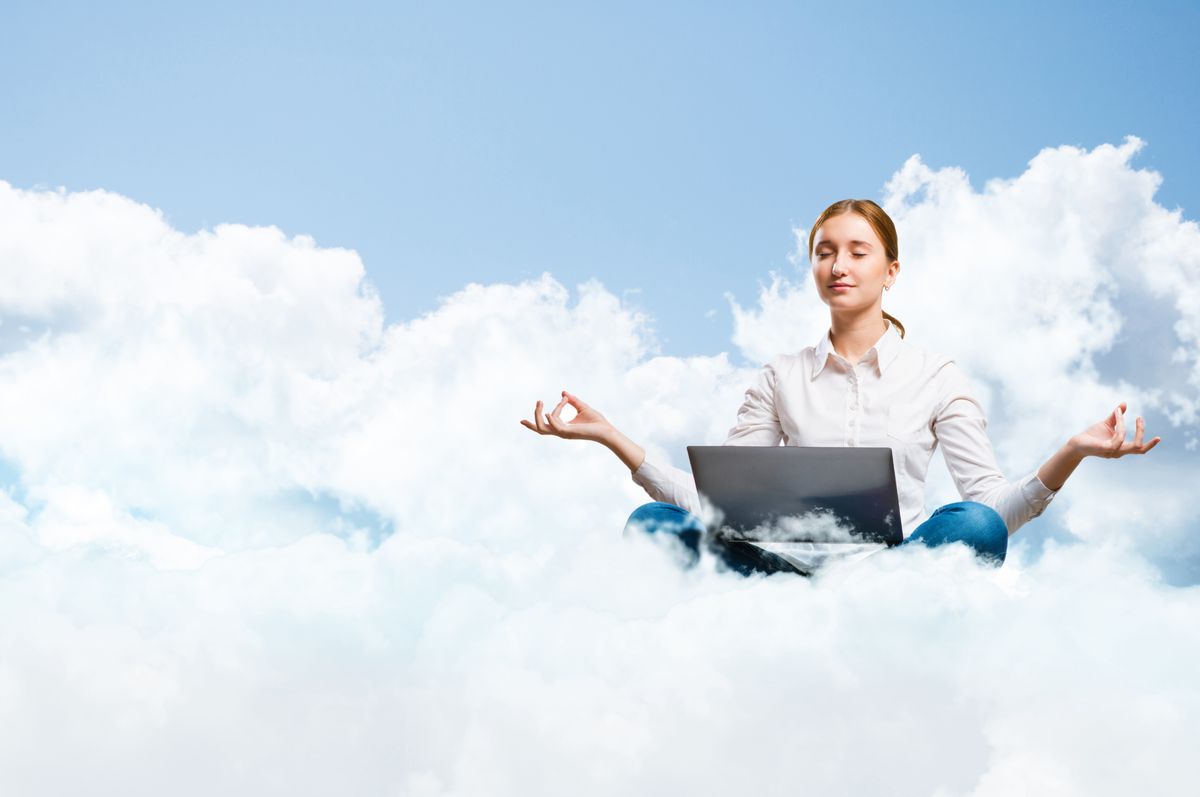 We’re all aware of the fact that in general, men make higher salaries than do women in the same fields and careers. There’s hardly a debate on the veracity of this statement, albeit there are numerous studies showing the variety of factors that create this societal situation. It’s not a simple inequality to break down: if it were as easy as proving that it’s caused by sexism, it would only require additional education and enforcement of equality laws.

However, there are so many more components to why this wage gap exists, and as professional and educated career women, we need to understand our partial responsibility in receiving lower salaries. The better we understand how we are causing it upon ourselves, the higher our potential in reducing the gap and overall societal standards.  We tread through this article carefully, as the intention is not to blame the gender pay gap on women. It’s to understand how some of our decisions, expectations and fears as professional career women are one of the many factors in our confirmed lower wages.

Every year for the past five years, a study was held among 66,000 undergrads at 318 universities. The study showed that among those surveyed, women were expecting an average pay of $600 less per month than their male counterparts in the same fields and expected career paths. It’s important to state that the data doesn’t necessarily attribute these lower expectations to be responsible for the pay gap. Nonetheless, it does show that women lack the knowledge and awareness of what their expected pay should be. Are our lower expectations perpetuating the gender pay gap? Do we already exit our academics pleased to accept a lower salary? If so, our starting salary will affect the rest of our salaries throughout time; if it starts at a lower number than our counter-parts, it will continue to remain lower against theirs, even after job promotions and pay raises. This can add up to a difference of thousands of dollars per year.

Other studies show that only 1 in 4 women ask for a pay raise. This study by the Pew Research Center shows that women tend to hold back when considering asking for a raise. Even though success rates are high, it’s an interesting psychological phenomenon that women are concerned about bringing up pay raises to their bosses. Whether it be a mentality of expecting the pay raise to be offered rather having to request it, fear of a negative response, or feeling like they may be judged as ‘needy’ or ‘greedy’, it seems to be difficult for us women to ask for a raise or negotiate compensation. It’s a mentality that needs to be changed: negotiation for a pay raise is a business conversation that should be taken seriously, and a skill that more women need to be educated about.

Ladies, it’s time to attempt to correct our faults in the gender pay gap. Learning how to negotiate is one of the keys to the pay gap solution, and educating female students and career women can make all the difference in their salaries. It’s time we understand our value and worth as employees and as professionals in the field.