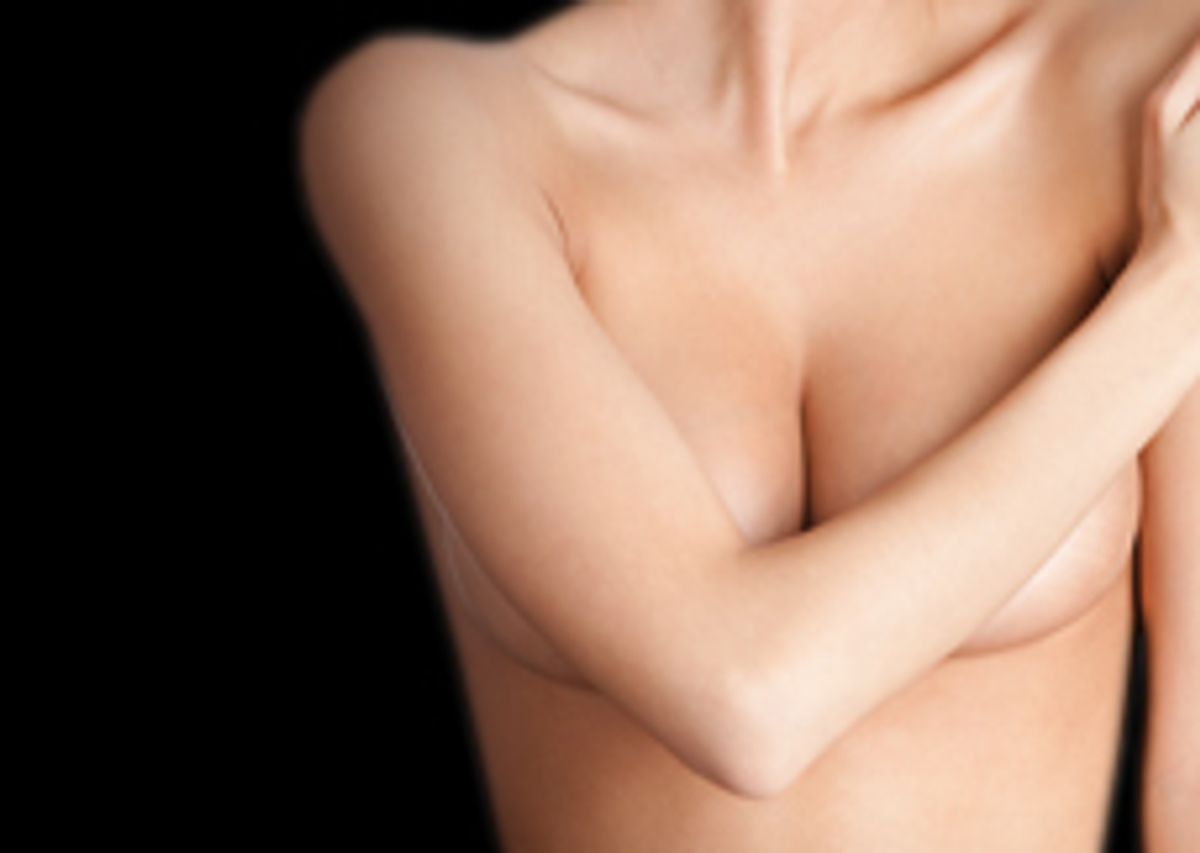 Sept. 17 (Bloomberg) -- Deaths from cancer have dropped by more than a million in the past two decades, driven by science that opened new ways to prevent, detect and treat the disease, according to a report by researchers. An aging population could change that trend.

Almost 14 million people alive in the U.S. today are cancer survivors, according to the American Association for Cancer Research’s Cancer Progress Report 2013. The AACR, the world’s largest cancer research organization, also warns that continued funding for research is crucial as worldwide rates of cancer are expected to rise to 22.2 million patients in 2030 from 12.8 million in 2008, they said.

“There’s going to be an increasing number of cancers because the population is aging,” said Giuseppe Giaccone, an associate director for clinical research at Georgetown Lombardi Comprehensive Cancer Center at Georgetown University Medical Center in Washington, in a Sept. 16 telephone interview. “There really should be continued support for research in cancer. This is the only way you can get continued results in the future. To do this kind of research is expensive but there’s no other way.”

Investments in cancer research have resulted in cutting the rate of many of the more than 200 types of cancers and better quality of life and longer lives for people whose malignancies can’t be prevented or cured, the authors wrote. For instance, survival rates for breast cancer for women and acute lymphocytic leukemia for children have increased to 90 percent or more since the mid-1970s, they said.

The National Cancer Institute, part of the U.S. National Institutes of Health, is one of many federal agencies that fund cancer research along with state and local governments, voluntary organizations, private institutes and corporations.

The agency’s fiscal-year 2013 budget was $4.8 billion, down $293 million from fiscal-year 2012 mainly on U.S. spending cuts called sequestration, according to its website. In fiscal year 2012, the latest year data is available, the cancer institute spent about $5 billion on cancer research. Cancers of the breast, colon, lung and prostate garnered the most funding, the agency said.

Giaccone said over the past two to three decades the most advances have been in prevention and early diagnosis of cancer, particularly disease of the cervix, breast and colon. More recently, research has shown that imaging scans of the lungs may help detect lung cancer earlier, he said.

Better studies are needed to understand how to more accurately use screening tools to target those most at-risk for disease to help reduce overdiagnosis and overtreatment, the report said.

Many cancers are preventable. More than half of all cancers occur because of preventable causes including obesity, smoking, poor diet, lack of exercise and exposure to ultraviolet radiation from tanning beds or direct sunlight. More studies are needed to better understand ways to help people change their lifestyle, the report said.

“One person will die of cancer every minute of every day this year. This is unacceptable,” said Charles Sawyers, president of the Philadelphia-based AACR and chairman of the Human Oncology and Pathogenesis Program at Memorial Sloan- Kettering Cancer Center in New York, in a statement. “If we are to accelerate the pace of progress toward our goal, we must continue to pursue a comprehensive understanding of the biology of cancer. This will only be possible if we make funding for cancer research and biomedical science a national priority.”

“Basic research remains very important,” Giaccone said. “You need money to do that. There’s still a lot to learn.”