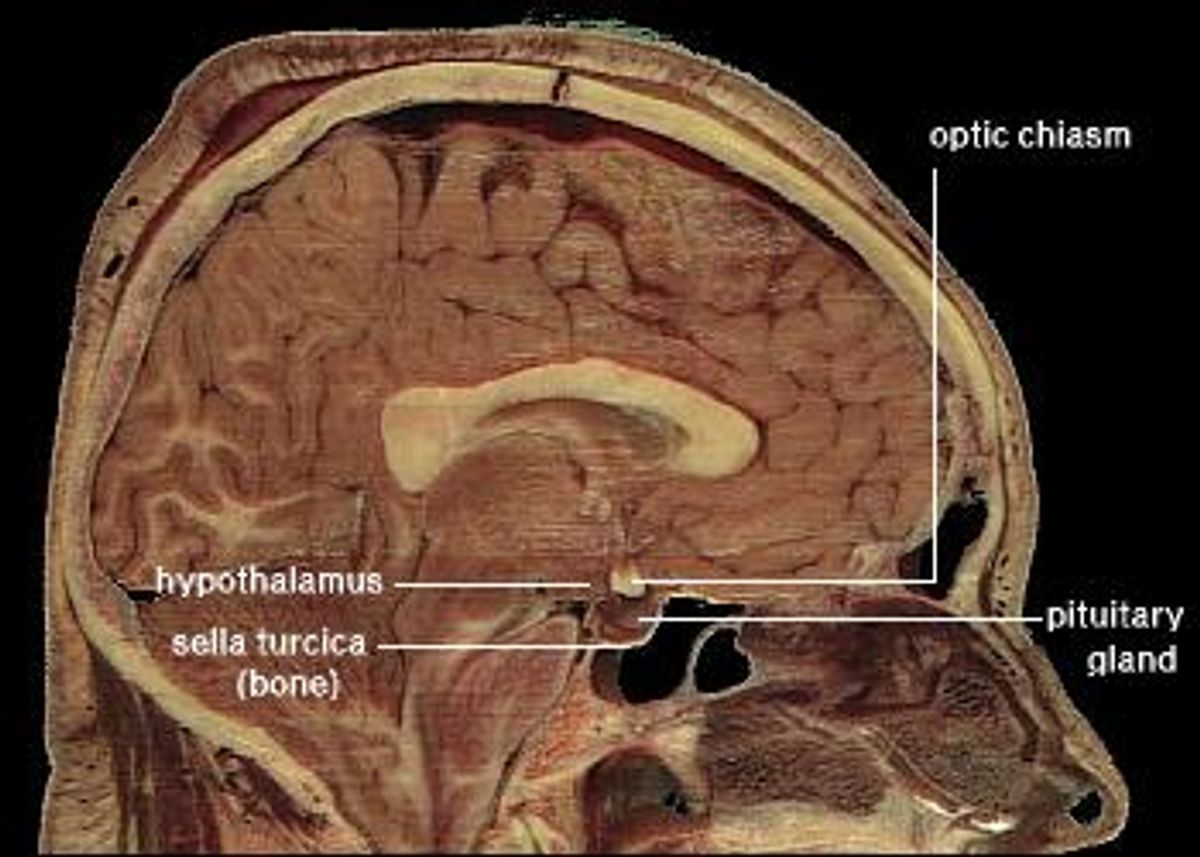 Yale law school professor Dan Kahan’s new research paper is called “Motivated Numeracy and Enlightened Self-Government,” but for me a better title is the headline on science writer Chris Mooney’s piece about it in Grist:  “Science Confirms: Politics Wrecks Your Ability to Do Math.”

Kahan conducted some ingenious experiments about the impact of political passion on people’s ability to think clearly.  His conclusion, in Mooney’s words: partisanship “can even undermine our very basic reasoning skills…. [People] who are otherwise very good at math may totally flunk a problem that they would otherwise probably be able to solve, simply because giving the right answer goes against their political beliefs.”

In other words, say goodnight to the dream that education, journalism, scientific evidence, media literacy or reason can provide the tools and information that people need in order to make good decisions.  It turns out that in the public realm, a lack of information isn’t the real problem.  The hurdle is how our minds work, no matter how smart we think we are.  We want to believe we’re rational, but reason turns out to be the ex post facto way we rationalize what our emotions already want to believe.

For years my go-to source for downer studies of how our hard-wiring makes democracy hopeless has been Brendan Nyhan, an assistant professor of government at Dartmouth.

Nyan and his collaborators have been running experiments trying to answer this terrifying question about American voters: Do facts matter?

The answer, basically, is no.  When people are misinformed, giving them facts to correct those errors only makes them cling to their beliefs more tenaciously.

Here’s some of what Nyhan found:

In Kahan’s experiment, some people were asked to interpret a table of numbers about whether a skin cream reduced rashes, and some people were asked to interpret a different table – containing the same numbers – about whether a law banning private citizens from carrying concealed handguns reduced crime.  Kahan found that when the numbers in the table conflicted with people’s positions on gun control, they couldn’t do the math right, though they could when the subject was skin cream.  The bleakest finding was that the more advanced that people’s math skills were, the more likely it was that their political views, whether liberal or conservative, made them less able to solve the math problem.

I hate what this implies – not only about gun control, but also about other contentious issues, like climate change.  I’m not completely ready to give up on the idea that disputes over facts can be resolved by evidence, but you have to admit that things aren’t looking so good for a reason.  I keep hoping that one more photo of an iceberg the size of Manhattan calving off of Greenland, one more stretch of record-breaking heat and drought and fires, one more graph of how atmospheric carbon dioxide has risen in the past century, will do the trick.  But what these studies of how our minds work suggest is that the political judgments we’ve already made are impervious to facts that contradict us.

Maybe climate change denial isn’t the right term; it implies a psychological disorder.  Denial is business-as-usual for our brains.  More and better facts don’t turn low-information voters into well-equipped citizens.  It just makes them more committed to their misperceptions.  In the entire history of the universe, no Fox News viewers ever changed their minds because some new data upended their thinking.  When there’s a conflict between partisan beliefs and plain evidence, it’s the beliefs that win.  The power of emotion over reason isn’t a bug in our human operating systems, it’s a feature.