Enjoy free movies that are actually good from SnagFilms, specializing in renowned indie films and documentaries 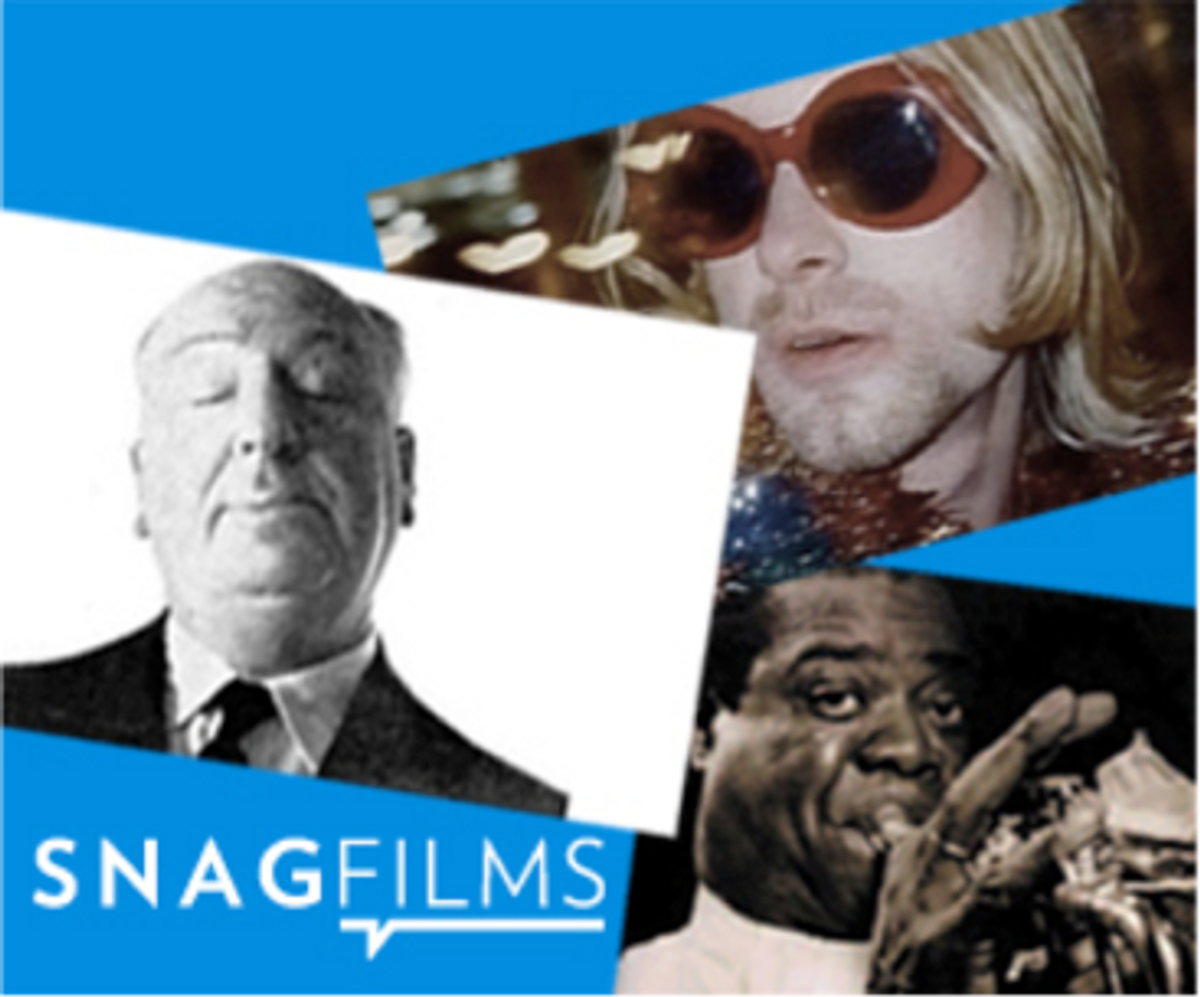 SnagFilms is a free movie site that’s unlike any other. Sort of like the cool new kid who knows a lot about underground art movements and obscure political factoids, SnagFilms specializes in renowned indie films and documentaries.  You know, the types of movies you’ve always wanted to watch and discuss with friends but never knew where to access. That’s why SnagFilms launched a new interactive platform where users can mix and mingle with the site’s editors, film critics, and trusted friends. That way, you’ll be able to unearth the hidden gems of the SnagFilms library with ease.

But who's this crack editorial team, the ones responsible for curating SnagFilms’ existing and growing collection of cinematic gems? They're led by new managing editor Michael Pielocik, who comes to SnagFilms from The Onion, where he spent years writing for their web videos and television shows. He and his team are combing the SnagFilms library so they can bring you everything from kung fu to Old Hollywood. Their “SnagSelects” range from artsy to action-packed to socially conscious to just plain weird. In other words, no matter what you're looking for, you'll find it on SnagFilms.

Alright: let’s get to the good stuff:  here is a couple films among a library of over 7,000 that you’ll see on SnagFilms:

From the director of The Grandmaster Wong Kar-Wai’s Cannes award winner Happy Together to Sita Sings the Blues, Nina Paley’s kaleidoscopic animated film that conquered Berlin and Tribeca, SnagFilms has the festival circuit covered.

Looking to expand your horizons with a documentary? SnagFilms has the uplifting Ballou, centered on an inner city marching band, The After Party, an uncompromising look at the world of domestic surveillance, and everything in between.

...Or if you just want to watch a popular favorite that you never got around to, like cult classics the Duplass brothers’ The Puffy Chair and Richard Linklater’s magnum opus Slacker or beloved standards like Hitchcock’s The Thirty Nine Steps and Charade, starring Cary Grant and Audrey Hepburn, SnagFilms has it all.

Step out of your comfort zone and sign up for SnagFilms instantly. It’s definitely worth the price of admission (…it’s free, after all).