Wall St. liked the Summers withdrawal but Main St. would also be better off without an inflation hawk at the Fed 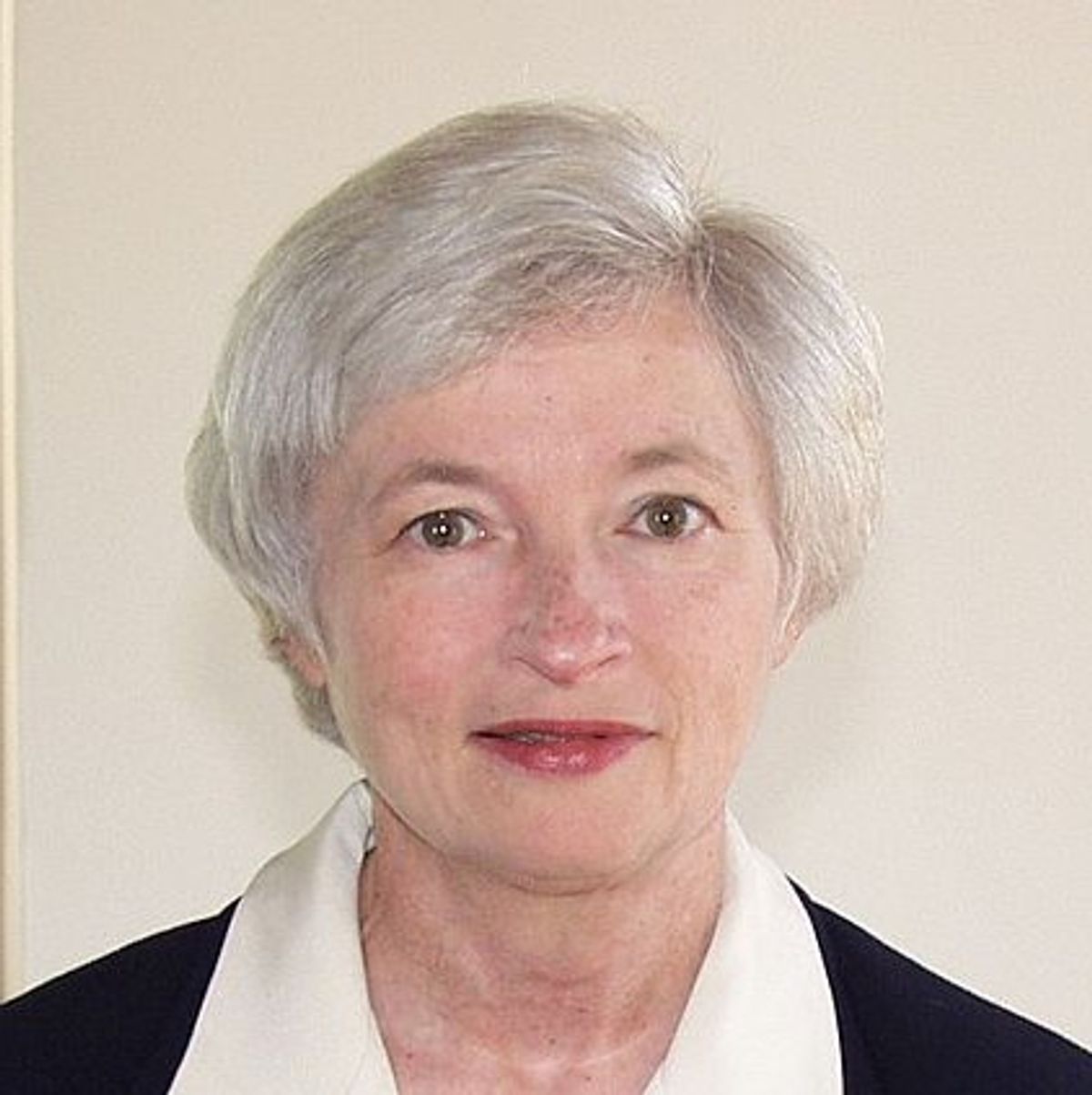 The stock and bond markets should not be the only ones rejoicing at Larry Summers’s withdrawal from consideration to run the Federal Reserve. The nation’s workers should, too. Janet Yellen, the remaining frontrunner for the position, is no wimp on inflation. But she is the kind of economist America badly needs, one who cares about wages and employment at least as much as about appeasing bond traders. She also doesn’t think higher wages or a bit higher inflation will undo America. She is old enough to remember a pre-Clinton and pre-Reagan world.

Right now, that means she would leave monetary policy loose far longer than Summers would have. The job market is much too weak; many people are unemployed or have left the work force, and wages are not growing. Without fiscal help from Congress, the Fed is the only protector of growth and employment around.

The Clinton boom covered up Summers’s true conservative ideological bent. He’s a tough inflation fighter underneath it all. The main policy objective of the Clinton Treasury was to focus on the budget deficit. They successfully got a tax increase passed, for which they deserve kudos. But then they restrained social spending. They did at least expand the Earned Income Tax Credit, but they neglected public investment badly, and the flaws of welfare reform are now showing. They assiduously paid down debt instead of investing, even as tax revenues poured in.

It seemed to work. Inequality stabilized, wages rose, GDP soared. But a lot of the boom depended on the high-tech stock bubble—the famed wealth effect, inducing consumers to buy because they thought they were wealthy. The increase in tax revenues was temporarily stoked by capital gains taxes on stocks. Stocks were stoked by malfeasance amid deceptive sales practices.

Would wages have continued to rise rapidly under Clintonomics? Not likely. The stock market collapse, let’s remember, occurred under Clinton. The recession George W. Bush had to cope with in his first term was a Clinton recession.

At bottom, Summers is basically an inflation targeter, converted by the double-digit inflation and higher federal deficits of the 1970s like so many of his Democratic colleagues. This defined Clintonomics. He’d rather have more unemployment than a little more inflation, which of course could spook the markets.

And frankly, Obama is a Clintonite on the deficit and inflation as well. More than anything else, this is why he wanted Summers. He wanted a Clintonite to run the Fed and sit astride inflation. With Summers by his side, he announced he would form a budget balancing commission even before he took office in 2009. His stimulus worked to stanch the Great Recession, but he hardly ever boasted about it and never came back to Congress for another one. He turned his attention to deficit fighting.

Here is a key paragraph from a Yellen speech earlier this year. It sets her apart from Summers, I think.

I believe the policy steps we have taken recently are in accord with this balanced approach. With employment so far from its maximum level and with inflation currently running, and expected to continue to run, at or below the Committee's 2 percent longer-term objective, it is entirely appropriate for progress in attaining maximum employment to take center stage in determining the Committee's policy stance.

Yellen predates Clintonomics. She can remember a time when you could get rapid wage growth, modest inflation, and a well-regulated financial sector at the same time. Summers got on famously with Greenspan. Yellen had her disagreements.

My guess is she’d tighten policy before many progressives think she should anyway, including this writer. She will worry about new speculative bubbles, which Summers and Greenspan did not. She is a mainstream economist, but a thoughtful and compassionate one.

Yellen would also reject the argument that unemployment is basically structural. Some say we have lots of jobs that American’s don’t have the skills for. She had it researched and found, as did others, that there were no increases in demand for workers or resulting increases in wages in the sectors of the economy where workers were supposed to be scarce. So unemployment is cyclical, not structural. We don’t know what Summers believes about structural unemployment, but he almost surely believes the rate cannot fall as far as Yellen thinks.

Yellen is not part of the old boy network, so Obama may still not appoint her. She is not a backslapper. She’s likely to be more impressed by economists who do very good scholarship than by hedge fund managers.

She is quiet woman. She is personally low-key, which disguises firm, well-developed opinions. But she’s battled before at the Fed, so she’s not afraid of a fight.

Workers should rejoice. Wages may go up handsomely again under her reign. The unemployment rate could fall below 6 percent, where it belongs. That is, if Obama has the stuff to give a pre-Clintonite who seems to dislike Washington networking the job.

It would be a return to an older Democratic tradition and be damned good for America.