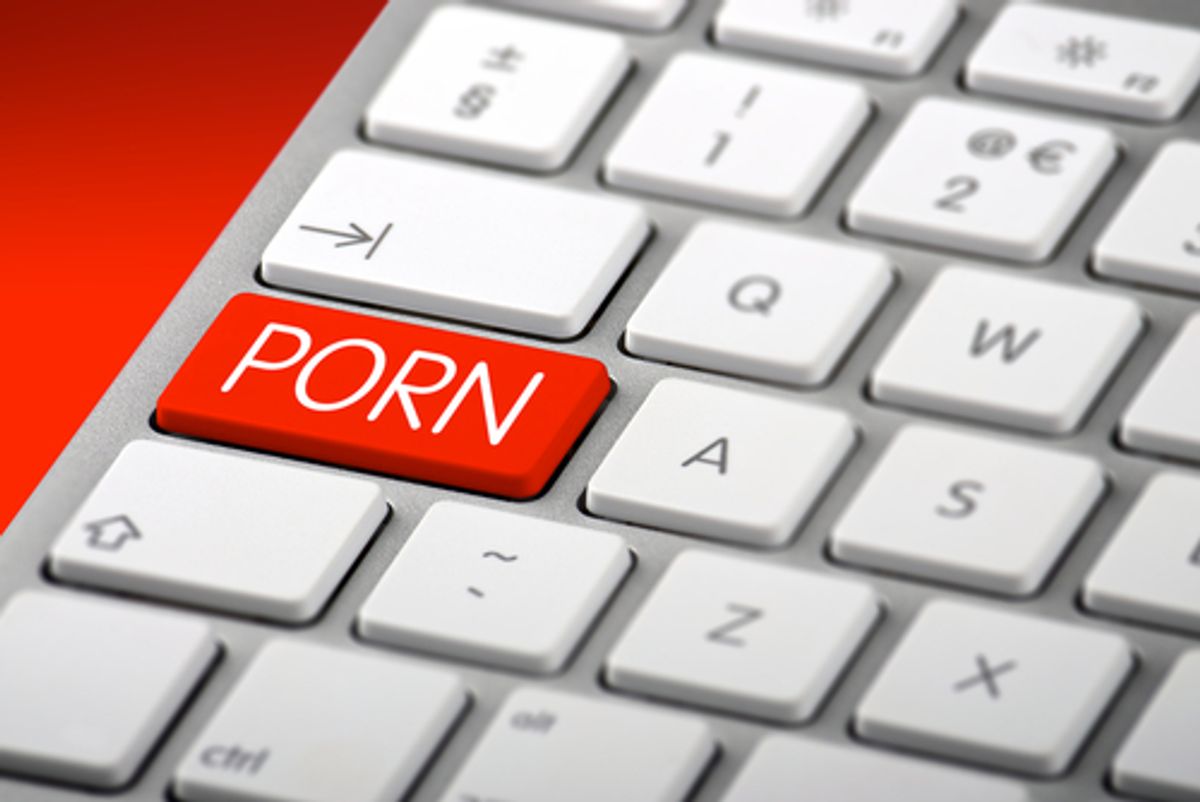 Writing in the Psychology of Women Quarterly, Indiana University researchers Paul Wright and Michelle Funk report people who admitted to watching pornography were less likely to support affirmative action for women in a subsequent interview.

That equation held true once a variety of factors that could shape one’s view of the issue (including political ideology and religiosity) were removed from the equation. Furthermore, it applied to women as well as men.

“Practically,” the researchers write, “these results suggest that pornography may be a social influence that undermines support for affirmative action programs for women.”

Wright and Funk used data from the General Social Survey, an ongoing look at behaviors, attitudes, and trends. Specifically, they looked at answers given by the 200 members of a GSS panel, who answered series of questions in 2006, 2008, and 2010.

At the 2008 sessions, nearly 24 percent of the men and 13 percent of the women said they had watched a pornographic film during the previous year. Two years later, as part of a follow-up session, the same people were asked, “Are you for or against preferential hiring and promotion of women?”

According to the researchers, this suggests “sexual media activate abstract social scripts, which may then be used to inform opinions about social issues”—particularly issues dealing with gender equality.

But why would watching Debbie Does Dallas dampen support for hiring Heidi, or promoting Paula?

“Pornography often presents women as sexual objects deserving of degradation, and even aggression,” the researchers write. “In alignment with these depictions, prior studies have found that pornography viewers are more likely to hold a variety of antisocial attitudes towards women.”

Obviously, someone who thinks of women in broadly negative terms—or sees them primarily as sex objects—is unlikely to support policies designed to facilitate their success in the work world.

Wright and Funk note that there are pornography producers who create egalitarian fare. They add that they don’t support censorship of pornographic material. Rather, they write, the public needs to be educated about how women are depicted in most pornography, and the possible real-world effects of these depictions.

Their hope is that “increased public awareness of the misogyny in pornography and its antisocial effects will lead to social condemnation, stigmatization, and ultimately reduced production and consumption of such fare.”