Yes, scientists are "uncertain." But the risks of climate change are real

A "language gap" prevents climate researchers from getting their message across 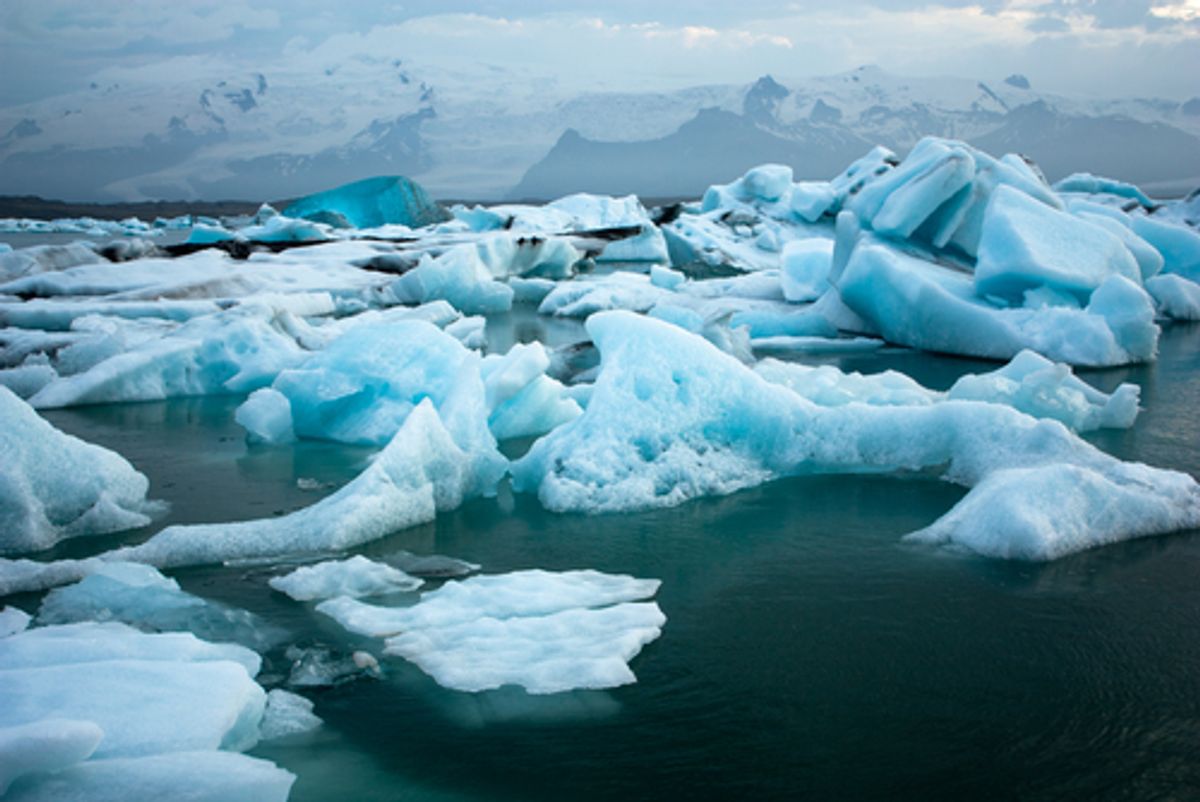 Eight in 10 stories about climate change contain "some discussion of uncertainties and risk," according to an Oxford University study. And the word "uncertainty" is used a total of 42 times in the forthcoming 31-page report from the U.N.'s International Panel on Climate Change (IPCC).

Is it any wonder that more isn't being done to combat climate change?

"When scientists are explicit about the underlying uncertainties an immediate response from decision-makers and the public is: ‘Oh, scientists do not really know what they are talking about'," Ottmar Edenhofer, of the Potsdam Institute for Climate Impact Research, told Reuters. "This is actually an inappropriate response."

Uncertainty, in scientific language, is a given. According to the study, "As much of the debate about climate change concerns the future, it inevitably involves degrees of uncertainty about the timing, pace, and severity of possible impacts, as well as the options for managing and avoiding them." But that's not the same thing as ignorance -- a message that many fear isn't getting through.

When the IPCC report is released, on Sept. 27, it will include a new consensus that climate change is 95 percent likely to have been caused by human activity. Because of the way it's framed, though, anything less than 100 percent certainty might not be enough to have an impact.

In contrast, Reuters points out, people are more likely to take preventive action when they know the risks of not doing so are high. For example, "Former U.S. Vice President Dick Cheney ... once said that if there was a 1 percent chance that Pakistan was helping al Qaeda to develop nuclear weapons, then Washington had to treat it as a certainty in terms of its response."

Emphasizing the risks in this way would be a better tactic, the study suggests. We may not know exactly how quickly sea levels will rise or the precise locations where floods and heatwaves will strike, but we should be confident that the dangers posed by these and other consequences of man-made climate change are real. They're certainly worth working to minimize.