Use science to get better bar service 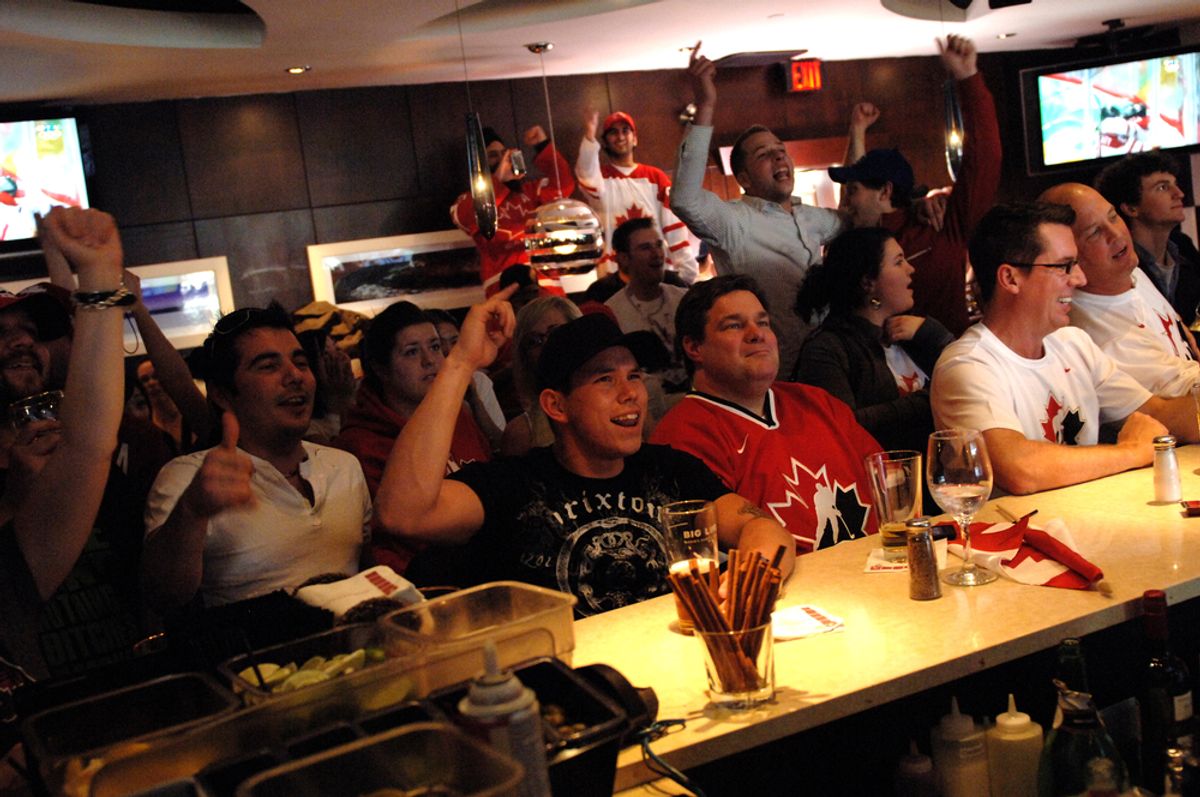 A study on how body language affects who bartenders serve will help teach a robotic barkeep to recognize new customers.

There's no better way to combine a love of drinking and a love of technology than by employing the services of a robot bartender. We've seen many a drink-pouring prototype, but to program a truly viable machine bartender that can take orders in a natural setting, scientists have to break down the fundamentals of the bar experience--like when exactly a customer wants to order.

A bar is a pretty confusing place for a naive 'bot. There are so many people milling about, only some of whom are actually interested in obtaining another drink at any given point in time. So to figure out what conditions indicate a robot bartender should zoom over and ask someone if they need a refill, the researchers studied bartender-customer interactions at several German bars, recording more than 100 orders to see what kinds of behavioral signals result in a successful order most often.

They found that bartenders responded most often to two pretty obvious bodily signals indicating that someone wanted to order a drink. The customers positioned their bodies directly toward the bar, and they looked at someone on the staff. Standing facing the bar had a 95 percent success rate of being served within 35 seconds, while looking at the bartender was 86 percent successful. Things that didn't usually result in being served: chatting with others, staring at a menu, waving at the bartender.

The data will be used to improve the response rate of a robotic bartender named James. Read more about the project here, or take a look at the full study in Frontiers in Psychology.