The megabestselling author talks to Salon about his pledge to aid indie bookstores, and the celeb who's not helping 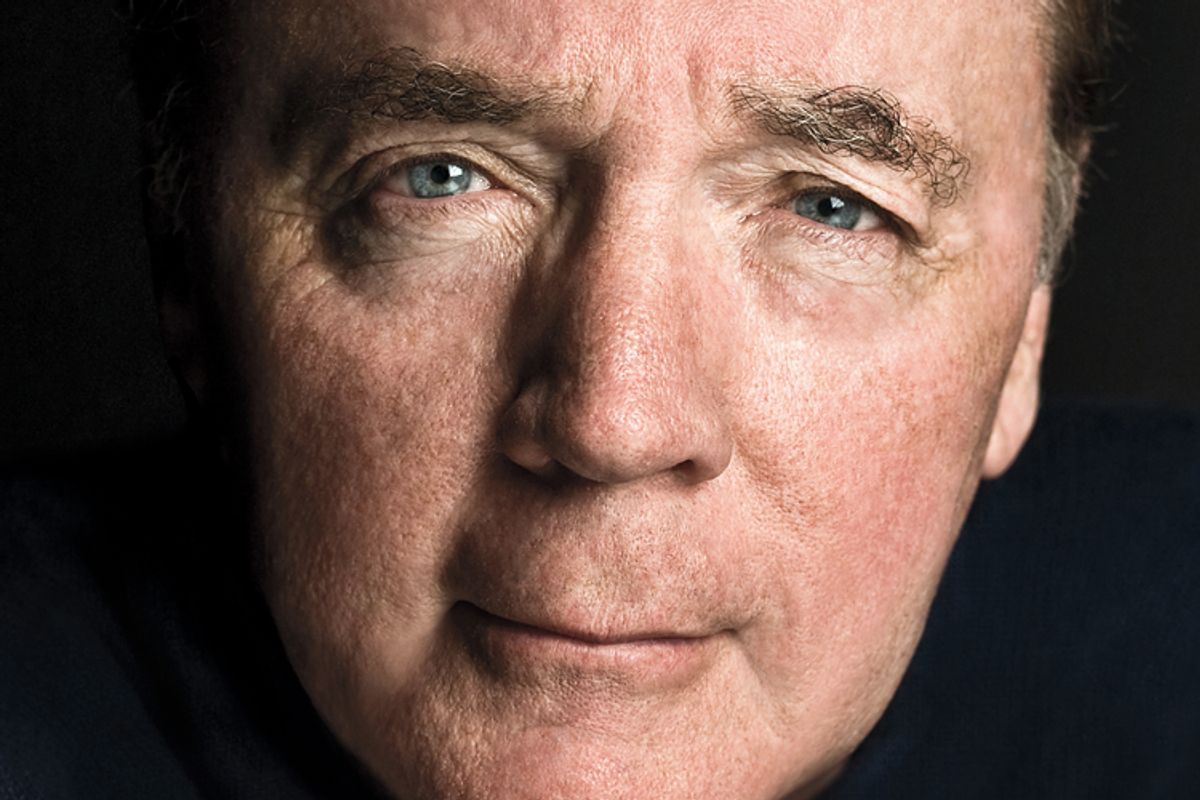 Earlier this week, bestselling author James Patterson announced a pledge of at least a million dollars to aid independent bookstores in need. A writer who has sold more than 280 million books, Patterson is pretty much the definition of someone who doesn't need supposedly old-fashioned, small-time institutions like independent bookstores to reach his readers. Nevertheless, as Patterson explained on "CBS This Morning," he became so concerned about "bookstores vanishing," that he felt moved to intervene. I spoke with him on the phone to find out more about this new project.

What is it about independent booksellers that makes you want to save them?

It's an issue of independent bookstores, libraries and school libraries. As we go through this transition where a lot more people will be reading on devices, nobody is paying enough attention to make sure it's a smooth transition. I believe we still need places where people can go to handle, hold and talk about books, get information about what books are out there, and so on. At least at the moment.

In a lot of European countries, books are protected. We have the government stepping in when we have a bank crisis -- Oh my god, the banks! Well: Oh my god, the books, the schools! I'm sorry, but I think that's important.

This will help some stores, and we may give away $2 million. We'll see how it goes. I'll tell you one thing, it's harder to give away money than you might think. Is that weird, or what? People like to talk more than they like to act. They like to sit there and complain and vent. Somehow they think that changes things, when it doesn't.

So now bookstores need to step up and say, here we are, in Des Moines or wherever, and here's our situation. The help they need could be anything from an employee who hasn't had a bonus in six years to a hole in the roof. There's so many ways we could be in a position to help. Obviously we also need to feel it's a viable store. The third qualification, we're pretty sure, is that they need to have a children's books section.

Why is that in particular important to you?

We have a nation where kids are reading less and less. On one level, there are kids who are quite bright and are going to go to good schools anyway, but they're not reading as much as people used to. So their thinking is not as broad as you'd like it to be. But most important are the millions of kids in this country who are not going to be competent readers by the time they get through school, which in some cases will be no further than 9th or 10th grade.

I think most kids can be saved in middle school. When I go out to speak to librarians or educators, I'll say, "I'm here to save lives," and I don't think that's an overstatement. Because for a lot of these kids, if they don't become competent readers, they'll have so much trouble getting through high school. They're going to feel it's hopeless, and they're going to be right. Because if they can't read reasonable well, they can't do science or history or English -- how can they possibly succeed?

What would you say to those who argue that the business model of a bricks-and-mortar bookstore is doomed?

I don't think it's doomed. If people think they're going to make a lot of money with a bookstore, that's not going to happen. But look, a lot of people go through life and money isn't the most important thing to them.

I grew up in a small town, and it was very limited in terms of the way people looked at the world. I used to go into Cambridge every week and get a half-dozen books. That just opened my mind up. I began to see that people think in a lot of different ways than they did in my hometown.

More and more now we have people closing their minds off and thinking that the world is black and white. They come to these simple-minded, asinine points of view like "The business model is doomed." That's a black-and-white, dumb point of view.

Some would say that authors don't need middlemen like bookstores or even publishers to reach readers, and that a brand-name author like yourself certainly doesn't need either one.

Booksellers who are interested in James Patterson's Pledge to Booksellers can sign up to receive more information here.