Judge: Yes, you can name your baby "Messiah" in Tennessee 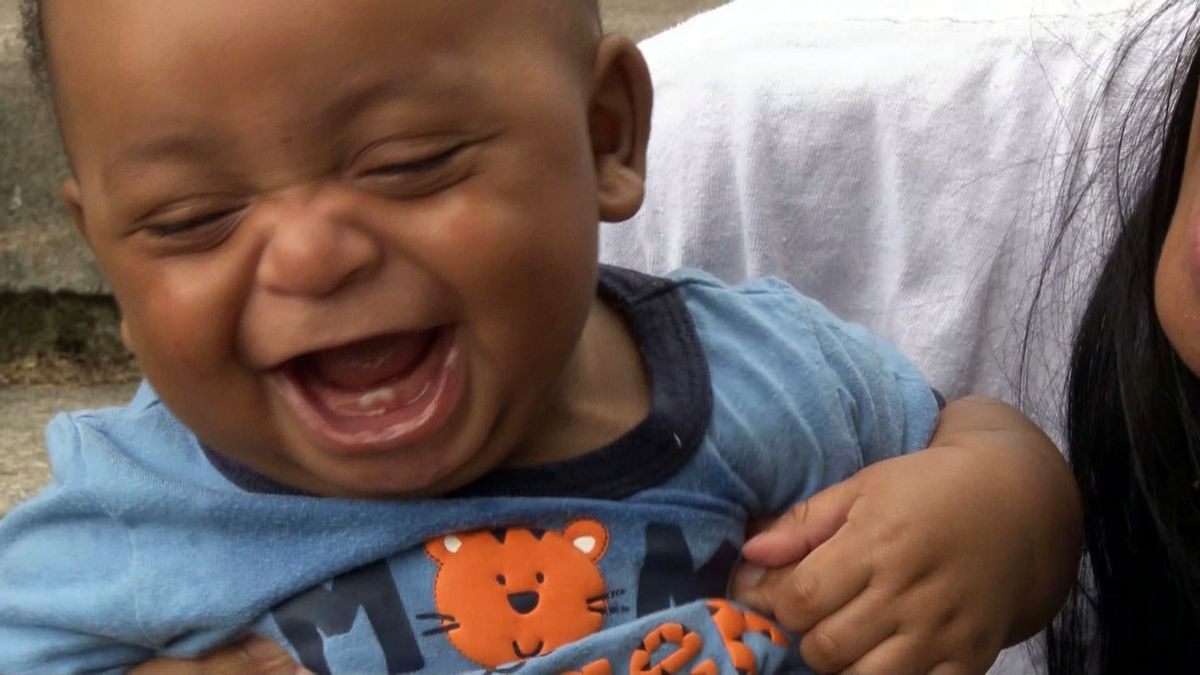 A judge on Wednesday reversed a previous court ruling that forced a Tennessee woman to change her son's name from "Messiah" to "Martin."

A disagreement with her son's father about the child's last name brought Jaleesa Martin to a court in Cocke County last month, but rather than resolving the dispute about the last name, Child Support Magistrate Lu Ann Ballew ordered the baby's name changed to "Martin DeShawn McCullough." Ballew said her decision was based on the fact that, "The word 'Messiah' is a title, and it's a title that has only been earned by one person -- and that one person is Jesus Christ."

Martin called foul on the court order, and appealed the decision, explaining at the time: “I didn’t think a judge could make me change my baby’s name because of her religious beliefs,” she said. “Everybody believes what they want, so I should be able to name my child what I want to name him.”

Martin welcomed the judge's reversal of the earlier decision, and said she was heartened by the support she received as more and more people learned about the case. "This has been an interesting case -- it's been widely reported, people have been very interested in it, and I think that's a good thing," Davis told local news station WBIR.

"We, as Americans, care about our civil liberties," she added.