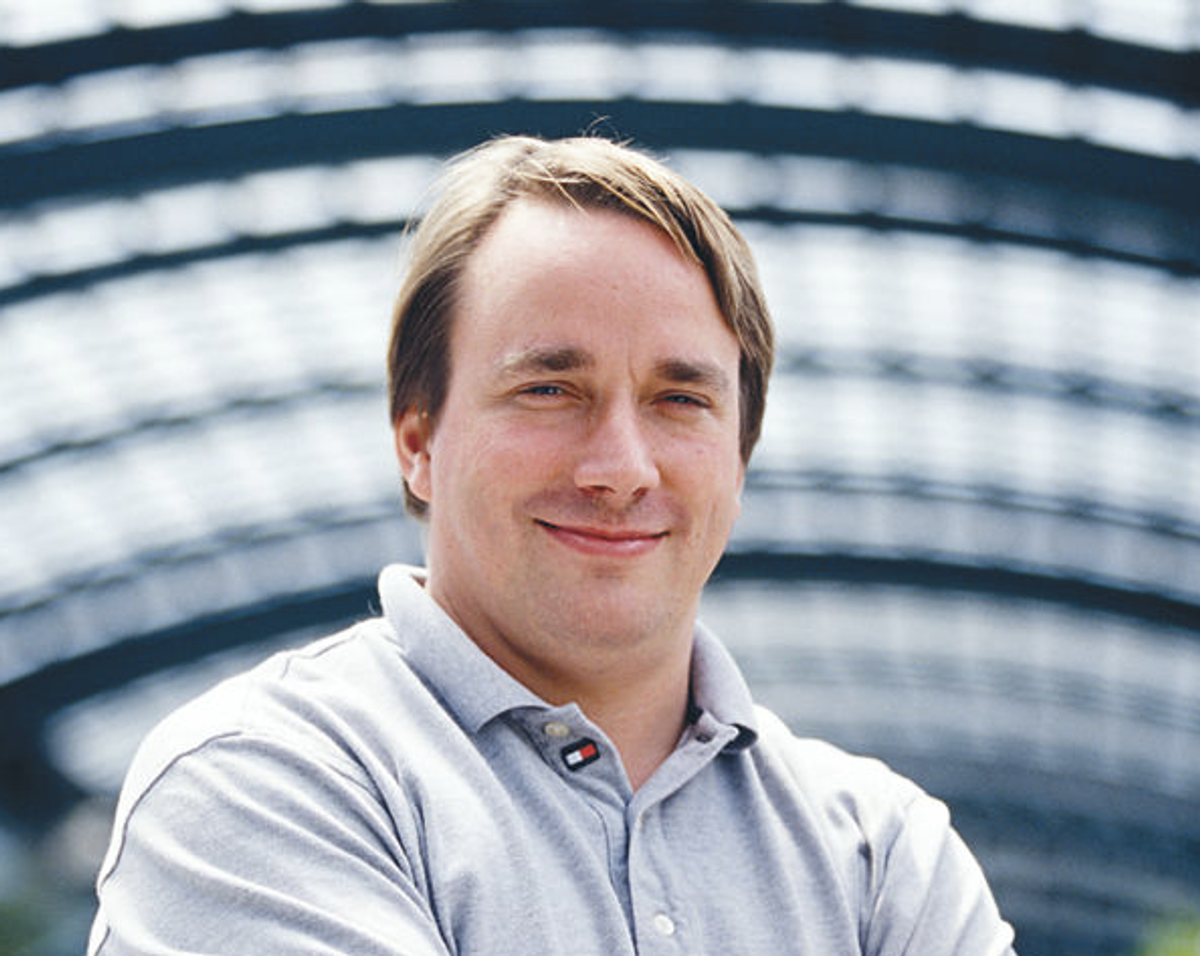 Speaking at the keynote LinuxCon panel this year, Linus Torvalds, who created the open-source Linux operating system 22 years ago, revealed that the government had approached him about installing a backdoor into system's structure. Linux is the preferred operating system for the privacy conscious infosec community.

It's just the latest in a string of revelations illustrating how the NSA have for a number of years attempted to intervene in the very structuring of online communications and cryptography to enable easier surveillance.

EWeek.com reported on Torvalds' panel admission (although the suggestion is that the Linux creator resisted government pressure):

Torvalds was also asked if he had ever been approached by the U.S. government to insert a backdoor into Linux. Torvalds responded "no" while [nodding] his head "yes," as the audience broke into spontaneous laughter.