Yamauchi ran the Japanese company for more than 50 years 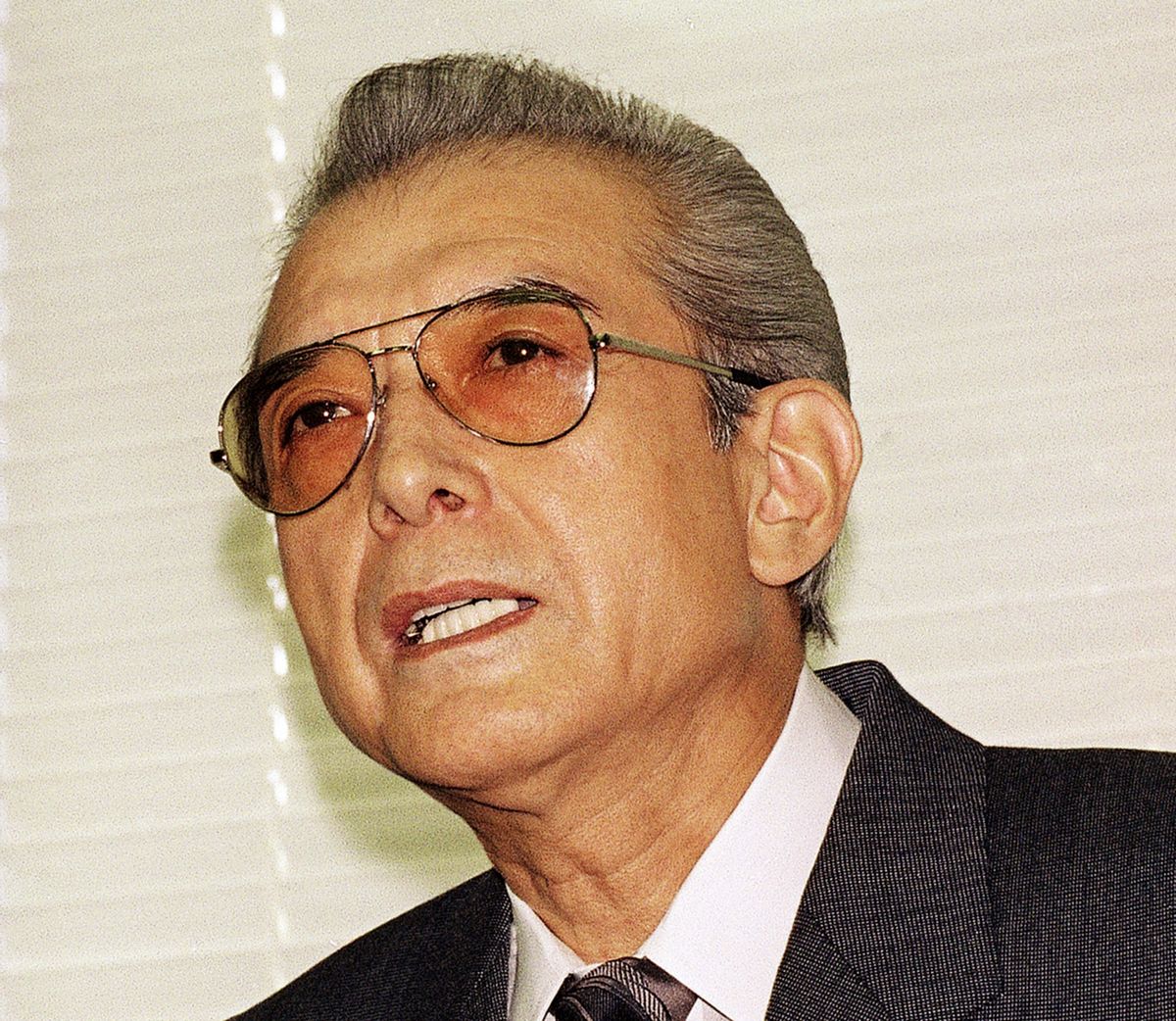 TOKYO (AP) -- Hiroshi Yamauchi, who ran Nintendo for more than 50 years and led the Japanese company's transition from traditional playing-card maker to video game giant, has died. He was 85.

Kyoto-based Nintendo said Yamauchi, who owned the Seattle Mariners major league baseball club before selling it to Nintendo's U.S. unit in 2004, died Thursday of pneumonia at a hospital in central Japan.

Yamauchi, who had little interest in baseball, was approached to buy the Mariners, who may have had to move to Florida without a new backer. The acquisition made the Seattle club the first in the major leagues to have foreign ownership.

Yamauchi was company president from 1949 to 2002, and engineered Nintendo's global growth, including developing the early Family Computer consoles and Game Boy portables.

Nintendo, which makes Super Mario and Pokemon games as well as the Wii U home console, was founded in 1889. It made traditional playing cards before venturing into video games.

Reputed as a visionary and among the richest men in Japan, Yamauchi made key moves such as employing the talents of Shigeru Miyamoto, a global star of game design and the brainchild of Nintendo hits such as Super Mario and Donkey Kong.

A dropout of the prestigious Waseda University in Tokyo, Yamauchi's raspy voice and tendency to speak informally in his native Kyoto dialect was a kind of disarming spontaneity rare among Japanese executives.

After being succeeded by President Satoru Iwata at the helm of Nintendo, Yamauchi stayed on as adviser, but his role increasingly diminished with the years.

The company has floundered in the past couple of years, hurt by a strong yen and competition from games on smartphones and tablets.

Yamauchi is survived by Katsuhito Yamauchi, his eldest son. A funeral is scheduled for Sunday at Nintendo, following a wake on Saturday.