Who needs sex ed when you have Russian lit? 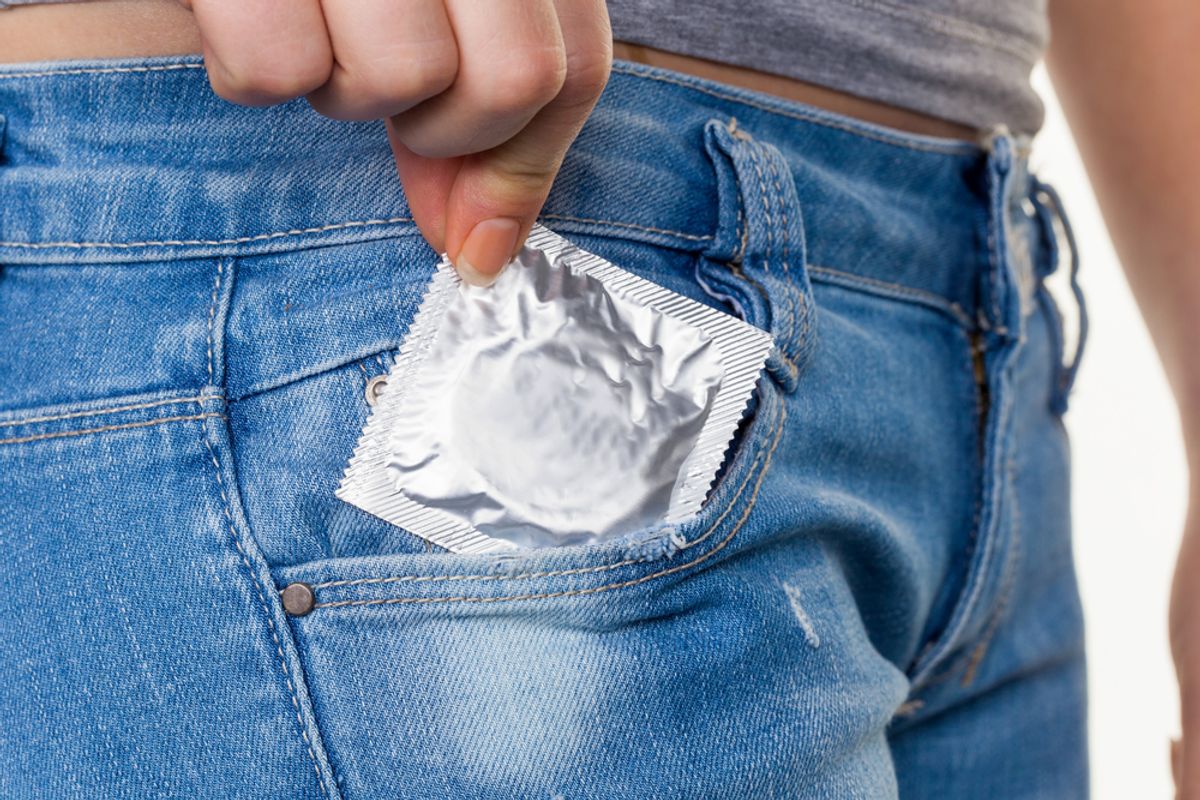 Mother Russia, a nation run by a dog who hates gay people, is now arguing that its children do not need sexual education because the canon of Russian literature can teach young people all they need to know about sex.

According to the Guardian, Russia’s child rights commissioner Pavel Astakhov said in a television conference that sex education "could corrupt children."

"The best sex education that exists is Russian literature," he said. "In fact, literature in general. Everything is there, about love and about relationships between sexes. Schools should raise children chastely and with an understanding of family values."

With 90 percent of teens having had sexual experiences by 17 in a nation with one of "the world's fastest-growing HIV epidemics," the data suggests otherwise: That Russian youth are in desperate need of real, actual sex education.

"Children should be able to discuss things like how to choose the right partner, and how to say no. By denying young people access to accurate information, we put them at increased risk of unplanned pregnancies and contracting HIV."

Russia currently has no sex education program in its schools, dooming a lot of Russian families to be unhappy in the same ways.