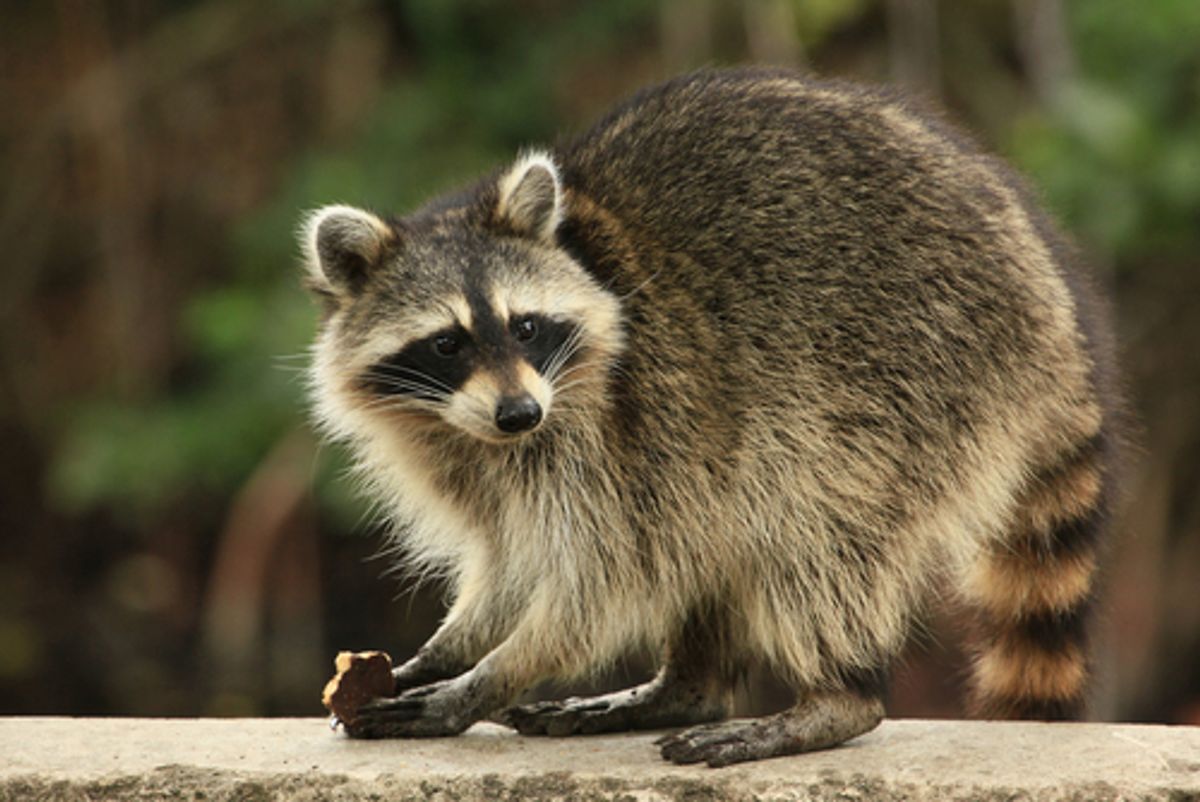 The Alabama state conservation agency sent out a letter this month to wildlife volunteers to stop rescuing orphaned and injured raccoons. Instead, would-be do-gooders were told, the animals should be left to their fate -- or shot.

Rehabbers, as they call themselves, love the creatures, which are cuddly and easy to train when they're still young. Conveniently, they release them back into the wild once they reach adolescence and are no longer so friendly. Doing so, say state officials, raises the risk of rabies and messes with the food chain.

But the rehabbers allege that the animals are victims of anti-coon bias in a state that's always been friendly to hunters. According to a brief history of the state provided by The New York Times, they might have a point:

Hunting associations here can legally keep up to 10 raccoons in a cage to train coon hounds. And since the 1950s, the state has offered permits for an event called “coon on the log.”

The contests, which are rarer these days, are designed to test a coon hound’s mettle. A raccoon is tied to a log and floated into a lake. Owners then release their dogs and see which ones have the fortitude to knock the raccoon into the water.

“These guys, they have some issue with raccoons,” a 65-year-old former Marine told the Times. “They always have.”