Climate denialists won't let us have a science laureate 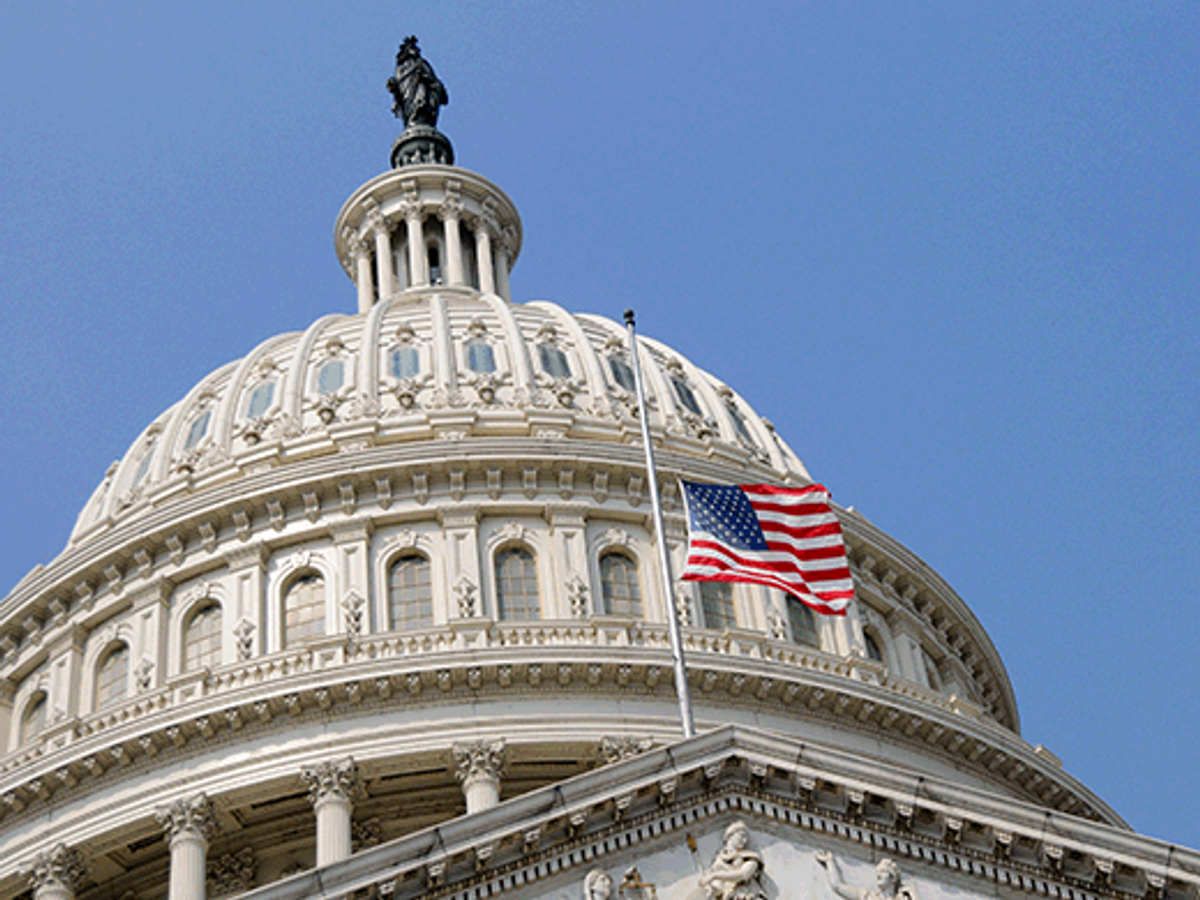 Depending on who you want to believe, we came really close last week to either giving someone "a national platform to foster public understanding of science and serve as a role model" or assigning yet another Obama puppet to further the climate change agenda.

Just like how the poet laureate "serves as the nation's official lightning rod for the poetic impulse of Americans," Congress proposed a bipartisan bill this spring for U.S. science laureates to rev up the nation about something that many find obscure and complicated. Maybe, the bill's sponsors figured, the three unpaid appointees would encourage kids to pursue the sciences as a career.

"Although the bill seems innocuous, it will provide the opportunity for President Obama to make an appointment of someone (or more than one person) who will share his view that science should serve political ends, on such issues as climate change and regulation of greenhouse gases," the ACU's Larry Hart wrote in a letter to Congress.

According to Myron Ebell, a known climate change denier, there's no way such a bill could ever be made to work, even with substantial revisions: “It would still give scientists an opportunity to pontificate," he said, speaking on behalf of the Competitive Enterprise Institute, "and we’re opposed to it.”

In addition to pontificating, the laureate also would have worked to enhance public understanding of science, as well as "empower students -- especially girls and minorities -- to get excited about science." Again, we came this close.