How Groupon Bounced Back

the flash sale site's value may not rival its IPO glory days, but it's still alive, thanks to a mobile shift 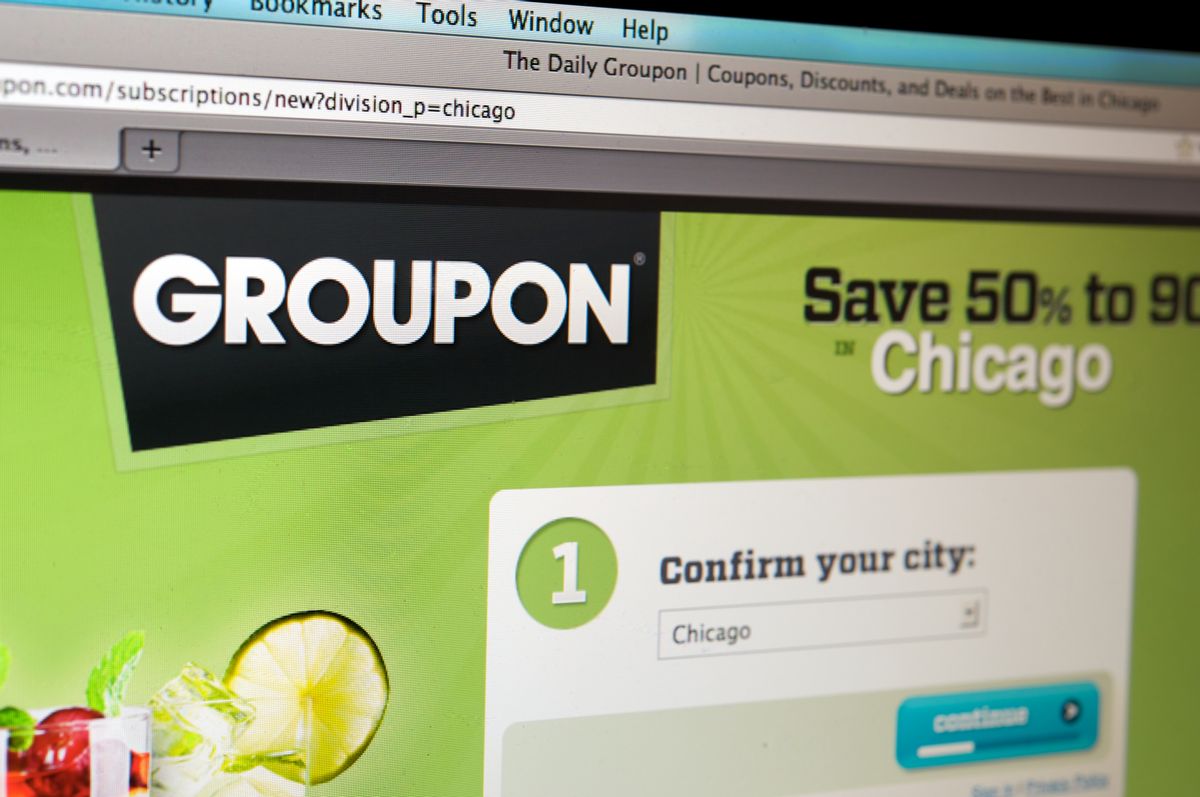 Back in February, Groupon threw out then–CEO Andrew Mason. A few weeks before that, he had talked to Fast Company and explained that "in the first phase of our company, we were a glorified mailing list." After the ousting––complete with inscrutable Nintendo reference––Mason went on to make a "business rock" album. Meanwhile, Groupon went on to turn itself around. . . .

To the tune of a quadrupled stock price. Clearly not the same as its IPO glory days, but decidedly not dead. So what happened?

From push to pull

Under the leadership of now–CEO Eric Lefkosky, the Chicago startup has found a new path for dealing with deals, moving their focus to something called "mobile," where we hear a lot of business is being done these days. In so doing, Groupon has changed the way it courts its customers. Wired's Marcus Wohlsen shows the shift as such:

Traditionally, Groupon has relied on email to market daily deals––an approach known as "push," since the company was pushing the pitches to potential customers. But in its second–quarter earnings announcement, which sent Groupon shares soaring in August, the company said that "pull" was supplanting "push" since email accounted for less than 40% of all North American transactions. Instead of email, Groupon says its "pulling" deal seekers into its marketplace, where they actively search for deals––an approach ideally suited to mobile apps.

In a meeting with Deutsche Bank analysts, Groupon said mobile was on track to account for half of all Groupon transactions. The Groupon app was downloaded 7.5 million times in the second quarter.

Insane numbers aside, the larger question is whether Groupon will expire like an unused, impulsively purchased ticket to a booze cruise.

Where will Groupon go?

Groupon's problem is one of what high–thinkin' business folks might call "platform": They've got a core business built up––that of the daily deal––but how solid can such a foundation be? Surely there's some precariousness in the half–price business. So what other spaces can Lefkosky take the company into, given what Groupon has already got going?

As Wohlsen notes, the company's mission is declared to be "the world's commerce operating system"––which is, how do you say, aspirational, like so many spa treatments––though they've started to get into the payment business as well.

But what is the scope we're talking about? Forrester Research analyst Sucharita Mulpuru tells Wired, it's only a matter of time before the deal is done.

"My issue with Groupon was that it was always overvalued," she says. "It's got a solid business model at its heart, just not a business opportunity that's much larger than what it is now."

Bottom Line: Groupon has finally entered into mobile. But what it will do after deals is any Battletoad's guess.