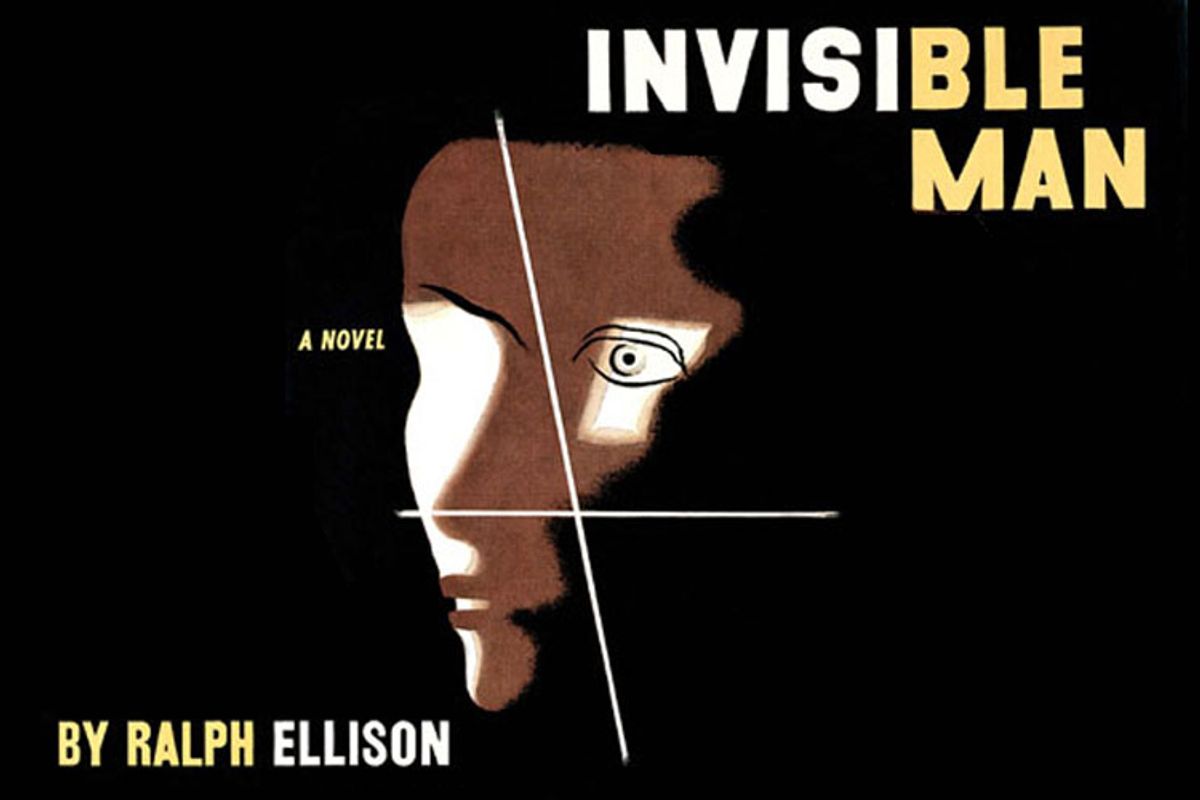 Following a national outcry over its decision to ban Ralph Ellison's "Invisible Man," one of the most important books on African American identity in contemporary American literature, North Carolina's Randolph County Board of Education is reconsidering.

On Monday, the board members voted 5-2 to remove the book from all schools in the county after one Randleman High School parent wrote a 12-page letter claiming it was "too much for teenagers." One board member, Gary Mason, said, "I didn't find any literary value" in the book.

Now, the Asheboro Courier-Tribune reports that "the board will hold a special meeting Wednesday, Sept. 25, concerning the book." The board did not provide an explanation for its decision to reconsider, and members have been advised to not discuss the meeting with reporters.

"Invisible Man," which speaks to the invisibility of black people in pre-civil rights America, won the U.S. National Book Award for Fiction in 1953 and was named one of the “Books that Shaped America” by the Library of Congress.