Our national parks won't have clean air for another 300 years

Congress has been promising to make it better since 1977 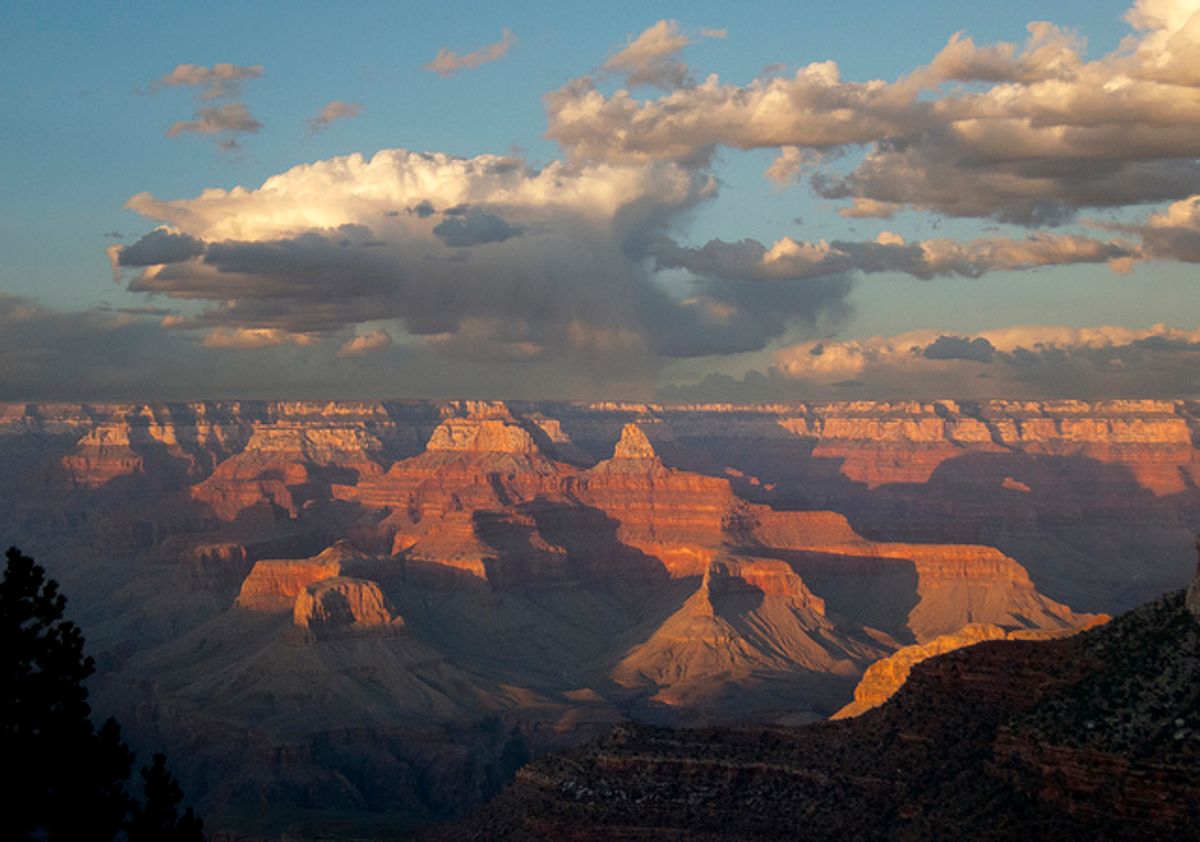 On a clear day in Yellowstone National Park, you could theoretically see for miles. But according to EPA calculations, about 53 of the miles are obscured by haze, which, along with blocking visibility, puts ecosystems and human health at risk. At our current rate of cleaning up air pollution, the park won't be back to "natural" air quality until the year 2163.

A new campaign from the National Parks Conservation Association (NPCA) is seeking to remind federal officials that, back in 1977, Congress passed a law promising to restore the air quality of the nation's national parks and wilderness areas. The goal they set was to eliminate human-caused haze by 2064 -- but the NPCA estimates that it will be about ten generations before that could realistically happen.

This interactive infographic shows how long it will take for the most polluted parks to recover at the current pace of progress:

In order to get there sooner, says the NPCA, industrial sources of pollution need to modernize. As of this posting, their Change.org petition urging President Obama and EPA Administrator Gina McCarthy to close loopholes preventing this from happening has more than 13,000 signatures.