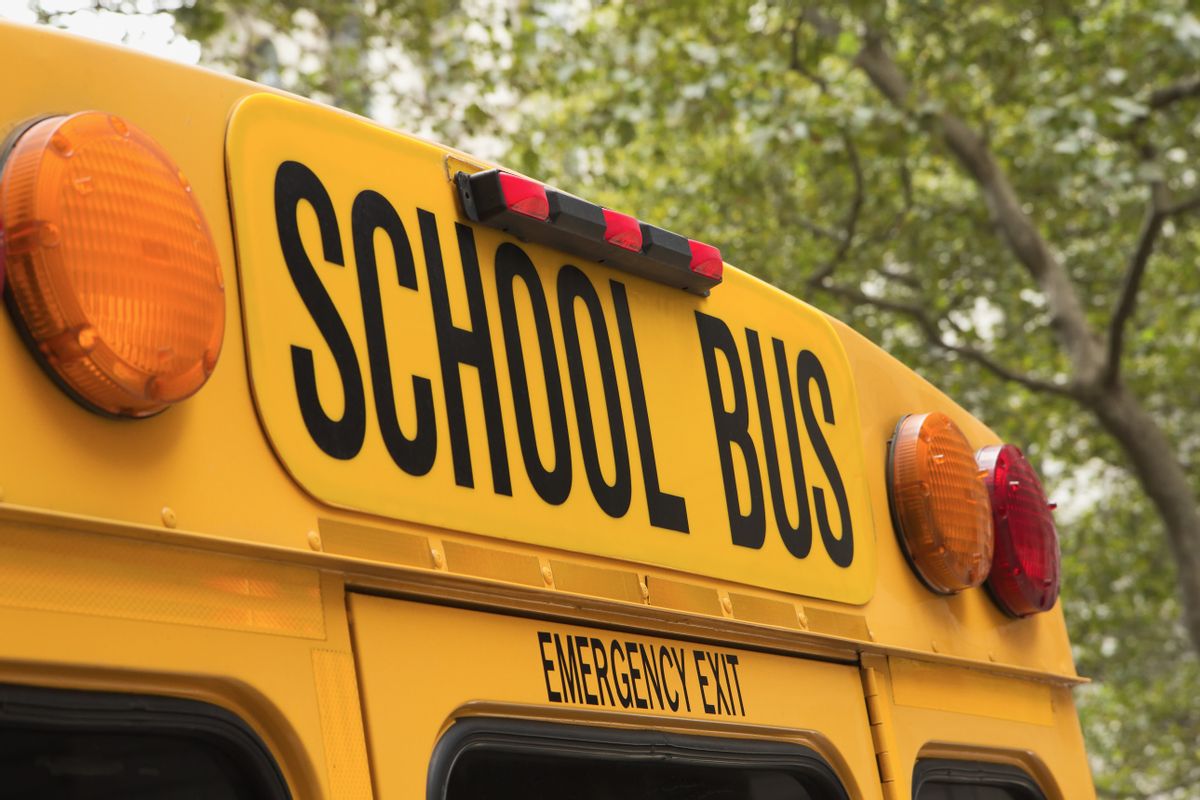 A Connecticut mother has filed a human rights complaint against the Hartford school system after her daughter was made to participate in a slavery reenactment that included a nighttime "raid" in which students had to hide in the woods from their "white masters" and were called racial slurs by adult supervisors.

Sandra Baker told the Hartford Courant that her daughter, who is African-American and was 12 years old at the time of the trip, was "terrorized" during the class trip to Nature's Classroom in Charlton, Mass.

After Baker asked her daughter about the trip, "She started telling me what happened," she says. "I was like, 'What?' I was stunned. ... We crossed all our t's and dotted all our i's. This, I didn't see coming."

According to the Bakers, the re-enactment exercise occurred on the third night and included threatening language and use of a racial epithet; packing together students in a dark room, as if they were on a slave ship; and hiding in the woods from "white masters" — instructors at Nature's Classroom who were white.

The students were acting as slaves who had escaped.

Glenn Cassis, executive director of the state's African-American Affairs Commission, said he learned from Nature's Classroom that schools in at least several other Connecticut school systems had participated in the Underground Railroad re-enactment.

Hartford schools spokesman David Medina said Thursday that because the human rights commission is "a quasi-judicial proceeding, our legal counsel has advised us not to comment." Medina said he could not say whether school-sanctioned field trips to Nature's Classroom would continue.

John G. Santos, director of Nature's Classroom, said the exercise has "validity," and when commenting on the use of racial slurs, remarked, "Stupid things happen":

The slavery re-enactment is an "activity that has validity, it's an historical event, it's a simulation," Santos said Thursday. Although Nature's Classroom is focused on ecology, "ecology includes humankind and we're working on behalf, and with the schools, that have four major subjects, history being one of them, the social sciences another."

However, Santos said, "No one at Nature's Classroom would ever endorse the use of the N-word. ... Come on. Can it happen? Of course it can happen. Stupid things happen."

The goal for students undergoing the exercise is "awareness of physical and emotional and cultural supremacy over another," said Santos, who compared the subjugation of slavery to current-day bullying. "It's a very, very heartfelt understanding of an underclassed group ... a personal reaction to the historical event, bringing it to bear on day-to-day living."

Student reactions to the experience have been mixed, according to the school, and Santos has met with the Hartford School system to discuss the program.