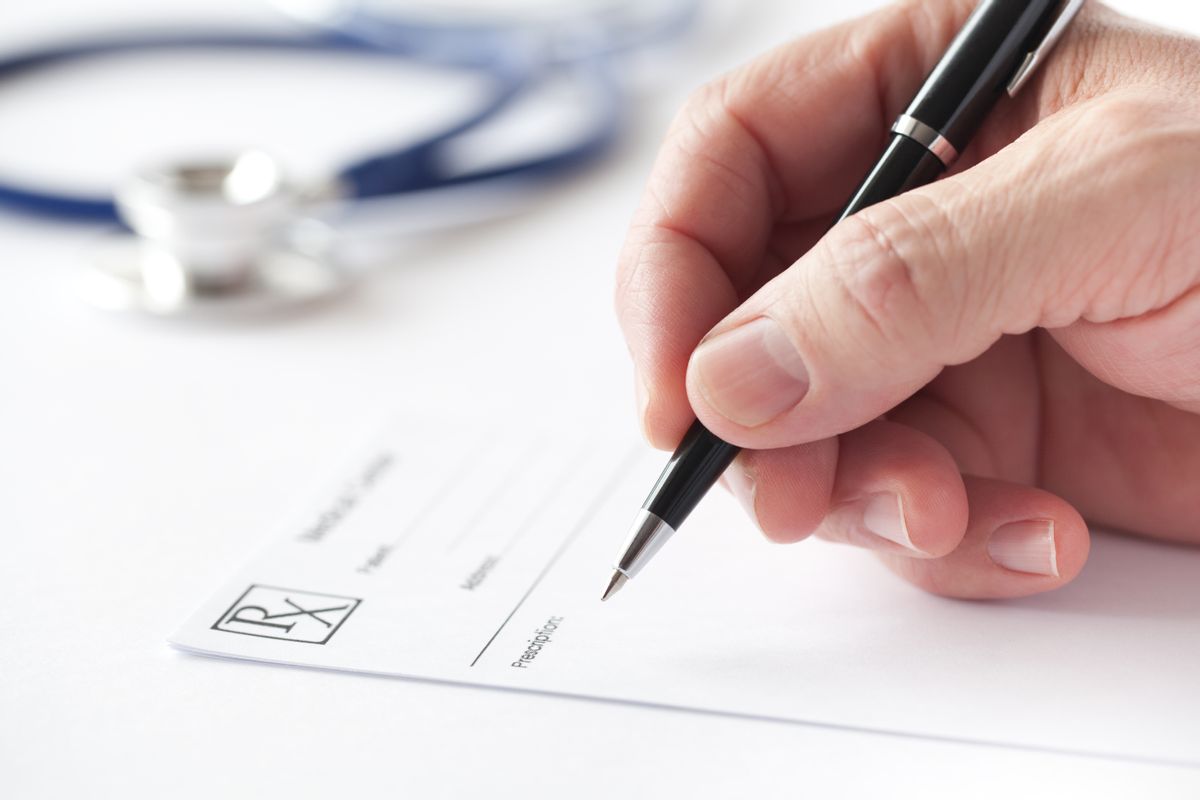 Kuang Chen, CEO of Captricity, has heard all the jokes about doctors' handwriting. When I sat down with him at the company's Berkeley headquarters to discuss his company's newest launch, a HIPAA–compliant scanning service that turns doctors' and nurses' notoriously indecipherable chicken–scratch notes into XLS spreadsheets, it's one of the very first things he mentioned. But for Captricity, a byproduct of the Code for America Accelerator, helping make these notes clear and usable is a serious need to be filled. After all, the Affordable Care Act requires health–care providers, insurers, and third parties to use electronic health records (EHR) and Captricity wants to be the service that turns hurried scribbles into easy–to–read and –file spreadsheets.

Chen previously worked on health–care projects in sub–Saharan Africa and said that "In health care specifically, one thing I learned in the developing world is that paper is practical and sticky. It works when the lights go out. It works when there is no power. But the push towards EHR reduces the sense of closeness between doctors and patients. Medical professionals have a resistance to paper going away, but at the same time, they need digital to make decisions."

The company's HIPAA compliance builds on top of their existing product, which allows users to upload handwritten documents through smartphone photographs, scanners, or third–party services like Box. Using a mixture of optical character recognition (OCR) technology and human eyes, they turn the handwritten documents into spreadsheets within a number of hours. Ambiguous text or numbers are marked up for clarification, and Captricity's platform connects every string of text to the original handwritten image (which is viewable with a click). Captricity's fees vary depending on the amount of work a customer submits, but a $75 monthly plan covers approximately 500 pages of scans a month. Potential subscribers are initially offered 10 free pages to scan and a 20 cent–per–page cost thereafter with no monthly fee.

Because electronic health–care records by definition deal with sensitive personal and financial information, their handwritten text–to–spreadsheet conversion had to meet federal government approval. Chen calls their method "digital shredding"––strings of text and numbers are decoupled from original documents and sent for processing in a way that prevents reconstruction by employees or snoops. Documents are converted into text through a mixture of OCR, field prediction, and human eyes for especially hard–to–read characters. When human eyes are required for input, algorithms scramble the form's contents to a large number of data–entry personnel. Interpreters may see an individual field or column, but nothing more from the document itself.

Interestingly, the product can scan more than just Latin characters. Although it has primarily been used on English and French documents, it successfully converts any character that can be entered into a computer: Chinese, Dari, and Pashto documents have all been turned into spreadsheets via Captricity. Documents can then be exported to Salesforce or Google Drive. Security is a major issue for the company; a natural goal for them would be FedRAMP compliance––a certification used by Amazon Web Services and others to obtain lucrative government contracts.

One doctor Fast Company spoke with, New York radiologist Sid Prakash, expressed interest but doubted any computerized system could truly handle doctors' handwriting. "It could potentially be helpful, but I don't know if you've seen most of our handwriting skills. They are usually not decipherable by humans, so I am not sure how much better this software will be," he said. Prakash added that he and his colleagues are aware that a switchover to digital records is inevitable.

A lawyer concentrating in HIPAA issues, Douglas Stern of Abrams Fensterman, noted that the potential customer base for a product like this might not even be just medical professionals. Stern said that a product like Captricity's would be primarily of interest to health–care providers, then to HMOs and insurance companies, and then to third–party intermediaries. He added that one of the most important areas for HIPAA–compliant health records is accurate care and accurate billing.