Transgender student fights for his right to run for homecoming king

For some teens, the homecoming court is a popularity contest. For Kasey Caron, it's a fight for LGBTQ rights 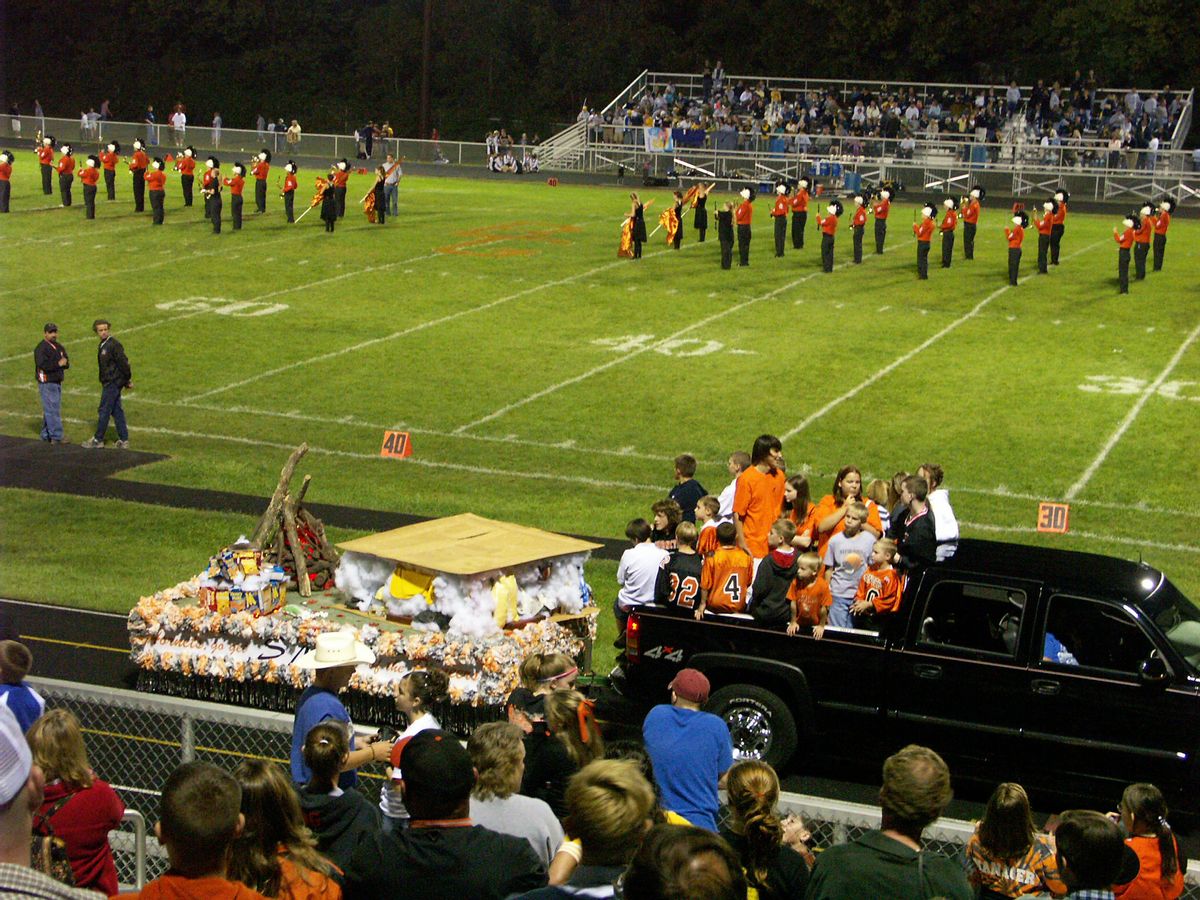 As Caron writes over at xoJane, his story actually has a pretty happy beginning. At the start of the school year, he was called in for a meeting with his guidance counselor and asked if he would prefer to be listed on the male or female ballot for the homecoming court. Having his school recognize his gender identity was an incredibly validating and empowering moment, he says. Though he hadn't considered it before, after the meeting, Caron decided that he would run for homecoming king -- and felt pretty good about his chances of winning:

I told all of my friends as soon as I could. The rest of the week, nothing could bring me down. I was being recognized as myself, and it felt so good. I posted on Facebook that Thursday night, the day before voting.

I let the whole senior class know that this was a really big step forward for our school and our community. I asked for their votes. I wanted to be on homecoming court now, just to show my school and kids everywhere that it was OK to be different and be yourself. And that gender wasn’t as black and white as some people made it seem. That it didn’t matter what was in between your legs, but what was in between your ears and in your heart.

But as the actual vote neared, Caron was called back to meet with school administrators. This time, the principal and vice principal told him he needed to remove his name from the ballot, explaining that the school's legal counsel had told them that his presence on the ballot was "against the law" since Caron's driver's license still identified him as female.

After consulting with friends, Caron took action. He reregistered his driver's license to reflect his male gender, and arranged to speak before his school's board to share his story and fight to have the school reverse its decision. But after Caron addressed the school board, he was subjected to hostile questioning by board solicitor Timothy Leary, who asked wildly inappropriate questions about his genitals and repeatedly misgendered him.

The board did not to resolve the issue that night, but Caron is continuing the fight, he says:

This may not be resolved before homecoming on October 5, but I will fight this still for my graduation and for the Gay-Straight Alliance and the updated policy for the entire school, and for other schools to hopefully follow in its path.

I will not let one out-of-touch individual seemingly obsessed with my genitals hold me back from my fight as a young man who desires justice and equal opportunity for all.

You can (and should) read the full story here.