Meet the "Willy Wonka" of weed

Colorado entrepreneur Tripp Keber is revolutionizing the marijuana edibles industry. Take a peek inside his factory 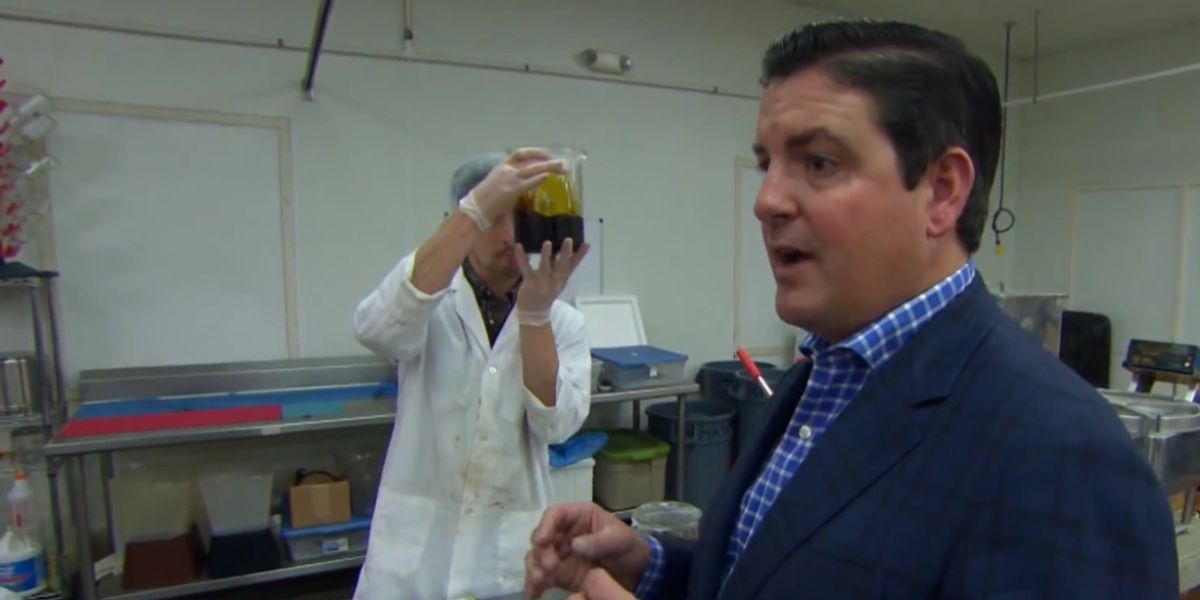 He's not exactly Gene Wilder—though old Gene would probably take a tour of his factory pretty quick—but Tripp Keber has got that stuff that all the new cool kids these days no doubt want: WEED with a capital W-E-E-D.

Keber's the foremost proponent and executioner of mass produced, commercially ready marijuana products like edibles, drinkables, and everything else that'll get you high without a bong rip.

The Colorado entrepreneur has Ph.D. scientists, biochemists, and professionally trained chefs working round the clock to bring you—yes, you, good stoner—some of the most potent, easily consumable THC products this world has seen in a minute.

He has investors. He has major money men behind him. And he's destined to turn the mass production of homemade edibles, some of which can be as potent as 75-85 percent THC, into a booming business—once, you know, it becomes legal.

National Geographic took a dip inside Keber's Dixie Botanicals factory to see what he and his many progressive geniuses have been cooking up. No signs yet of anything resembling a golden ticket, but man, have you ever seen the back of a golden ticket… on weed?