Stop hating these bands! Taylor Swift, John Mellencamp, even A Flock of Seagulls

We're always reevaluating bands. These acts, like Hall & Oates or Fleetwood Mac, are the next due a second look 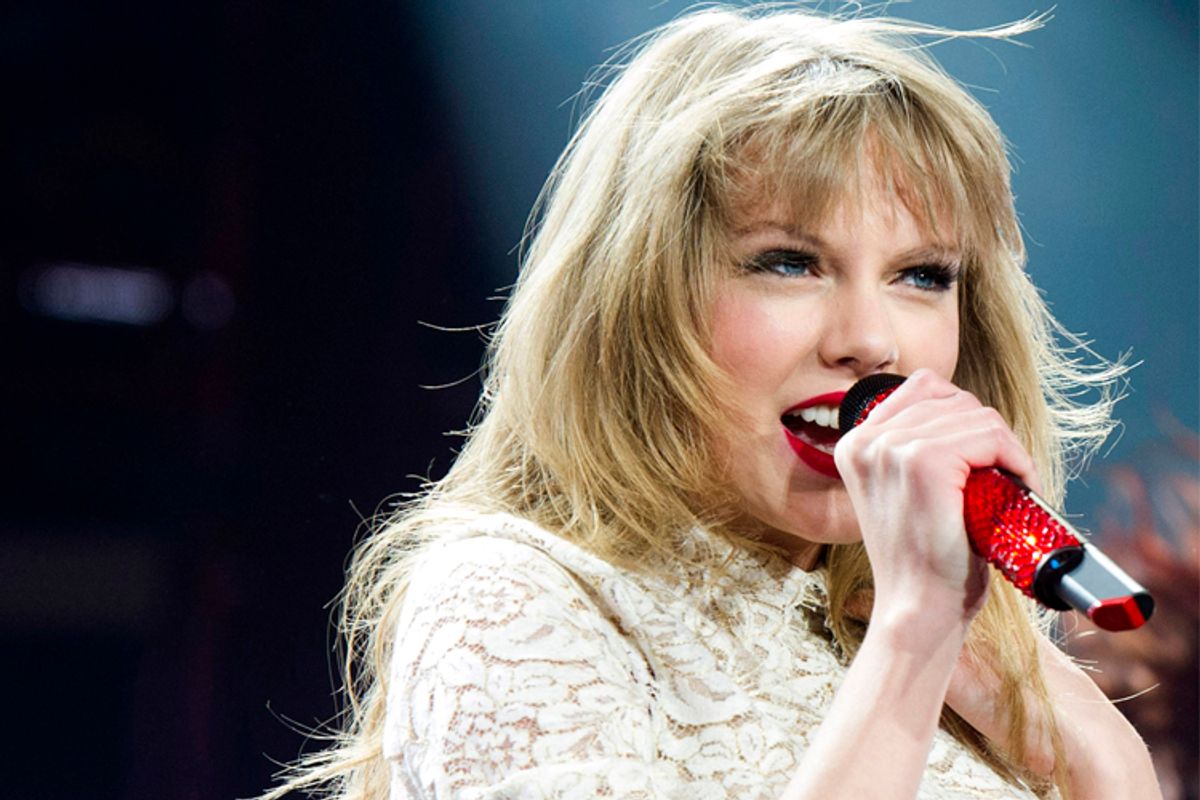 Taylor Swift is a young woman who maintains creative agency over her music and writes songs about the issues facing her large female audience. She refuses to commit to any one particular audience, instead combining the directness of country with the playfulness of pop. Occasionally there are photos of her and any number of rumored beaus in the tabloids, but she completely avoids the ruinous behavior that fells less headstrong, but no less talented celebrities like Lindsay Lohan. On top of it all, Swift may be the most dependable artist working today, regularly selling millions upon millions of albums at a time when that is increasingly rare.

So of course she’s awful, right?

Swift is routinely dismissed as a lightweight: a pretty face and a vacuum of talent. But her success is well earned. She’s a keenly observant songwriter with her head in a book and her heart on her sleeve, and she can sum up a whole library of YA novels in a single couplet: “When you’re 15 and somebody tells you they love you, you’re gonna believe them.” In 10 or 20 years, she may be ripe for a critical reassessment, when her — let’s just say it — visionary blend of pop and country sheds its baggage and inspires a new generation of artists male and female alike.

Each generation reconsiders the artists of the past and finds new qualities to admire. In the ‘90s the Carpenters’ lush melodies and slyly sophisticated arrangements, once dismissed as the height of blah, exerted new influence over alt-pop artists like Matthew Sweet and the Cranberries; even Sonic Youth participated in a tribute album. In the 2000s, a passel of rock bands from the Killers to the Hold Steady resuscitated the anthemic passions of Bruce Springsteen and made “Born to Run” as indie-canonical as Joy Division's “Unknown Pleasures.”

While that critical urge to dig through the crates of history can produce some suspect claims — the Eagles, for example, haven’t improved with age — for the most part it’s an important way not only to revive old careers but, more important, to refresh pop music again and again. Toward that end, here in this slideshow, in rough chronological order, are 10 acts in desperate need of popular reassessment and rediscovery.