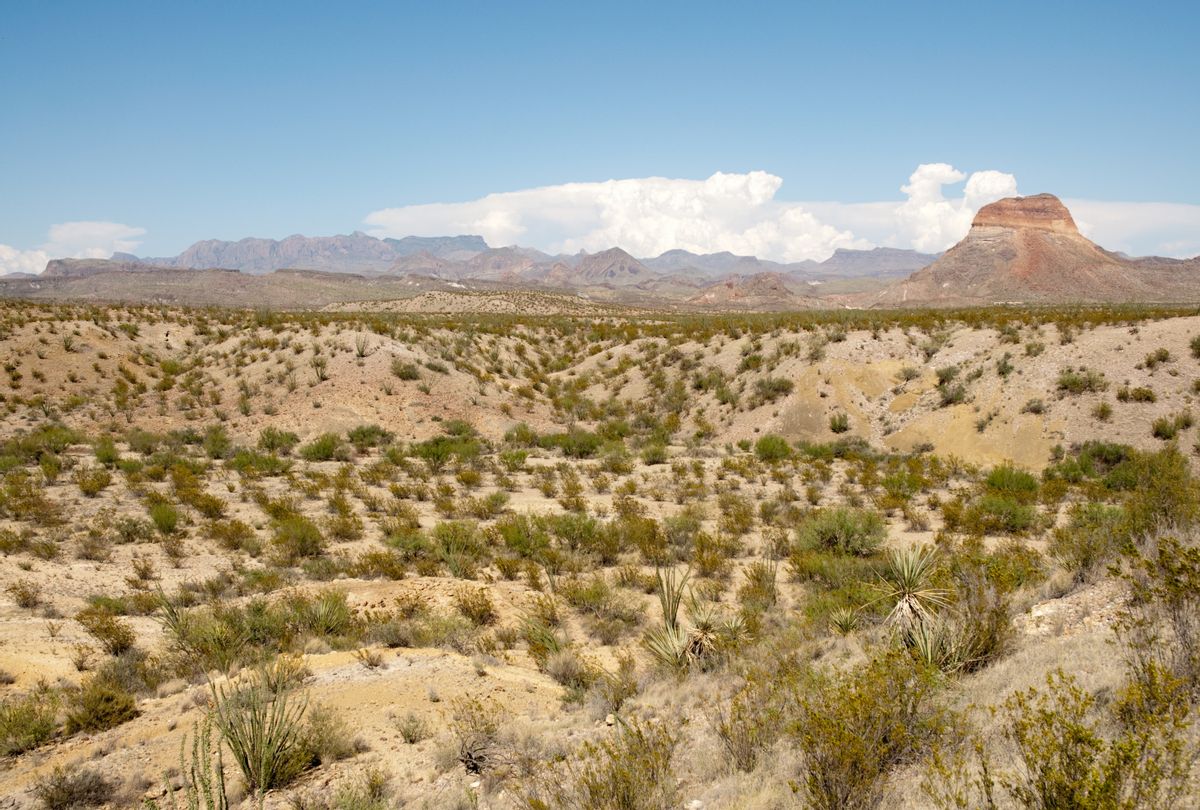 FALFURRIAS, Tex. — By the time the woman perished, she had probably slogged 25 miles through dry ranch lands in her quest to enter the United States. She was found just feet from a highway where she might have been picked up and taken to Houston with other migrants making the same journey.

Not long ago, her body would have been taken to a funeral home for a cursory attempt at identification, then buried in this town an hour north of the Mexico border under a sign reading “unknown female.”

Her death, probably from hypothermia, is part of a mounting body count that has overwhelmed the sparsely populated Brooks County, providing further evidence that immigrants are shifting their migration routes away from the well-worn paths into Arizona and instead crossing into deep southern Texas. The changing patterns have put an extra burden on local governments with limited experience in such matters and even fewer financial resources.

“There are some counties that have the economic wherewithal to take on these issues, and there are other counties that just don’t have any money, so that puts them into a real bad bind,” said Raquel Rubio-Goldsmith, coordinator of the Binational Migration Institute at the University of Arizona, which researches immigration issues.

But Brooks County is trying to step up to the challenge. Now, all newly recovered bodies and skeletal remains of people suspected of being immigrants will travel 90 miles to nearby Webb County for autopsies, DNA sampling and more intense efforts at identification.

It is a big step for Brooks County, which has a population of just over 7,100 and where on a recent morning the chief deputy mopped the floors of the sheriff’s office himself. He will also be making the weekly trips to deliver corpses to the medical examiner in Laredo.

The county handled 129 bodies last year, which Judge Raul Ramirez, the county’s top administrator, says blew a hole in the budget. And even though he and most other local officials see illegal immigration as a federal problem, federal money has not followed.

Last year, Brooks County trailed only Pima County, Ariz., in the number of immigrant bodies recovered, and it already has 76 this year. Nearly a million people live in Pima County, and the 171 bodies found in 2012 were consistent with annual totals dating back to 2004, according to a report by the migration institute. Brooks County, on the other hand, averaged 50 to 60 dead before last year.

Border Patrol apprehensions in the area have soared. The number of immigrants detained in Rio Grande Valley border sector in South Texas outpaced the historic leader, theTucson sector, by more than 30,000. Those numbers are an imperfect measure of the overall flow of migrants, but most of the growth has involved Central American immigrants, who often take the more direct route to the United States through Texas.

Dr. Corinne Stern, the Webb County medical examiner, puts her office’s identification rate on nonskeletal remains at 65 to 70 percent. But the woman from the ranch remains a Jane Doe for now. Found on Aug. 26, her body was already in an advanced stage of decomposition.

There are clues, though. She was wearing earrings and a ring on the middle finger of her left hand. She wore a Gold’s Gym T-shirt and pink Converse sneakers with pink laces. She carried several phone numbers, which have not turned up anything yet.

Tucked into one pocket of her shorts was a photograph of a boy about 5 years old. He is wearing a suit and what appears to be a graduation cap.

Ms. Baker identified 54 marked graves but found 63 burials. In some cases, the team opened a body bag expecting to find one person and found four other bags of remains. Some of the remains carried tags indicating that they came from a neighboring county.

She plans to return for more exhumations next year, and she is encouraged by the county’s progress, noting that the short-staffed sheriff’s office is going to start taking DNA samples from family members who come looking for missing loved ones.

Three days before the woman was found on El Tule Ranch, the ranch manager, Lavoyger Durham, proudly showed off his personal contribution to addressing the problem: a 55-gallon blue plastic drum holding one-gallon water jugs. The water station is topped with a 30-foot pole and a large blue flag.

Mr. Durham, 68, said it was the first water station in Brooks County, and he has plans for several more. He would prefer for the government to erect a double-layer border fence. But in the meantime, he does not want to see people continue to die on the ranch. He estimates he has found 25 bodies on the property in the last 23 years.

“I’m trying to expose the killing fields of Brooks County,” Mr. Durham said. “If dead human beings don’t catch your attention, what the hell else is going to? We’re just trying to be human about it.”