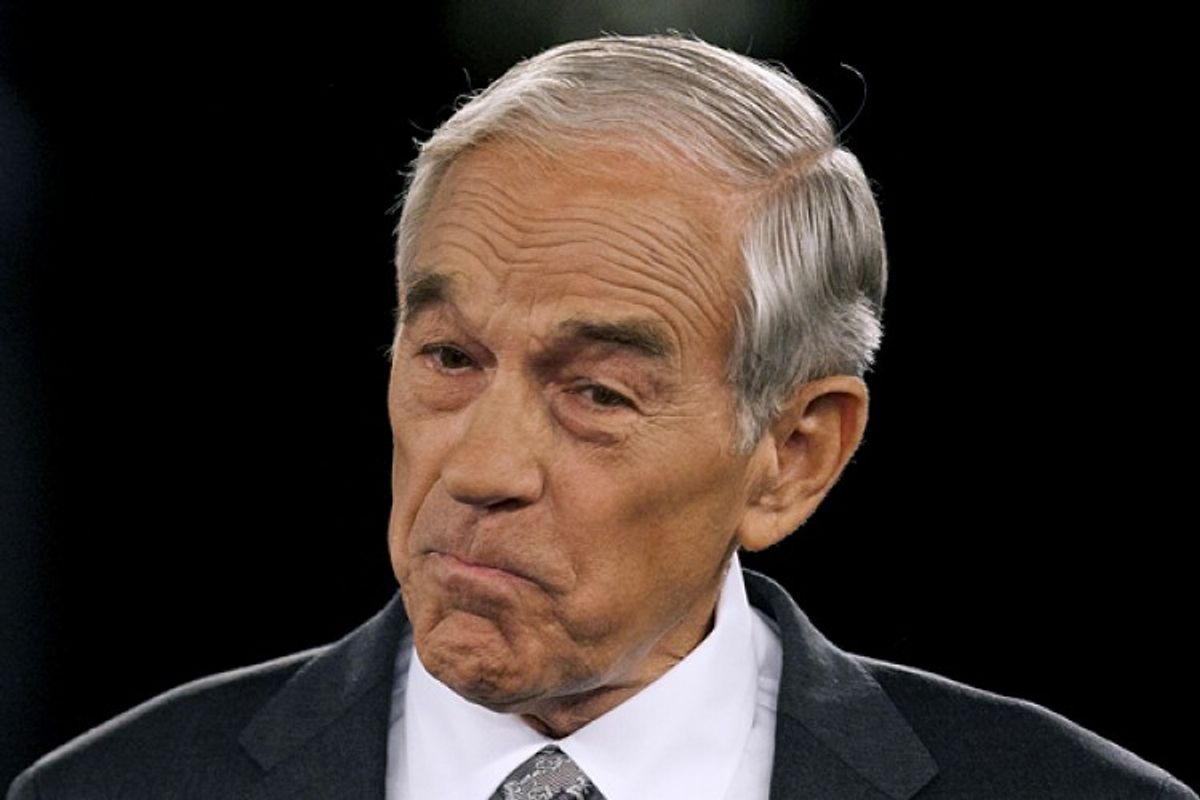 The civil war within the GOP has a new battleground: Iowa, where an open Senate seat, a fervent Ron Paul partisan, and a convoluted electoral process have converged to create a real mess.

The primary mover in the drama is one A.J. Spiker, a former co-chair of Ron Paul's presidential campaign in Iowa who is now running the state's Republican headquarters. What's got fellow GOPers so upset with Spiker is his recommendation to postpone the state party's nomination, which some fear will only help the state's Democrats. What's more, because the Republican primary is so wide open — with 6 candidates jockeying to top the 35 percent threshold — the delay raises the possibility that the ultimate decision will occur at the party convention, where many believe Spiker and allies will maneuver to crown a "compromise" Paulite winner.

"The suspicion is they're trying to find a backdoor to get the nomination," said state Rep. Chip Baltimore, a Republican who represents a swing district that was carried by President Obama last year. Such a move would leave the party splintered and likely bitter, with a shorted calendar to come together ahead of November.

The possibility of a nominee emerging late from a brokered convention worries the national GOP leadership. "In an ideal world, this would not go to convention," said Kevin McLaughlin, a senior strategist for the National Republican Senatorial Committee.

The GOP establishment isn't taking this lying down, however. There are already plans to take the party back from Spiker et al during the state's 2014 caucuses. As one GOP old-hand put it:

"I think you're going to see a pretty aggressive effort by a number of elements of the party," said David Kochel, a GOP strategist who was Romney's senior adviser in Iowa and strategist for three of Branstad's past campaigns. "There's too much at stake in 2014 to leave the party to people who don't know what they're doing."