Sharing music and online content without paying for it is very naughty, children will learn at school 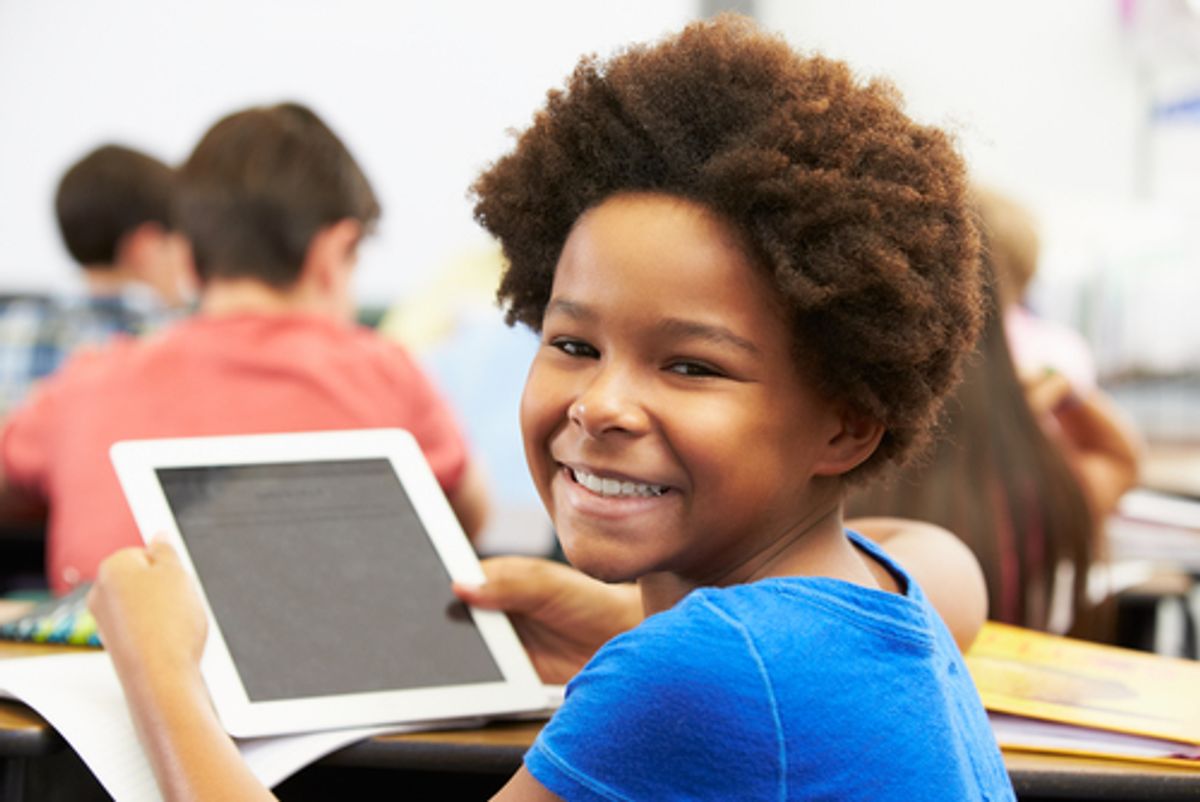 Wired reported Monday that the leading content industry lobbies are developing an anti-piracy school curriculum -- spanning kindergarten through sixth grade -- to teach kids that copying and sharing content is theft and is wrong. Open-data activists are already criticizing the efforts, which further cement respect for corporate and private property as a central moral tenant. In the curriculum, pupils are encouraged to equate copying content online with copying a fellow student's homework. Students are told that using works without permission is “stealing.”

“This thinly disguised corporate propaganda is inaccurate and inappropriate,” says Mitch Stoltz, an intellectual property attorney with the Electronic Frontier Foundation, who reviewed the material at WIRED’s request.

“It suggests, falsely, that ideas are property and that building on others’ ideas always requires permission,” Stoltz says. “The overriding message of this curriculum is that students’ time should be consumed not in creating but in worrying about their impact on corporate profits.”

The material was prepared by the California School Library Association and the Internet Keep Safe Coalition in conjunction with the Center For Copyright Infringement, whose board members include executives from the MPAA, RIAA, Verizon, Comcast and AT&T.

Each grade’s material includes a short video, and comes with a worksheet for teachers to use that’s packed with talking points to share with students.