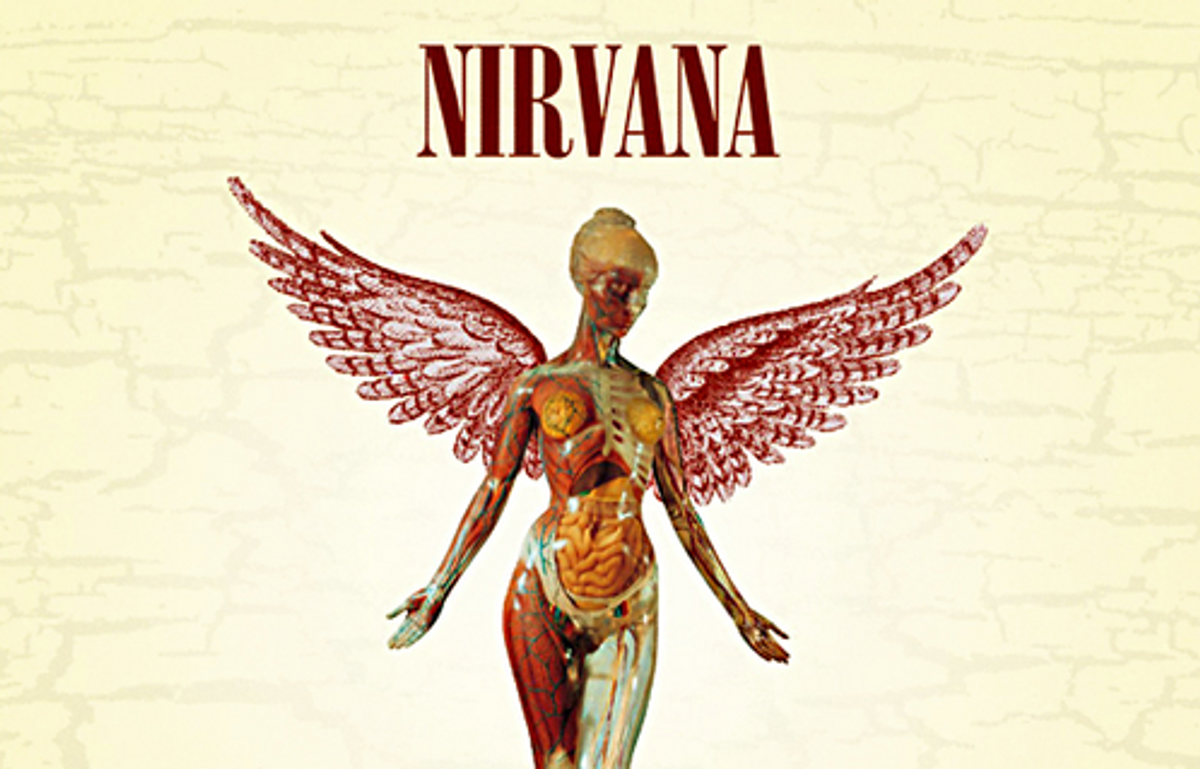 Celebrating the 20th anniversary of "In Utero," Nirvana's third and final studio album, MTV and VH1 have released two never-before-seen videos of the band rehearsing before a December 13, 1993 concert in Seattle.

The concert, filmed as "Live and Loud" for MTV, will be released on DVD Tuesday along with the reissue of "In Utero." Watch the band practice "Very Ape" and "Radio Friendly Unit Shifter," below: