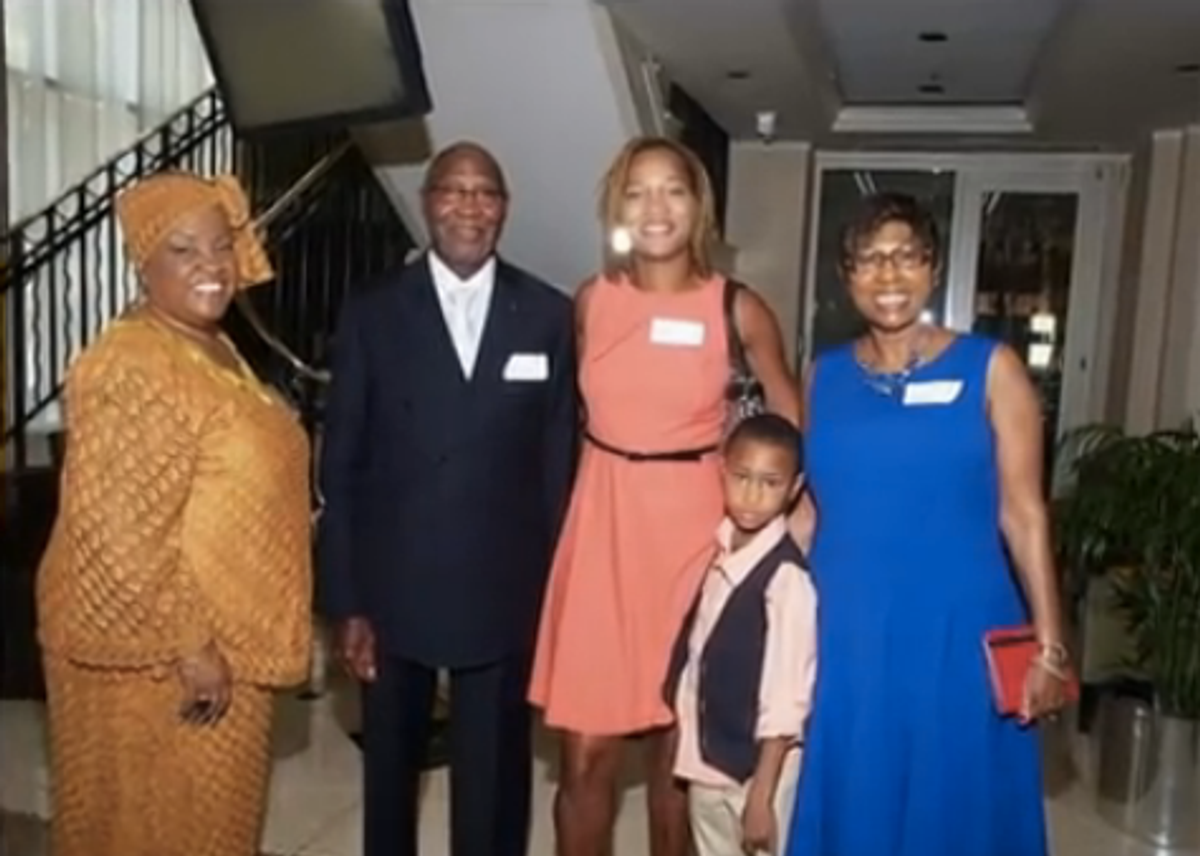 In what will likely be the nicest news you'll read all week, an Atlanta family turned a sad thing (a wedding called off at the last minute) into a really happy thing (an opportunity to raise awareness about poverty in Atlanta and invite 200 of the city's homeless to eat a four-course meal).

But the newly dubbed "First Annual Fowler Family Celebration of Love" wasn't just about the food, it was an opportunity for Carol, Willie and Tamara Fowler to come together and celebrate with their community. And since children make up close to 70 percent of Atlanta's homeless population, the Fowlers also hired a clown to perform throughout the event. The family plans to host another dinner just like it next year.

Carol and Willie Fowler's daughter Tamara was set to get married at the Villa Christina catering hall, when the wedding was called off just 40 days before the event. Initially the Fowlers were upset to hear that the lavish gathering they had planned and paid for was not going to happen. Then they had a genius and generous idea: They invited 200 of the city's homeless to feast on the four-course meal that would have been part of Tamara's wedding reception.

The Fowler family called Elizabeth Omilami from the Hosea Feed the Hungry organization for her help in getting the group together. At first Omilami thought she was being pranked! Carol Fowler said that even daughter Tamara attended the event, adding, "She was also very delighted to see and know that others had an opportunity to enjoy something, rather than just allow it to go to waste."