Frank Rich Q&A: GOP base has found its guy 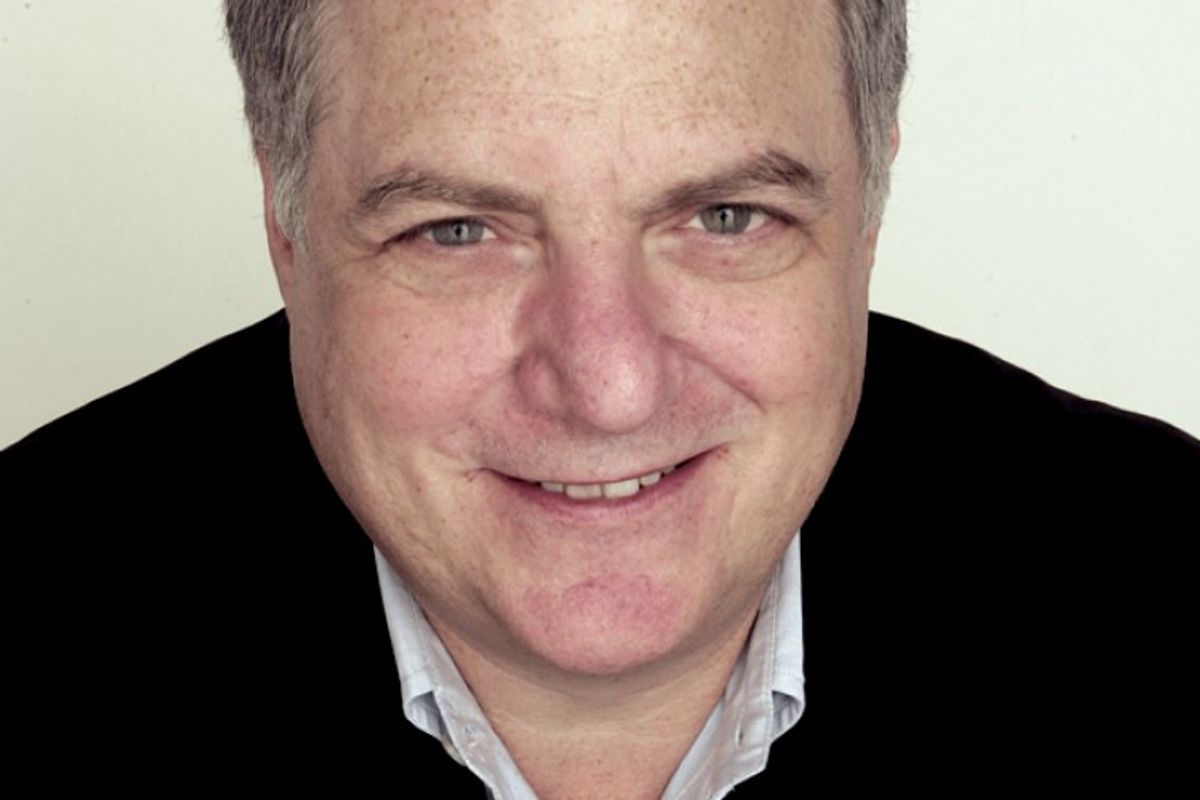 Frank Rich is not normally known for praising Republicans, but in his latest for New York mag, the celebrated columnist finds more than a few good things to say about Kentucky’s Republican Sen. Rand Paul. In the piece, Rich argues that although Paul would make an “appalling” right-wing president, his presence on the national stage is not without its benefits — for the GOP and the country as a whole.

Rich spoke with Salon via telephone while on break from rehearsals for the award-winning HBO show "Veep," for which he is an executive producer. The conversation has been slightly edited for clarity.

What caused you to start paying attention to Rand Paul?

I just became interested in him because he’s such a different type of character from his own cohort on the right, and not just because of his views, but because he has this kind of plain-speaking, thoughtful (even if you don’t agree with his thoughts) approach to politics and to his ideology.

I’d followed the Howard University incident, and written about it a bit — which was sort of ridiculous because he went down there and lectured African-Americans about their own history as if they didn’t know it — but there was something so weird and unpackaged and unprogrammed about him that I thought there was something interesting and idiosyncratic about him.

It’s been brought home, I think, by the way he stuck to his ground after the Snowden revelations and then with Syria, where Republicans were running around, not knowing what to do, torn between the Bush and neocon past and public opinion polls that showed [Syrian interventionists had] lost the public. He was about the only person who held steady. And I think the whole confrontation with Christie was arresting and that sort of pushed me to dig in further and write about [him].

One question that popped in my head during your answer was about Paul’s authenticity, which I hear about a lot, but which I wonder about in light of his comments over the Civil Rights Act.

There he’s definitely been disingenuous. At Howard he lied about his past statements questioning the Civil Rights Act of 1964. However, his actual views on civil rights are fairly straightforward ... and fairly bad. He essentially has views that are all too familiar in the Republican Party — and I’d say the same about whatever he’s saying about immigration; it seems to vary from moment to moment — so I don’t think he’s inauthentic in those cases … I just think what he’s said in those cases is off-base, which is different.

I do think that he represents the views of the base of the Republican Party — and it’s that base that did not want Mitt Romney the last time around, and was desperately trying to find somebody who was plausible [as a presidential candidate] to espouse their views; so as we all know we got this parade of Herman Cain to Donald Trump to Michele Bachmann to Newt Gingrich and all the rest who were trying to be the avatar of the base that’s emerged during the Obama era. So here you have somebody [Paul] who doesn’t frighten children, who’s smart in a way and earnestly presents those views and does not come across as a crazy person. So that base of the party has found their guy.

On the other hand, there’s a whole other Republican Party that’s opposed to what Rand Paul believes in, and has been trying to diminish him, unsuccessfully — yet he continues to attract the base of the party because they don’t like the establishment as represented by the Wall Street Journal editorial page and John McCain and others. But whether the Paul part of the party — with Paul at the top of it — can vanquish this establishment remains to be seen. Still, I think Paul has a lot of wind at his back in terms of the Republican base.

But I do think that the battle going on in the Republican Party is absolutely fascinating, and is the most interesting story in politics over the past couple of years. And he does seem to be a leader of one piece of it.

How do you think of him in relation to his father?

I think that he has learned from his father’s marginalization things that he doesn’t want to do. There are definite distinctions — some of which I point out in the piece — between his foreign policy and his father’s. He’s not against American involvement in all wars; his position on foreign policy kind of corresponds to where Obama-the-candidate was in 2007 and 2008. He’s tried, not always with success, to avoid the crazy people who attach themselves like barnacles to Ron Paul.

One thing that’s also different between him and his father is: He’s humorless. One thing I liked about his father — who I thought in some ways was kind of a lunatic — was that he had a charm and sense of humor about it all. So when you saw Ron Paul go on with Jon Stewart, you could see why Jon Stewart found him amusing and why Ron Paul found Stewart amusing, because Paul did have a kind of slight humor and wit about him. Rand Paul has a little bit of wit about him but he’s utterly humorless. He was on with John Oliver and when John Oliver would venture with a perfectly polite joke or gag, it was like humor was not in [Paul’s] toolbox. Maybe that works for him with voters, though, because he comes across as a sort of earnest boy scout rather than a kind of wacky eccentric.