The $2.2 billion Ivanpah plant can now generate electricity. But was it worth the money? 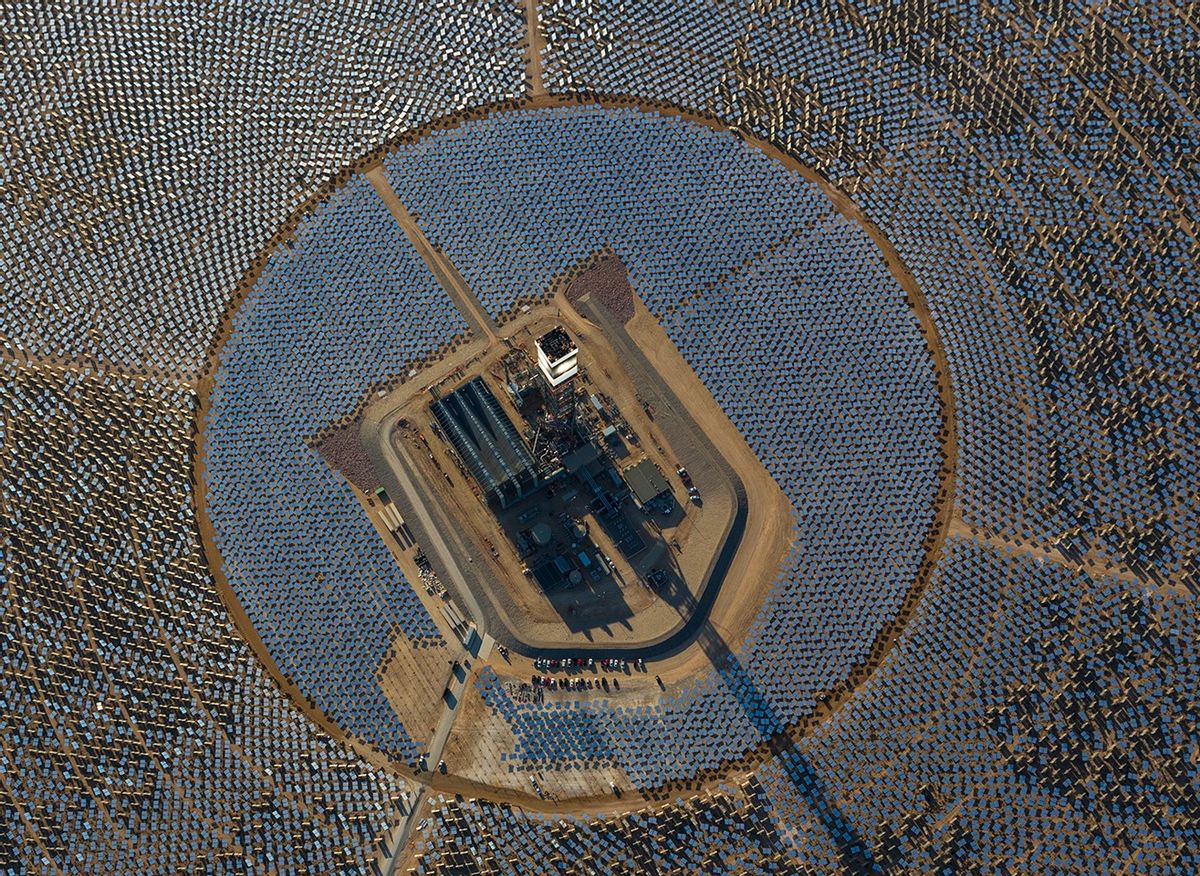 Years from now, when the Solyndra debacle has long faded from memory, the most visible legacy of the controversial U.S. DOE loan program could very well be a field of nearly 200,000 mirrors in the desert.

Today, Brightsource Energy announced that its huge, DOE-funded solar thermal power plant at Ivanpah, California, delivered power to the grid for the first time. It was part of a test to demonstrate the system, which uses mirrors to focus sunlight on towers to generate steam. The steam is then used to spin turbines and generate electricity. The plant isn’t quite finished yet, but is expected to be done by the end of the year.

Looking at pictures of the project, it’s hard not to be a little encouraged that the U.S. still has the ability to take on big projects (see “Why We Can’t Solve Big Problems” and "In Pictures: The World's Largest Solar Thermal Power Plant"). Its sheer size and obvious complexity are impressive—as is its price tag. The $2.2 billion power plant was made possible by $1.6 billion in U.S. government-backed loans.

But although the project is impressive, it’s still too early to know whether decades from now it will be looked at as a relic of an ill-conceived government spending spree, or as a project that was essential to opening the way for an electric grid that doesn’t rely on fossil fuels.

From one perspective, things don’t look good. When you calculate the amount of power the plant is likely to produce over its lifetime, the cost per kilowatt-hour is likely to be much higher than for fossil-fuel power. It’s even likely to be higher than the cost of power from solar panels, thanks to the fast drop in solar-panel prices in recent years. If costs don’t come down—and decreasing the costs of mirrors and steam turbines is hard to do—solar thermal power might prove to be a dead end.

But solar thermal power has one chance at success. It’s the only form of solar that can run around the clock, even after the sun goes down (see "A Solution to Solar Power Intermittency"). This is possible because it’s relatively cheap to store heat produced during the day to be used at night to keep producing steam and electricity. If the U.S. decides to abandon fossil fuels in a bid to slow climate change, solar thermal might prove to be one of the most practical ways to make up for the intermittency of solar panels and wind turbines.