David Gilmour says that he was just joking when he said, "I’m not interested in teaching books by women" 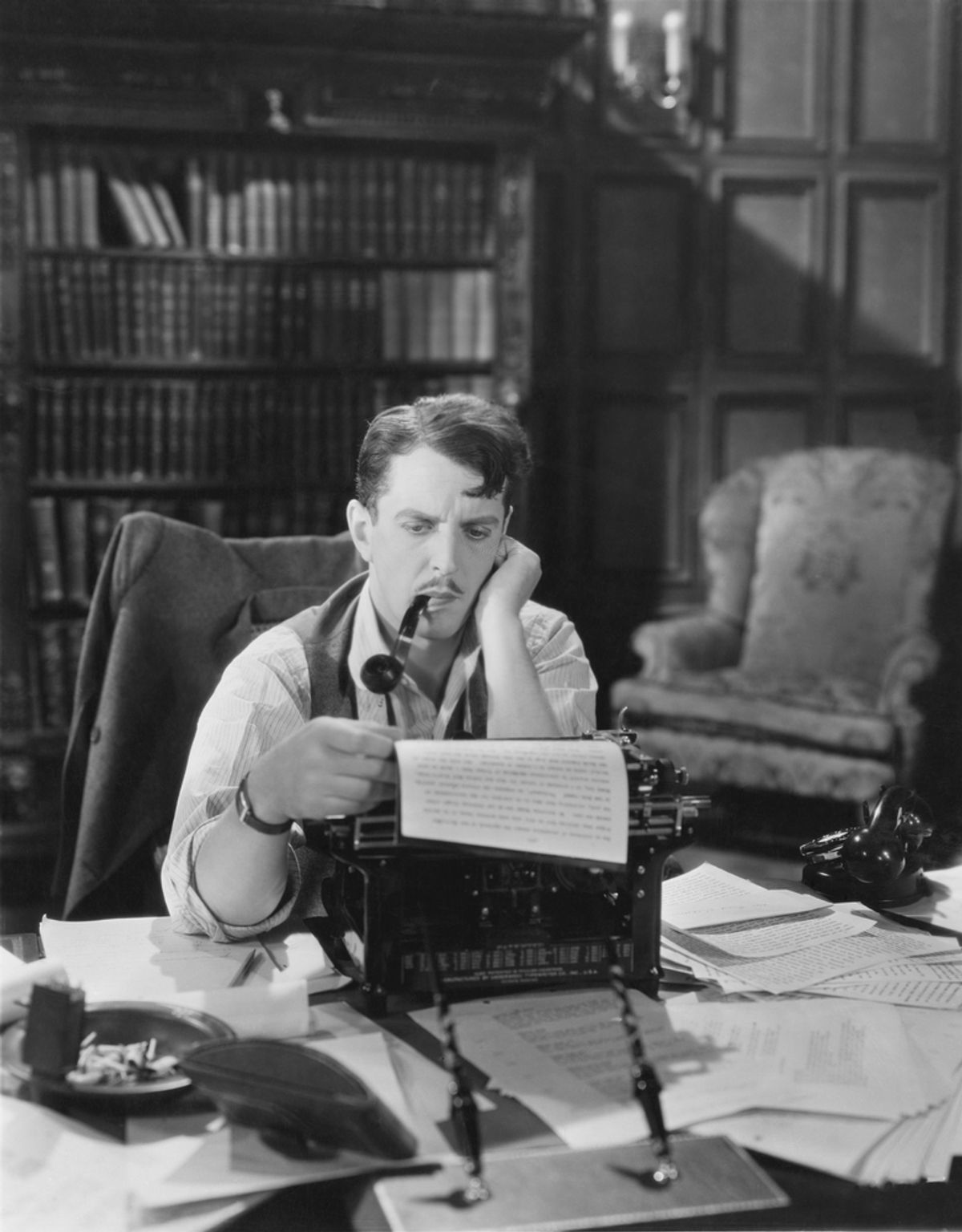 Canadian novelist and professor David Gilmour made international headlines today when his sexist and racist comments about refusing to teach novels written by women went viral. In an interview with Hazlitt, Gilmour explicitly stated: "I’m not interested in teaching books by women.”

He also added: “What I teach is guys. Serious heterosexual guys.”

In case there was any doubt, he elaborated further: “Real guy-guys.”

(According to the interview, he also categorically dislikes Canadian and Chinese writers).

After facing backlash, Gilmour has issued an apology via the National Post, though he was "absolutely surprised" by the critical reception of his comments.

Then began the mansplaining -- first that "this was an interview I gave sort of over the shoulder":

"[Interviewer Emily M. Keeler] said, 'Gee, there aren’t a lot of women here.' And I said, 'No, I tend to teach people whose lives are a lot like my own, because that’s what I understand best, and that’s what I teach best.' I can sell anything to anyone, but I have to be passionate about it. For example, I have a degree in French Literature, and I speak French fluently, but I don’t teach French Literature because I don’t feel it as deeply and as passionately as some of the other teachers here. So I actually send people down the hall to somebody who can teach it better. The same thing goes for German writers, for women writers, for gay writers, for Chinese writers. It’s got nothing to do with any nationality, or racism, or heterosexuality."

He then attempted the Pax Dickinson defense of sexism, saying, "Those were jokes by the way."

For good measure, he also blamed the interviewer for writing down things he said, which was her job:

..."I was careless with the interpretation the words might have, because I assumed that the journalist in charge knew when I was joking, and knew when I wasn’t."

He also suggested that by "serious heterosexual guys," whoops, what he really meant to say was "middle-aged writers":

"What I am is I’m a middle-aged writer and I’m very interested in the middle-aged writers experience. And a lot of these people on my list, from [Anton] Chekhov to Fitzgerald to Henry Miller to Philip Roth, these are all people who write not just about being middle-aged, but about middle-aged writers, and that’s a subject I feel deeply and can speak passionately about."

National Post editor Mark Medley wasn't satisfied with Gilmour's excuses, either, saying, "The fact that at one point you say you only teach great books, and at another point say you don’t teach women’s fiction. It’s quite easy to draw a line from one comment to another."

Gilmour came back almost full circle -- the problem isn't inherently with women writers. It's just that women can't write things he loves: "But I say I don’t love women writers enough to teach them. That’s all I’m saying. What I teach are guys. If you want women writers, you go down the hall. The limitation, to me, is quite clear there. The limitation is in my ability to teach these women, and I don’t want to do a bad job. It’s not got anything to do with whether or not they’re great writers or not. It has only to do with my capacity to teach them passionately and well."

"There isn’t a racist or a sexist bone in my body," he insisted.