In defense of email

Enough with the drama. Don't forget that email is the most democratizing and accessible communication tool 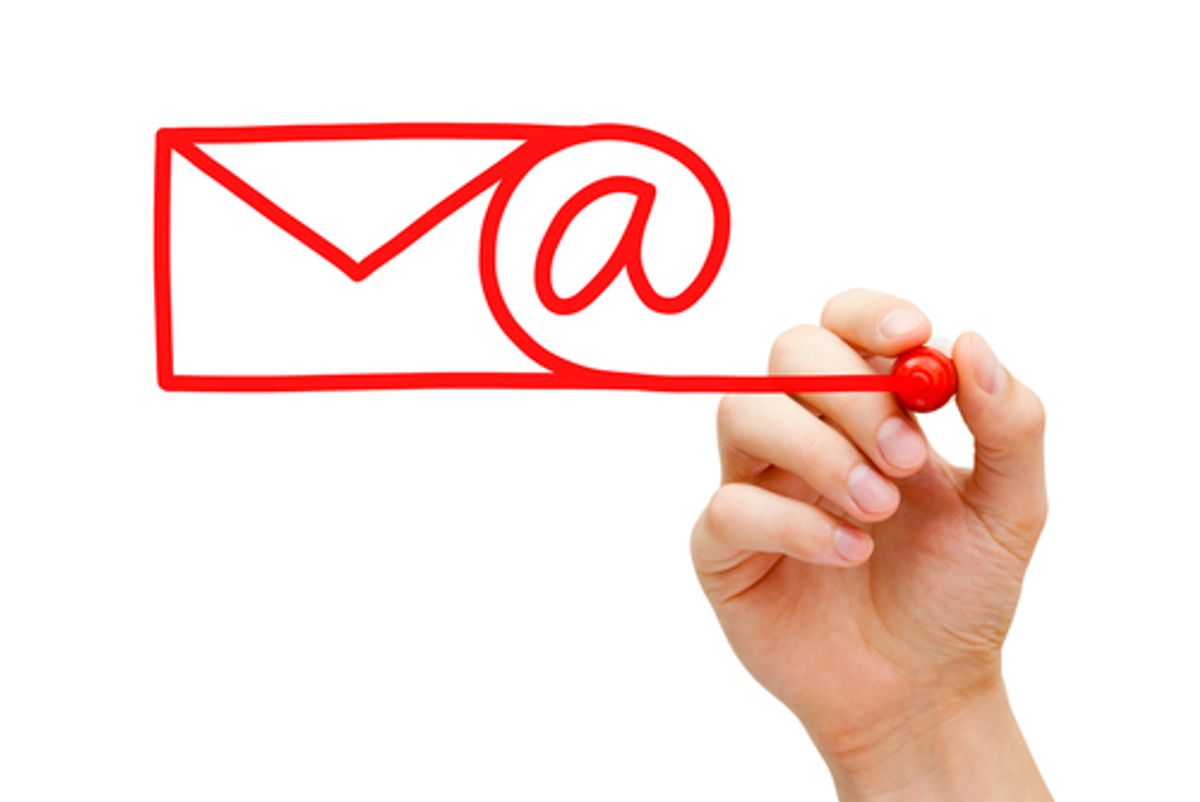 Like you, me, and anybody else whose working life is mediated by a screen, email is one of the most annoying parts of writer Farhad Manjoo's job.

Still, he "wouldn't ever give it up." And, as he argues, he––and you and me––probably never could.

"As much as email grieves us," he says, "most of our jobs wouldn't be possible without it."

Email is the most egalitarian, accessible communications tool in your office.

Which means that no matter how much it sucks away our souls––and the ping of each new message sucks away chunks of undistracted productivity time––we have to learn to stop worrying, give up, and love the inbox.

Because, as Manjoo contends:

Here's why that's good for you.

"Email's ubiquity feeds on itself," Manjoo writes. "Because it's the thing everyone else is already using, none of us can stop using it, which is why it has survived every recent tech transition (from desktop apps to Web apps to, now, mobile apps)."

This is the unavoidability that led Orchestra to pivot into Mailbox. Orchestra was a social to–do list: it lets you send tasks to other people––a hack that CEO Gentry Underwood and his team thought would help people free themselves of their inboxes.

But then came a realization: No matter how awesome their social productivity app was, they were still just creating another inbox––and one was already too much. So, instead, they set to transform the mobile email inbox, switched to Mailbox, and within months had an insane download queue and then got acquired by Dropbox for $100 million.

"Because anyone in the world, even strangers, can email me, and because a message that comes from my boss looks exactly like one that comes from an intern," Manjoo says, "email is the most egalitarian, accessible communications tool in your office."

So, in other words, the fact that one email can't really distinguish itself from another––no matter how many capital letters you put in the subject line––means that we're all on the same annoyingly flat playing field. So we all need to learn what a cynic might call email marketing or a regular person might call courtesy: like how to write (very concise) messages that people can easily understand andtake action on.

Living with email is kind of like living in a wet place like Seattle. You can complain about all the rain––or you can get comfortable with your galoshes.