There goes your five year plan 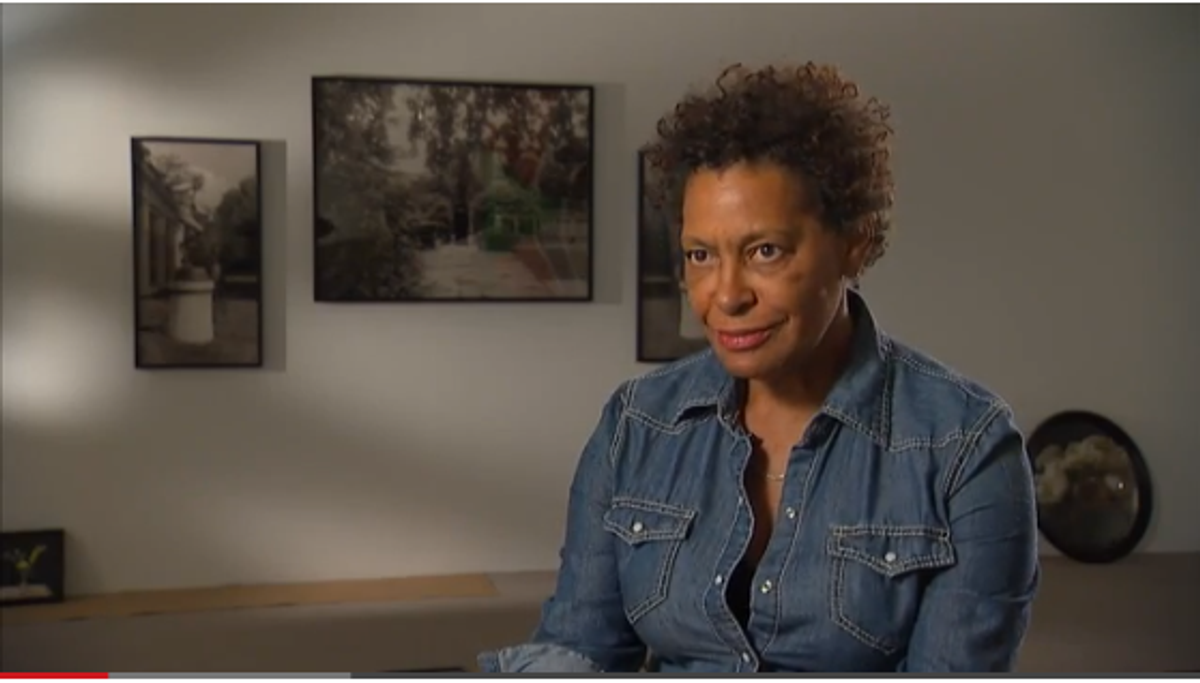 The old man couldn't control his diabetes, no matter how closely he followed his doctor's instructions. A nurse visited him to find out why the insulin wasn't working, only to watch the nearly blind man inadvertently inject himself with a syringe filled with nothing but air.

It sounds simple to track a patient outside of office visits. But the Chicago-based John D. and Catherine T. MacArthur Foundation found the idea genius.

Jeffrey Brenner, a doctor and founder of the organization that dispatches medical professionals to the doors of the desperately poor residents of Camden, N.J., was named Wednesday as one of 24 to receive a $625,000 "genius grant" from the foundation.

"This is an acknowledgment that we are headed in the right direction," Brenner said.

The 44-year-old created the Camden Coalition of Healthcare Providers as a means to find and track the poorest patients with the most complex medical issues. Those patients are visited wherever they are — at home, in shelters — and escorted to doctor's appointments.

"We cut, scan, zap and hospitalize (patients)," said Brenner, whose group is now working with 10 communities to develop similar systems. "But we forget we need to take care of them."

The eclectic group of grant recipients includes scientists, artists, historians, writers, a lawyer, a statistician and a photographer. They can spend the money however they like, for seeing things others haven't, asking questions others haven't asked and finding new solutions to old problems.

The awards, given annually since 1981, are doled out over a five-year period. This year's class brings the number of recipients to nearly 900, and also will be given the largest amount ever — $125,000 more than last year. Shrouded in secrecy, the selection process involves anonymous nominators and selectors who make final recommendations to the foundation's Board of Directors.

A National Public Radio report about the Library of Congress worrying about damaging old recordings just by playing them sparked the imagination of Carl Haber, a 54-year-old experimental physicist at Lawrence Berkeley National Laboratory in California.

He began to think how one could use precision optical measuring techniques employed in particle research to try to pull sounds from fragile or crumbling cylinders as well as discs and tinfoil.

"Using scientific cameras and measurement tools that just use light, we create essentially a picture ... and then write a program where the computer analyzes the image and calculates mathematically how the needle would move rather than use the needle," he said.

The result: Bringing alive the voices of the dead, from Alexander Graham Bell's voice from the 1800s to a Native American language that fell silent with the last of its possessors. The thousands of recordings from bygone eras around the world are of "great value to anthropologists, the study of folklore, national culture," he said.

But there's more to it, as Haber found out when he heard Bell respond to a small mistake made during the recording.

"To hear someone caught off guard, you are actually seeing the humanity of these people," Haber said.

Robin Fleming's work has been to show the humanity of nations passed over in history books. A Medieval historian at Boston College, she has focused on Great Britain after the fall of the Roman Empire, starting in the 5th century, by analyzing things like coins, pots and even tooth enamel found in settlements and cemeteries to create a picture of their lives.

What she discovered was the people of the time were so determined to carry on the ways of those who came before, they went to cemeteries to dig up artifacts that would help them do that — including containers that held cremated remains.

With an eye to a more contemporary, but just as forgotten, issue, attorney Margaret Stock focuses on military personnel and their families who she says are victimized by the nation's immigration laws.

After Sept. 11, as politicians asked the nation to take care of those fighting for their country, Stock was getting call after call, hearing things like a soldier begging her to stop immigration officials from deporting his wife to Mexico.

"He's on the tarmac ... about to be deployed and says his wife took a wrong turn into a construction zone, was picked up by immigration, they had her in jail and were trying to deport her." said Stock, who lives in Anchorage, Alaska. "The pain that's being caused right now is tremendous."

Recipients of the grants say the money will only aid their work, giving them time to research and time off from figuring out how to pay for it.

"Just the idea of having a stretch of time where you can commit your time wholeheartedly to a project, nobody gets that," the New York City resident said.

For Stock, her thousands of dollars will mean one thing: People will be seeing more of her.

"This is going to let me advocate more," she said.