What they don't know can't hurt them, right? 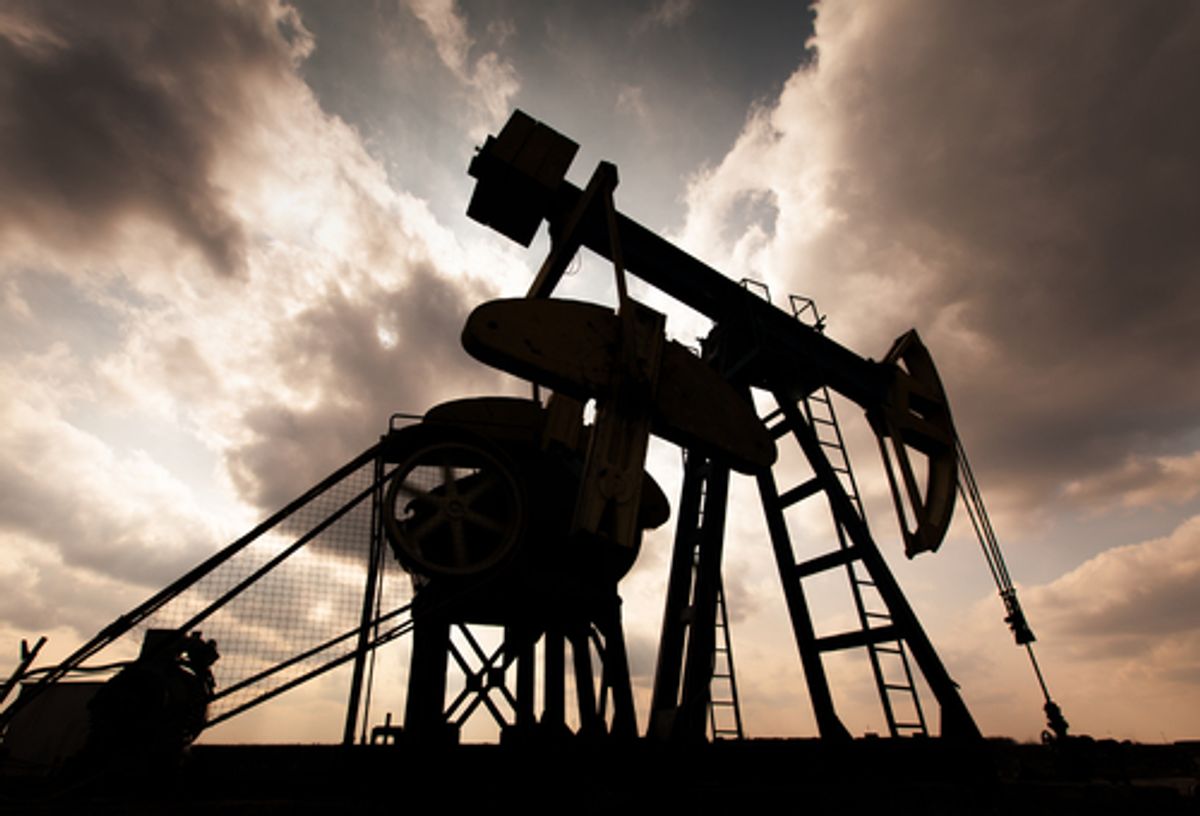 If ignorance is bliss, then North Carolina has apparently decided that it's happy not to know whether its planned fracking activity will poison its water supply. The state's Department of Environment and Natural Resources returned two federal grants intended to study the risk drilling poses to the state's streams and wetlands.

The N.C. Department of Environment and Natural Resources had itself recommended last year that baseline water-quality data be collected where drilling might occur. The information would help document any problems linked to drilling.

But under new leadership appointed by Gov. Pat McCrory, the department now says it doesn’t want the $222,595 grant from the Environmental Protection Agency. The department also returned a second grant of $359,710 for wetlands monitoring.

Tom Reeder, who directs the Division of Water Resources, says the study will eventually be done, just by a different unit than the one that applied for the grant. But the Sierra Club points to the lunacy of rejecting funds in a year when $2 million was cut from the state's water programs. Said Molly Diggins, the group's N.C. director: “It raises the concern of whether this is part of a trend of backing away from science.”