A lonely Texan goes in search of "the one," but she has to be white and thin -- and can't be a "promiscuous slut!" 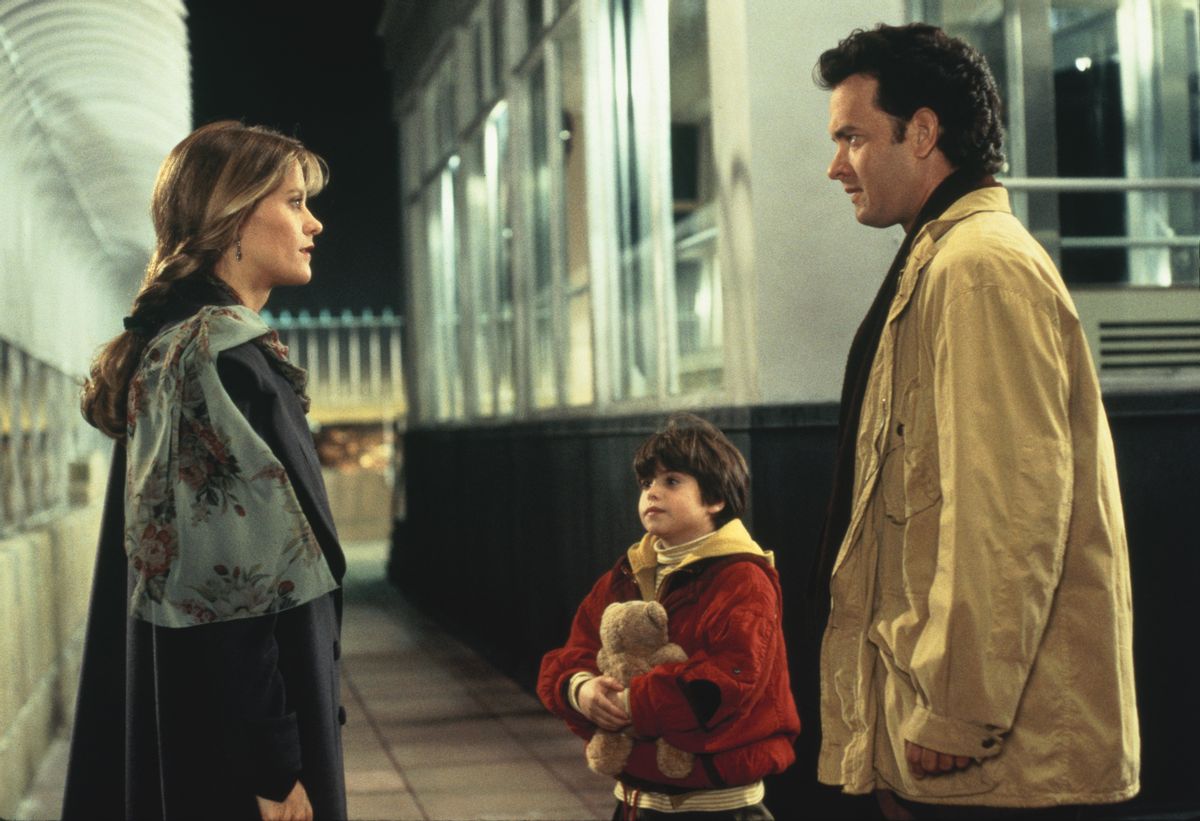 A scene from "Sleepless in Seattle" (Associated Press)
--

The Internet post, fittingly named "Sleepless in Austin" for the depths of its romanticism, goes on to specify:

I will not date a Black girl. I don’t care if she looks like Halle Berry, I will not ever date a Black girl. And, I do not believe that Whites & Blacks should mix races sexually and have kids together. I think it’s ok for Whites & Hispanics. But not Blacks. I would NEVER, EVER, EVER date a woman if I found out she had EVER been sexually active with a Black man.

In addition to this poster's exacting racial specifications, he would also like to know "your number" because he would like to date a "normal" not-slut:

He also wants to make sure that you have never had a baby, because he believes having a baby will ruin your body and he would like to share his love with you before your vagina never "looks the same as [it] originally" appeared:

I prefer a woman that has never had children, because having kids does ruin a woman's body often times. They end up with stretch marks. And also sometimes it makes their vagina looser, and I don’t care how many kegel exercises a woman does, after she has 2 or 3 eight to ten pound babies, you can’t tell me it’s going to be 100% as tight as it ever was! Plus, what’s even worse than all of that, is sometimes during childbirth the lips/vulva of a woman get torn and they never look the same as the did originally even after they heal, that’s why some women even get cosmetic reconstructive surgery to their vulvas after childbirth to try and regain their original appearance.

And, of course, no fatties:

If you are this lucky woman, meet your "Romeo Rose" at the top of the Empire State Building -- and then this will happen and it will be great so good luck and everything!