The performers danced, too 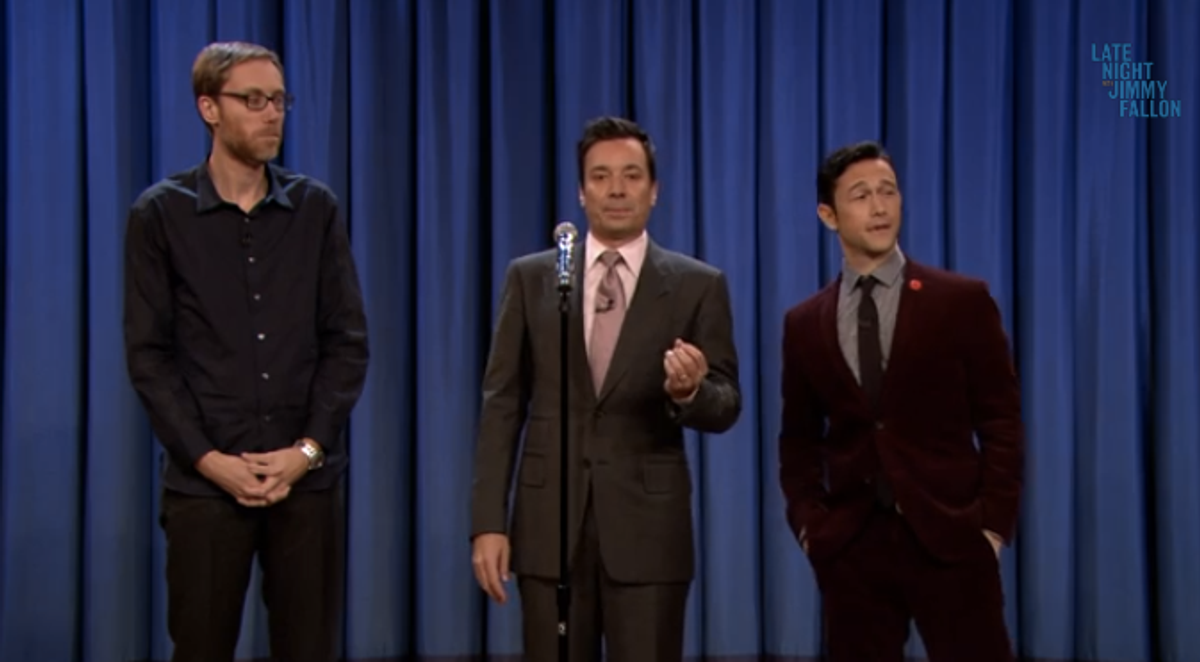