What prisoners in solitary want to see 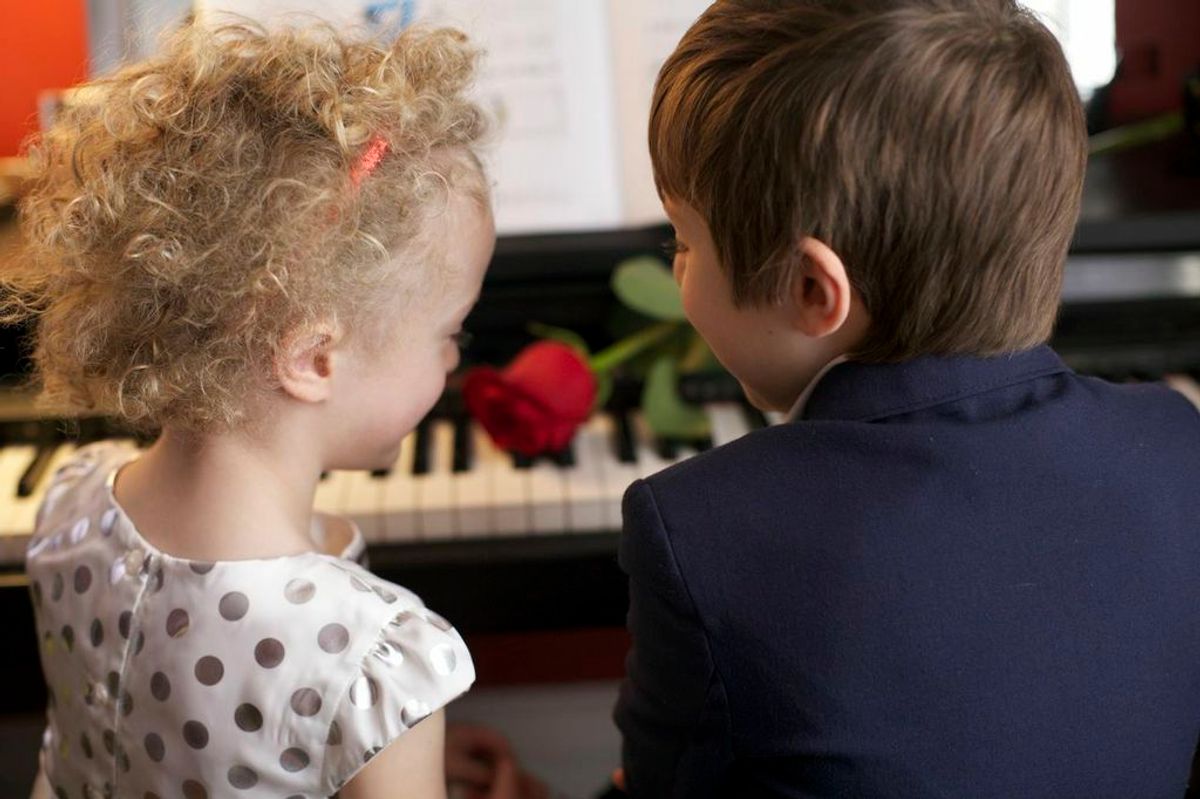 Photo Requests From Solitary is an exhibition currently on display at Photoville, an art space in Brooklyn, N.Y., that features photographs that inmates from Illinois' Tamms supermax prison have requested to see. The project was organized by Tamms Year Ten, a coalition that aims to end the use of long-term isolation in the state's prisons.

According to the press release, prisoners were allowed "to request photographs of anything in the world, real or imagined."

"For men who see nothing but grey concrete walls, this project was an opportunity to help them see something they wanted to see, used to see or may never see again," it states.

The results are surprising and inspiring, ranging from religious iconography to family and community. Photographers from all over the world have participated and the project will expand to New York and California prisons via Parsons the New School, National Religious Campaign Against Torture and Solitary Watch.