Whoa, is that even possible? 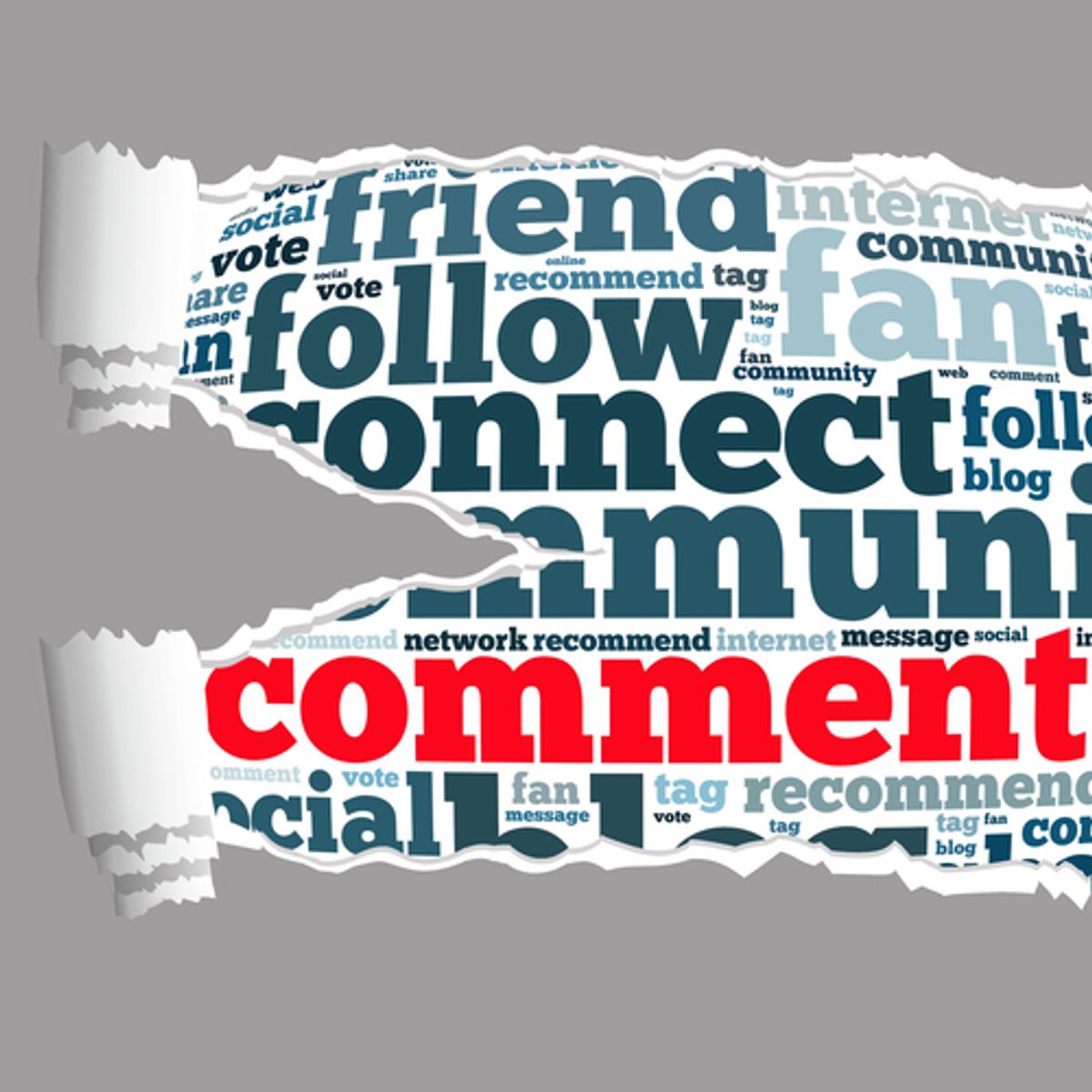 If you ever wanted to find a place on the Internet that's full of unashamed hatred, anger, idiocy, illogical thought, sexism, racism, jingoism, ageism, and any other kind of –ism, then you could browse through the comments on almost any YouTube video, preferably one with a controversial topic. Notice the past tense in that sentence, though, because Google just made a big fix to the comments that could change everything.

In one fell swoop, Google has abolished the free–for–all that used to be YouTube's comments section, and which may have encouraged the openly abusive nature of many comments. From now on, to comment on a YouTube clip, you'll need a Google+ account, and your name will be fixed to your words. That hopefully should limit the amount of nastiness.

Google's not calling its system a fix for the terrible state of comments, mind you. It's branding the move as a way to improve the comments and make them conversational. This is because, as well as being bound to a Google+ account, the comments will now no longer be in simple reverse chronological order. Instead, popular comments will bubble up to the top with priority given to the clip's creator, to people you have in your Circles, and to "popular personalities."

It does sound like a better system than it used to be, and it has the bonus of maybe forcing more folks to use Google's erstwhile social network. But it may prove to be a polarizing decision, too––and it's plausible that many would–be commenters simply will not take part now because they don't want to sign up. YouTube is increasingly an important product for Google, so cleaning up and improving the comments is a sign of how seriously it's taking the video clip system.