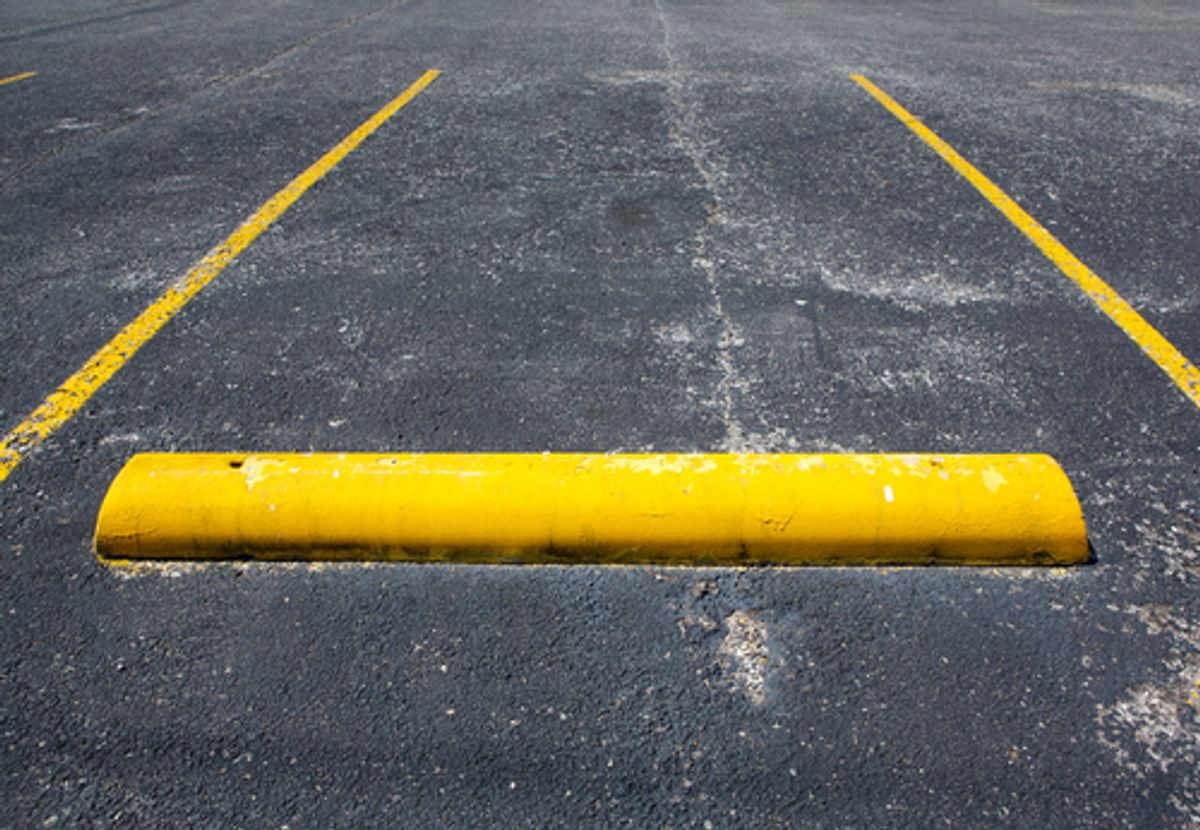 A court in China on Wednesday sentenced a Beijing man to death for the intentional homicide of a two-year-old girl he killed during an altercation over a parking space outside a karaoke bar.

After hitting the toddler's mother, Han Lei, 39, threw the child out of its pram, though he would later claim he did not know she was inside. The child died from brain damage about two days later.

"According to the details of the case, Han grabbed the girl from her carriage and hurled her to the ground in the Daxing District of Beijing on July 23 after an argument with the toddler's mother over a parking space," reported Xinhua news, China's state-run news agency.

The court also sentenced another man, Li Ming, to five years jail time after he was convicted of helping Han escape. He drove Han away from the scene of the crime.

"Prosecutors recommended that Han, who committed the crime within a year of being released from prison, be given the death sentence," Xinhua news reported, adding that Han had told the court he would appeal his sentence.