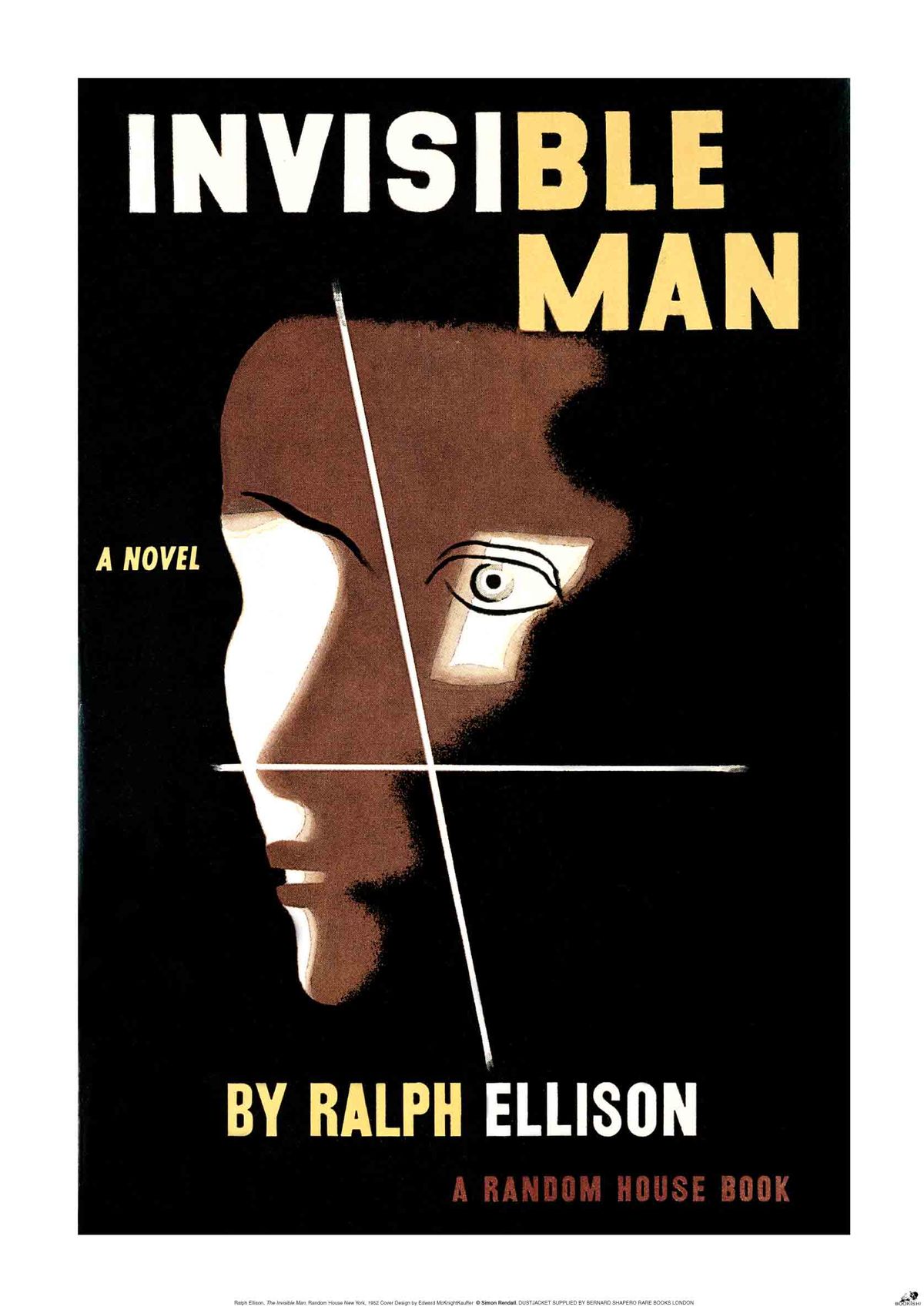 After ten days of dealing with negative publicity, North Carolina's Randolph County Board of Education has lifted a ban on Ralph Ellison's race classic, "Invisible Man."

The Courier-Tribune reports that on Wednesday, members voted 6-1 to lift the ban, which was imposed on Sept. 16 by a 5-2 vote in its favor. The only dissenting member was Gary Mason, who had previously stated that the book held "no literary value."

After the backlash, however, other board members had a change of heart. From the Courier-Tribune:

Board member Tracy Boyles said he had wondered as he drove home from the last meeting whether he had made the right decision. Reading emails which he and other board members received made him realize that he didn’t have the right to subject his morals on others. “I can’t cast them on someone else; it’s the job of parents to do so.”

He also reflected on his son being in the Air Force and “in war twice. … He was fighting for these rights. I’m casting a vote to take them away. Is it right of me? No.”

And Boyles became teary when he spoke of having to explain his initial book ban decision to his 12-year-old daughter. “That’s hard.”

After comments by both Mason and Boyles, [Matthew] Lambeth added that he’d want his children to be provided the perspective about feeling “invisible,” like the book’s narrator, even though he thought some of the content was offensive.