Is Gmail wiretapping your communications? 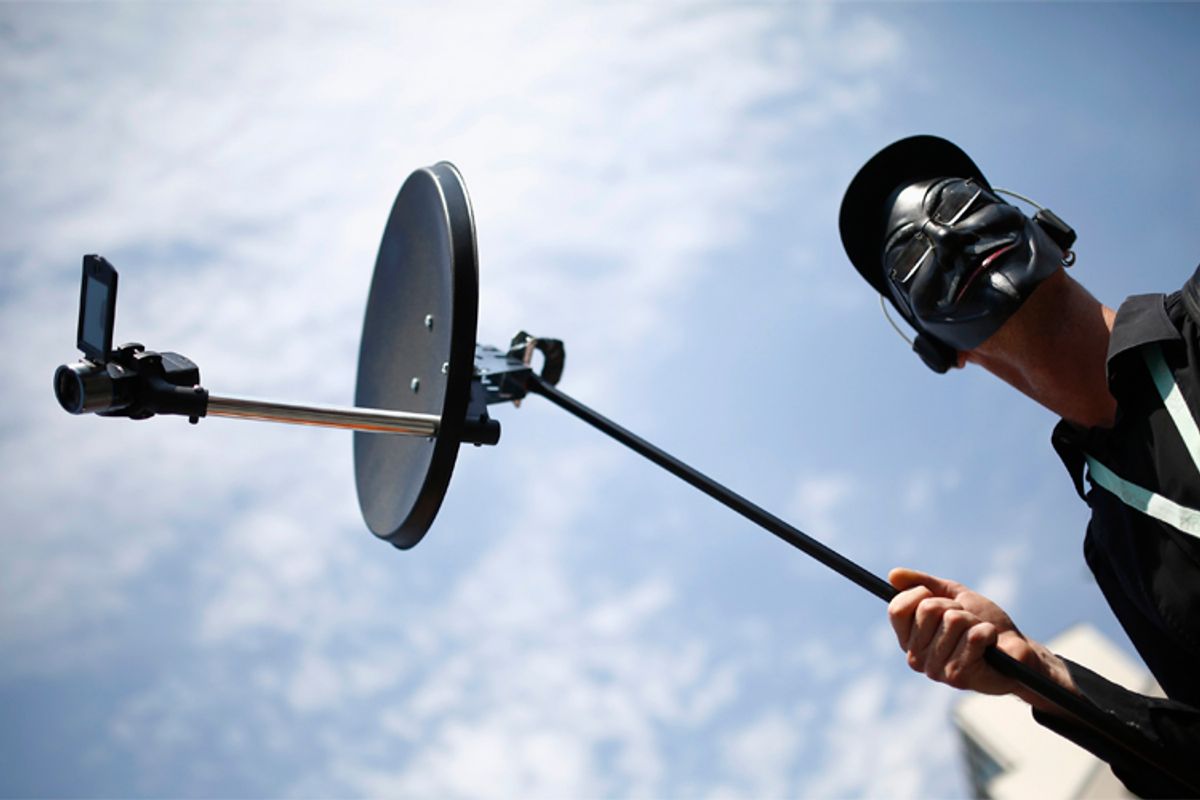 On Thursday, a federal judge potentially created a huge mess for the hundreds of millions of people who use Gmail by ruling that the search giant's practice of automatically scanning email in order to target ads "plausibly" violates federal wiretap laws.

The case is interesting for a number of reasons. Actual Gmail users, whether they realize it or not, have always implicitly agreed to having their emails scanned. That's the deal. That's how Google is able to financially support providing an excellent free email service. But in her ruling Judge Lucy Koh supports her decision by declaring that the "interception of emails" is not essential to the basic service.

On the face of it, Koh's interpretation seems absurd. Of course the interceptions are "instrumental to the provision of email services." That's how the bills get paid! That's why the service is available in the first place. And if we are voluntarily agreeing to it, then how exactly can it be construed as an illegal wiretap? It's a very weird world in which courts routinely rubber-stamp broad-based government spying on citizens, but find voluntary arrangements between citizens and businesses conceivably illegal. It would be nice to see if we could find the NSA guilty of illegal wiretapping before we go after Google.

The situation, however, gets stickier when one considers non-Gmail users who happen to respond to an email from a Gmail user -- or send an email to a Gmail users -- and end up getting their emails scanned. Google has argued in the past that anyone who uses any email is implicitly consenting to have their communications automatically processed by machines. But it seems like a bit of a stretch to broaden the definition of automatic processing from what's required to get an email from here to there with actual keyword scanning.

It gets messier. As Mike Masnick has pointed out at Techdirt, if Gmail's scanning is determined to break federal wiretap laws, what does that mean for spam and virus filters, which operate in essentially the same fundamental way?

Judge Koh's decision is hardly the last salvo in this battle. For now, all it really means is that a bundle of class action suits can proceed further, and Google can be expected to fight those lawsuits vigorously. Everyone with a current Gmail address might find it in their interest to pay attention.