Krist Novoselic: How to save money and reduce rancor in campaigns 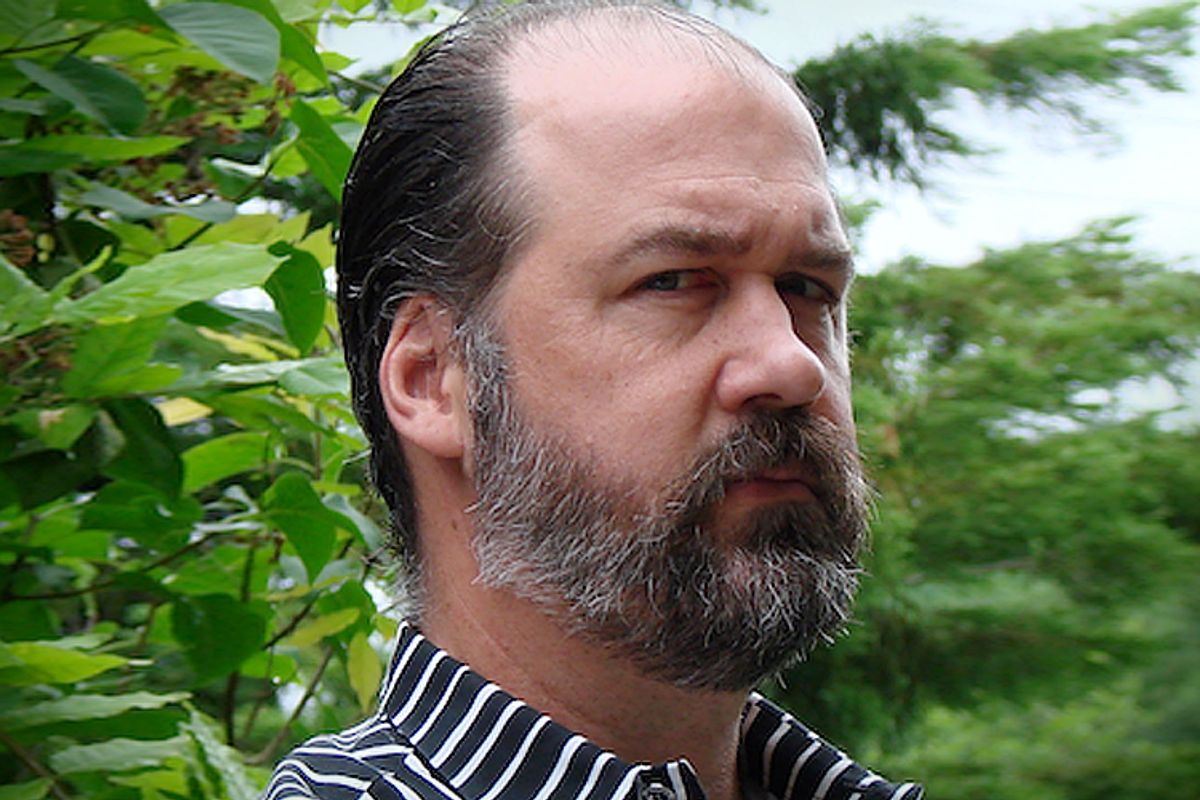 While Bill de Blasio’s win in the Democratic contest for mayor was the big story out of New York on election day earlier this month, there were other national implications: one of our greatest cities showcased why it’s time to leave 19th century democracy behind.

Election officials had to haul old lever machines out of storage, with highly predictable troubles involving broken machines and frustrated voters. In an equally outdated voting rule, voters could only indicate support for one candidate in each race, rather than rank them in order of preference -- meaning that instead of a primary winner being determined on election day, there now needs to be an additional run-off election held in the city a few weeks later.

When you can only choose one person in a multi-candidate field, the candidate with the most votes can earn well under 50 percent. (On Tuesday, Boston had a mayoral race in which the top vote-getter had just 18 percent; that city will have a runoff between the top two finishers.)

In New York’s citywide primaries, candidates must earn at least 40 percent support to avoid a runoff. While de Blasio escaped a runoff, one race did not: the Democratic primary for de Blasio’s old public advocate job is going to a runoff between Letitia James and Daniel Squadron on October 1. The race has predictably grown more negative. Turnout will plunge, as most military and overseas voters won’t get their runoff ballots in time. Oh, and taxpayers will be out some $20 million.

None of it was necessary. Both James and Squadron ironically are among a rapidly growing number of New Yorkers who back the instant runoff form of ranked choice voting (RCV). RCV is not a new idea in New York; the city council  and school board used to be elected with a ranking form of proportional representation called the “single transferable vote.” In 2010, the New York state senate passed Sen. Liz Krueger’s bill to have a three-year trial period in which more city and county races would be conducted by RCV elections. The same year, the New York City Charter Commission gave serious consideration to ranked choice voting for citywide primaries; a commission staff report recommended that it go on the November 2010 ballot, concluding it would avoid the drop in turnout for runoff elections, allow political participation without fear of “spoilers,” and save the city the costs of an additional election.

Ranked choice voting accomplishes the goals of runoff elections in a single election. A candidate wins when reaching a threshold of votes (generally 50 percent). Rather than requiring voters to come back to the polls to either vote for their first choice candidates again or vote for a second or later choice who made the runoff, RCV simply asks voters to indicate both their first-choice and their second and later choices on the same ballot.

Used for nearly all elections in nations like Australia and Ireland -- and for mayoral elections in London -- RCV has a history of extensive use in the United States, where it was invented in 1870. With the rise of optical voting equipment, RCV has become an increasingly popular election reform. Voters in more than a dozen cities have approved ranked choice voting, typically by landslide margins, for elections for citywide offices, including Memphis, Minneapolis, St. Paul, Berkeley, Oakland, San Francisco, Portland (Maine), Sarasota, Santa Fe, Ferndale (Michigan), and Takoma Park (Maryland).

Arkansas, Louisiana, and South Carolina use ranked choice voting for military and overseas voters to guarantee their ability to participate in their runoff elections. Recently, a federal court order declared that Alabama must use ranked choice ballots for overseas voters to ensure that they can participate fully in the upcoming congressional district one special election Republican primary runoffs.

Voters have to get used to understanding the results of a close RCV election, but exit surveys show they like to rank candidates. And there’s no doubt that RCV has a powerful impact. Mike Brennan, the mayor of Portland (ME) is a veteran politician who had run many times before winning Portland’s first RCV election in 2011. A recent interview he gave is fascinating for his insights about how RCV changed his campaign. Mayor Brennan reached out to far more voters, cut back on negative attacks and turnout ultimately soared. Of the 18 offices elected by RCV in Oakland (CA), 16 had more votes than their predecessor.

The mayoral race in Boston highlights why ranked choice voting can give fairer results than a runoff with only two contenders. Turnout this week was only 31 percent of registered voters, but the primary round knocked out 10 candidates. The two advancing candidates had just 18 percent and 17 percent of the vote respectively. Both are white men of Irish descent in a city that is now majority-minority. The third-place finisher – the only woman in the field and the one of five people of color– received 14 percent. By limiting the field to only two, Boston has left itself with a general election lacking in choice. With such low turnout and the vote split so closely among the top four finishers, it cannot be confidently said that the most popular candidate will even be on the ballot in November.

The Boston race showcases one way to use RCV while retaining a two-round system to winnow the field and give voters a second look. Boston could have kept the primary voting the same. However, instead of the top two advancing, it’s the the top four candidates. Voters then rank their first, second, and third choice and use RCV in the general election. That would retain the focused general election while simultaneously giving voters more choices on their ballots and more voices in the debates. FairVote’s analysis of how this system would improve “top two” primary systems in California and my state of Washington are instructive.

Another model would eliminate state-financed primaries altogether, and allow all candidates to compete in the general election whether they received any sort of party endorsement or not. In Minneapolis, and St. Paul in Minnesota voters this year will be able to choose among a wide array of candidates for mayor in November, and will be able to rank their first, second, and third choice to allow for the instant runoff; two former mayors of each city cogently explained the merits of their new system in a Minnesota Post commentary.

Given the experience New Yorkers are having with runoff elections in party primaries, the ability to hold a single decisive election in the primary while retaining the benefits of ensuring representative winners would be a welcome change. In the first round, there would be no more ignoring the voters who favor opponents because candidates would compete to be voters' second and third choices as well, while the runoff wouldn’t devolve into the politics of negativity that can be so alienating to voters. We’d end disenfranchisement of voters and have more money to put into voter education.

Our greatest city doesn’t have to use lever machines, and it doesn’t have to restrict voters' choice. It’s time to bring voting up to date and move beyond outmoded thinking. A great place to start is ranked choice voting.