The 12 worst TV finales of all time 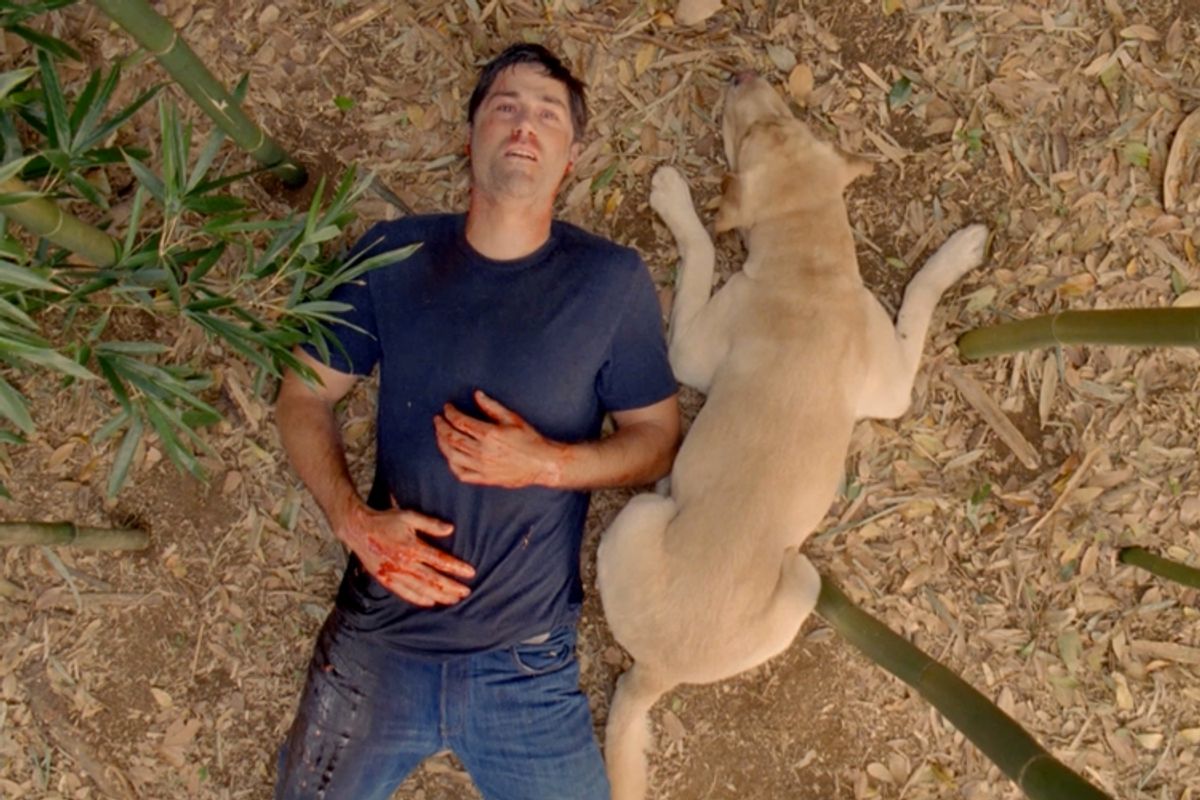 There are a few things "Breaking Bad" needs to avoid if the AMC series wants to stick the landing.

For one, a deus ex machina conclusion; unlikely though it seems, we'd advise the writers of "Breaking Bad" not to tell us that God engineered the whole thing. (We wish things had gone differently, "Battlestar Galactica.") In general, wild tonal shifts in the final moments are to be avoided -- while life is full of hairpin turns, the best conclusions feel of a piece with what came before, rather than arbitrarily sending characters to jail or zipping decades into the future, or violating the show's tone by zanily making a serial killer take a new job as a lumberjack in the show's final moments!

It's always seemed that the writers behind "Breaking Bad" have an unusual command of their material -- but we felt that way about other comedies and dramas, once upon a time, too, if to a lesser degree. As we wait for the finale Sunday, we can only hope that the producers had a plan -- and will not merely answer questions but do so in a way that keeps up the mood and themes that made "Breaking Bad" so great.