This kid's post-surgery speech will leave you in stitches

“I feel dizzy,” the young boy says to his mother, who’s filming. “Why do I feel dizaaaaay?” 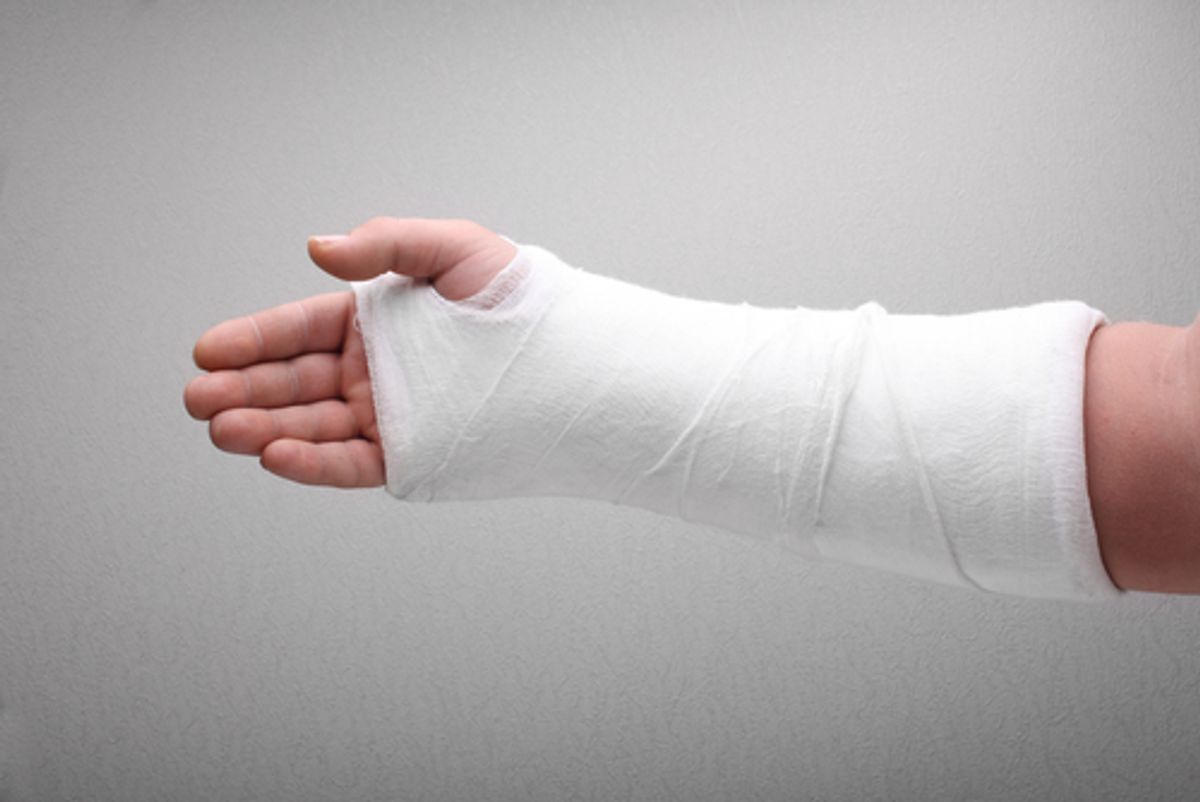 There’s a certain beauty to these people-waking-up-from surgery videos. The no-filter flow of pure honesty and confusion that comes in the waking twilight of a drug haze can yield some sweet, comedic moments. This clip of a kid waking up from surgery after breaking his arm might be the best bit of unintentional stand-up yet.

“I feel dizzy,” the young boy says to his mother, who’s filming. “Why do I feel dizaaaaay?” He then asks another relative, possibly his grandmother, why there’s two of her. Then he says "what’s up" to his dad. Then he asks, “Hey, what’s this big orange thing on my arm, man?”

The clip’s a year old, but it’s been making the rounds again on Reddit. His comedic timing is pretty good; it's almost like he's hosting a talk show, and chatting up his cohost and house band. His final statement really ties it all together, though. Has someone remixed this yet?