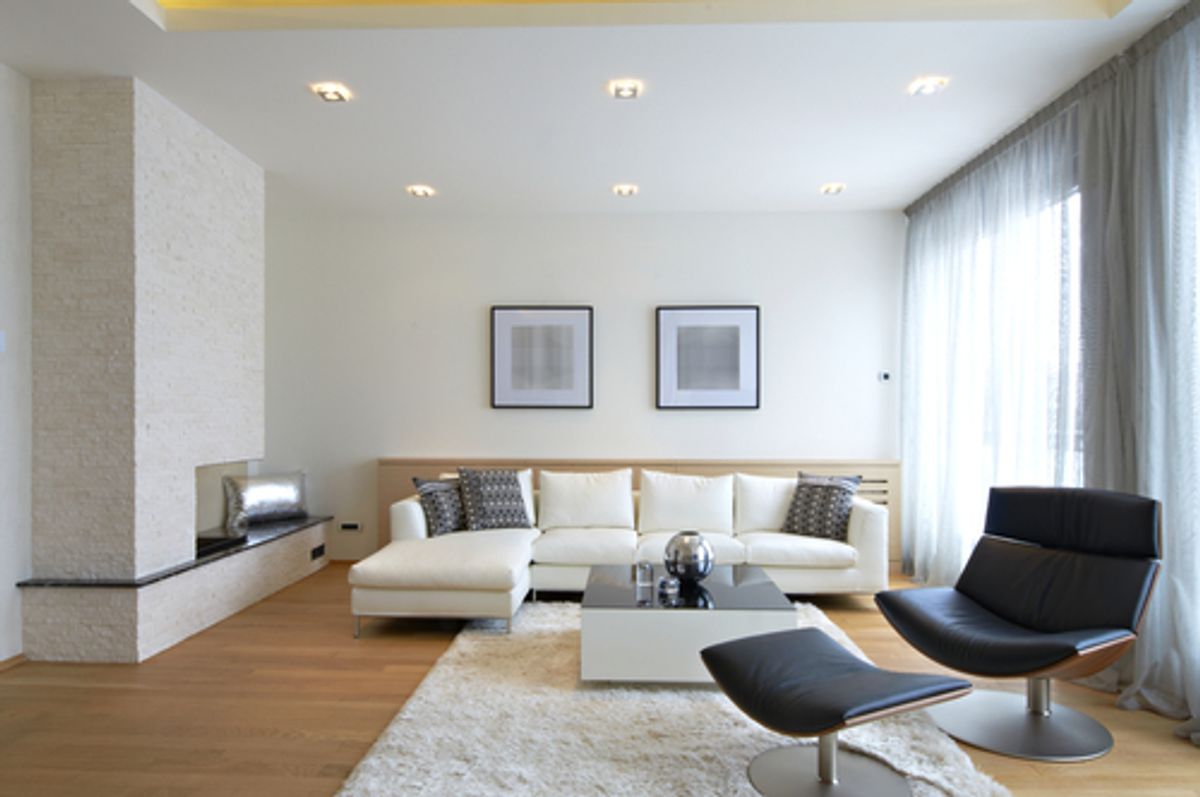 In May, a New York judge fined Airbnb host Nigel Warren $2,400 for violating the city's laws on short–stay rentals. Airbnb is only one of many sharing platforms that have run afoul of regulations––Uber, Lyft, and Hailo are others. At the time, Airbnb vowed to appeal Warren's case.

Well, the hospitality company, and Warren, won that . The judge agreed that when permanent occupants rent out a room in a space they are currently occupying, it is subject to the "shared space" exception to the short–term rental rules. In Warren's case, while he was going out of town for a few days last September, his roommate Julia Kodysh remained behind. Thus, shared space.

"This decision was a victory for the sharing economy and the countless New Yorkers who make the Airbnb community vibrant and strong," wrote David Hantman, head of Global Public Policy at Airbnb, on the company blog. "As I said last summer, the sharing economy is here to stay, and so are we."

However, this ruling doesn't bless all Airbnb listings in New York, and may in fact make it easier for landlords or neighbors to prosecute hosts who are renting out their entire spaces or even maintain empty apartments just for the purpose of hosting. A quick search for "entire home or apartment," on Airbnb in New York City turns up thousands of listings, including several that are so pristine, it seems unlikely that anyone lives there long–term. With Airbnb's recent growth, and its hiring of boutique hotelier Chip Conley as global head of hospitality, the company seems to be moving toward a quasi–professional, large–scale model of hosting––one that can't necessarily thrive in one tiny nook of the law.