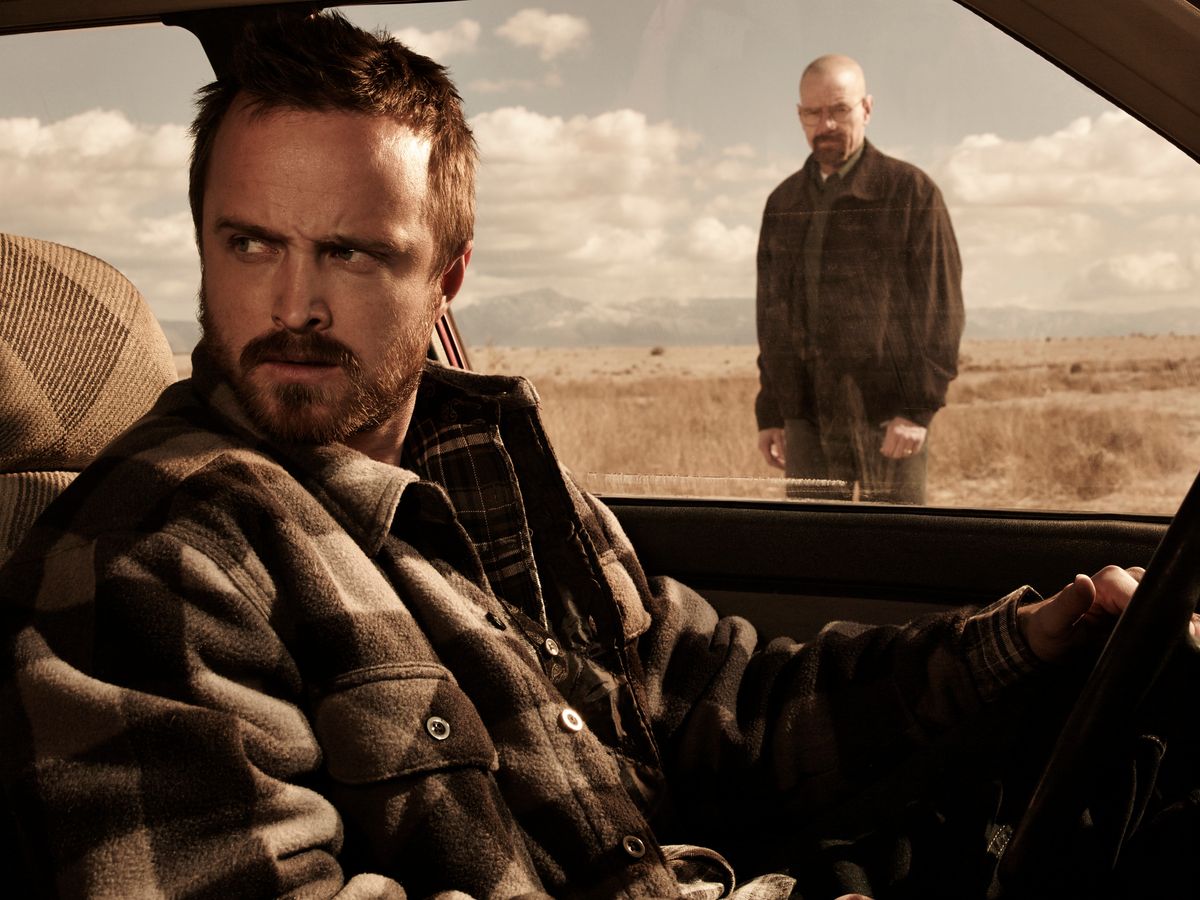 It's a hard day on the Internet for "Breaking Bad" fans who aren't yet caught up to the show, which has dominated Monday's entertainment news. The ratings results show that the buzz hasn't just been empty media hype, though: Deadline reports that 10 million viewers tuned in for Sunday night's series finale, making the 75-minute episode one AMC's most successful to date (Forbes notes that in April, the "Walking Dead" finale drew in 12.4 million viewers).

The show, which first aired in 2008 to 1.4 million viewers, has rapidly multiplied its audience in recent years. Episode viewership increased by 300 percent from the last season's finale, and the show's mid-season premiere pulled in twice as many viewers as the first episode of Season 5. The numbers kept climbing all season, with the last few episodes racking in about 6 million viewers. (When accepting the Emmy award for best drama series, creator Vince Gilligan credited the ratings climb to Netflix, without which, "I don’t think our show would have even lasted beyond season two.")

AMC president, however, credited the ratings to Gilligan's vision, saying, “It all starts with Vince Gilligan who really only ever asked for one thing – the opportunity to end the show on his own terms."