No matter how much Walt made, he wanted more -- until the bitter end, when ego was all that mattered 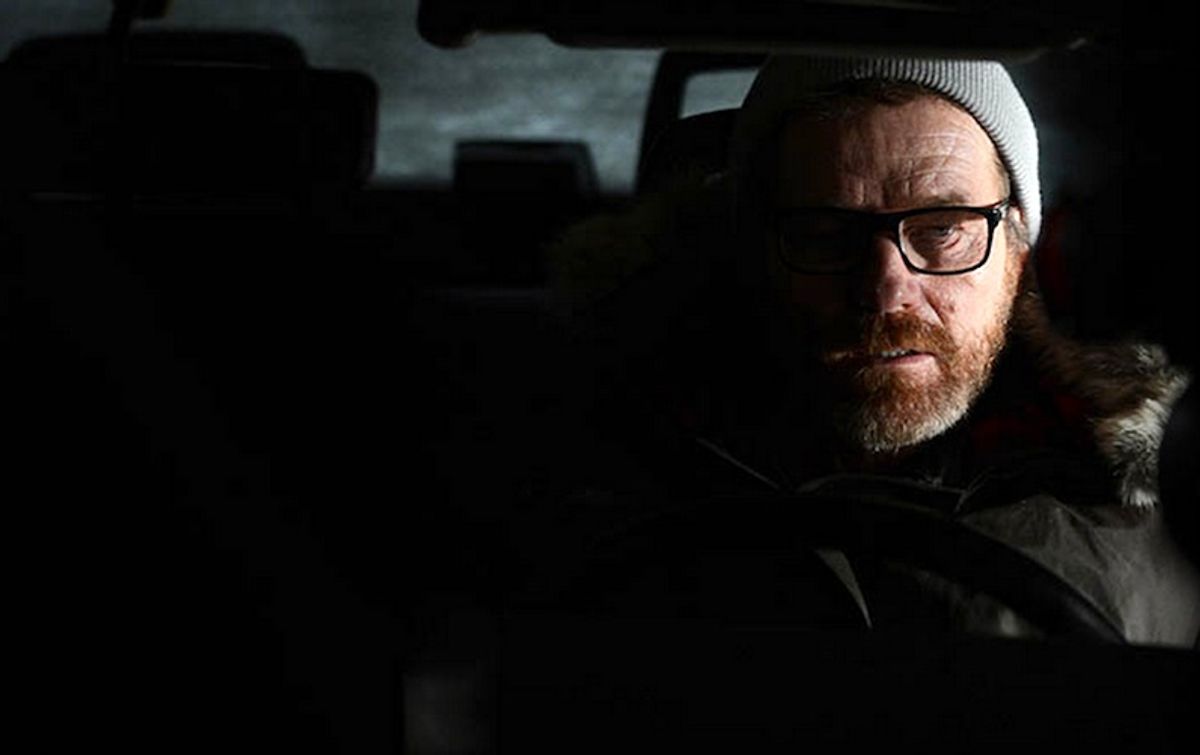 Of the many memorable moments of Breaking Bad's six seasons, I most often find myself recalling the death by ATM scene. In "Peekaboo" (Season 2, Episode 6) two desperate meth addicts steal a bank machine from a convenience store only to find they're unable to find a way to access the cash inside. Stressed by her partner's verbal abuse, the female half of the couple eventually tips the machine over to crush him. After she flees the scene, the door springs open.

Money, with the mania it inspires in so many, and its primacy in Walt's internal world, is the most powerful drug showcased in "Breaking Bad." It changes hands senselessly, and it's rarely transferred without bloodshed and lies. No matter how much Walt makes, he still wants more, and he's not alone. Our American ideal of the relentless pursuit of what one already has in abundance was best articulated when Todd asked his uncle in the second to last episode, "No matter how much you got, how do you turn your back on more?"

The past several episodes made Walt's mental shackles to money concrete in the form of the cumbersome and conspicuous methylamine barrel full of cash that he struggled to transport while he went on the run, first from the scene of Hank's desert murder and then later into the rural reaches of New Hampshire. Walt may have only used greed as an excuse to engage in the remorseless murders and manipulations that his ego so clearly thrived upon, but how tenaciously he clung to this excuse until the bitter end. "You want to send money?" Walt Jr. repeats incredulously after hearing from his father for the first time since witnessing Walt Sr.'s harrowing knife fight with Skyler. This conversation would prove the last Walter would ever have with his son. He never once says, "I love you."

"What are they doing for money?" Walt asks of his family when his accomplice brings supplies back to the New Hampshire cabin, before asking about their health, how they're being treated by the community now that the news of his crimes are out, or what charges Skyler may be facing for her involvement. This obsession with finances is what gives Walt permission to continue his attempts at evading the law long after any larger good could be accomplished. "What I do, I for my family," Walt hisses, hollowly, at Saul after Saul recommends he turn himself in. "All of my money goes to my children."

It's already been pointed out that Walt, however atypical he is in his particulars, is frighteningly typical in his enactment of white male masculinity. Financial prowess is a large part of this; he continually needs to prove himself as provider. But money also serves as a handy way of keeping score outside of his family life. The barrels of cash, as well as the bodies in his wake, testify to Walt's supremacy. As an audience, we've long been aware that he is proudest and most protective of his ability to outsmart and thereby overpower anyone who insults, disrespects, or challenges him. Asserting his own ego has become Walt's single motivation, no many how many times he insists he's still working from a place of love for his family. One of the most cathartic moments of the show's finale occurred when Skyler told Walt, "if I have to hear one more time that you did this for the family…" and he interrupted her to admit, "I did it for me. I liked it." Even during this exchange, Skyler once again reiterates, "we don't want your money." Those closest to him can no longer stomach his insincere claims to love them so much he must keep putting them in danger and implicating them in his crimes by plying them with drug money.

Walt does love his family, in a way, or at least he finds comfort in the vestiges of his family life when his family is no longer an obstacle. How easy it is for him to scramble after the wedding ring his finger grew too thin for while he lives alone in a remote cabin far from his wife. How quickly he sinks into grief after Hank, a man whose life he's jeopardized without hesitation again and again, is finally killed. How tenderly he treats Holly, the baby, who makes no accusations and asks no questions. Walt is happy to be loyal when that loyalty costs him nothing, but none of his actions are done "for" anyone else. Recall the scene of Skyler and Walt standing in the storage unit, staring at a pile of cash that is more than what they "could spend in ten lifetimes." Skyler pleads with Walt to tell her, "how much is enough?" He doesn't bother to answer.

Walt is finally free of the money lie by the show's end. It's no coincidence that his last bid to leave his fortune to his children also allows him to exact a cruel show of revenge on Gretchen and Elliott Schwartz, the two former friends he always blamed for his humdrum life as a high school teacher. Again, the most important goal is punishing those who don't honor him as he believes he deserves. The Schwartz family stands in stark contrast to Walt during their last appearance; here is a couple who managed to live well with their millions by creating a life full of luxury and positive public recognition. However anemic and elitist their bearing, they are two characters who have always conducted themselves with grace and kindness, and Walt lingers over the walls of their spacious home with obvious jealousy. In exchange for their role in doling out the nearly ten million dollars of cash that Walt dumps in their living room, he leaves them with a fear for their lives that will last forever.

But his strongest show of shrugging off of the money monkey on his back comes in his showdown with neo-Nazi Jack. "Wait, wait," a wounded Jack says as he makes a final attempt at a few more moments of life, "you want your money right? If you pull that trigger, you're never—" Walt has reached such a place of certainty that he no longer requires money as proxy for his strength. It's all ego now, and this ego would never allow Jack to believe he had any leverage over Walt. Walt pulls the trigger, and leaves the neo-Nazis' home to bleed out in their meth lab, smiling as he remembers his moments of kingpin glory. Can a man ever worship money without ultimately worshipping only his own prowess at acquiring it? He might have lost his family and his savings, and caused the death of many innocents along the way, but Walt dies still loving the one thing that truly mattered the most to him: himself.