How a government shutdown would hit the poorest

While "essential" programs protected, a shutdown could have serious consequences for the poor... like the GOP cares 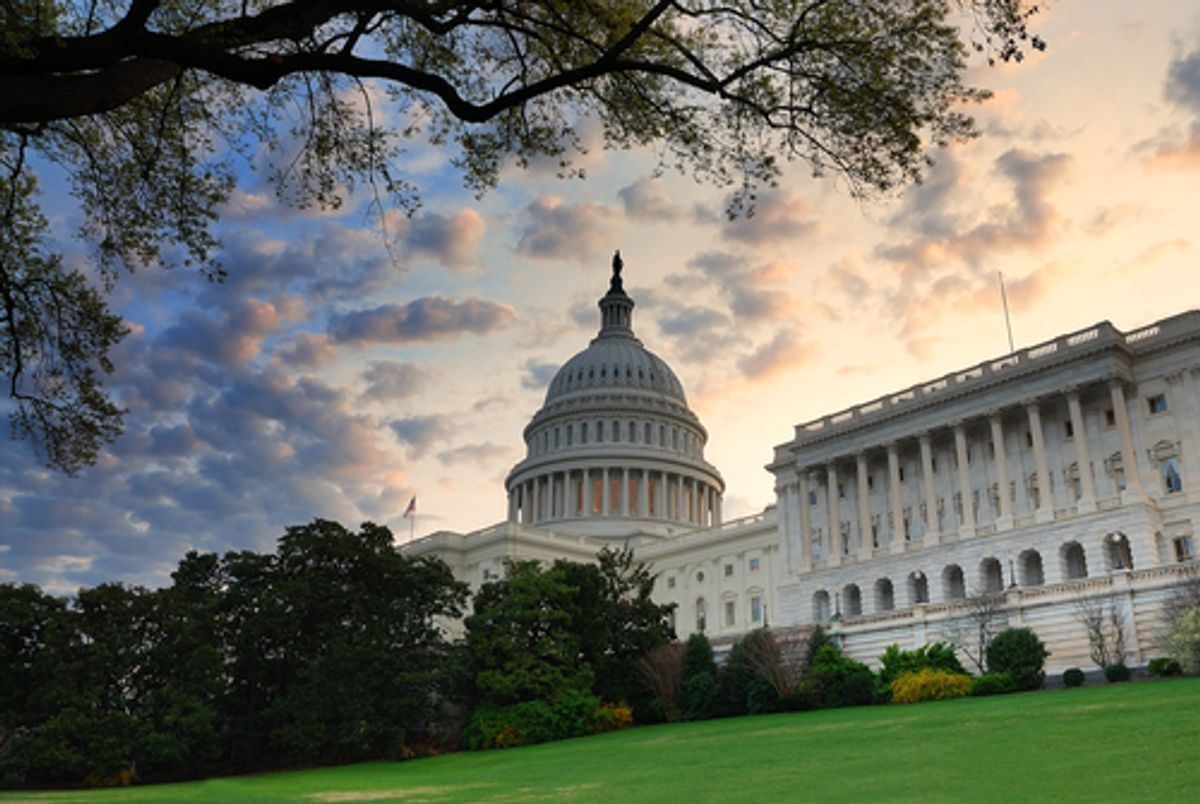 When and if the looming government shutdown comes to pass -- for which only bull-headed GOP ideologues can be blamed -- much of the fallout will not impact the lives of the majority of Americans, let alone the poorest. But the halting or operational disruptions to government programs during the shutdown will, of course, hit hardest those that most need them.

I'd venture to guess that the 47 million Americans currently on foodstamps will not miss trawling tourist-like through the Smithsonian's cased artifacts, nor ambling through the marble halls of Capitol Hill, nor holidaying in U.S.'s sublime national parks. America's ongoing "war on the poor," in fact, will continue to tear through the country's meniscus-thin social safety net with or without a shutdown. Indeed, as Reuters reported, two states -- Kansas and Oklahoma -- are going ahead with proposed government reductions in the SNAP program that could leave thousands of people without subsidies for food. The government plans to slash a vile $4 billion per year from the food provision program.

Entitlement programs and services deemed "essential" would remain funded were a government shutdown to go into effect. However, that doesn't mean America's poor will be saved (yet another) blow to the gut.

The White House Office of Management and Budget (OMB) would determine which "non-essential" programs would be stopped during a shutdown and currently the OMB's determinations are not known (and, indeed, are subject to change should a shutdown drag on.)

It's likely, however, that frontline services for the needy could take a hit -- dependent partially too on how given states decide to allocate funding during a shutdown. A number of welfare programs rely on a mixture of federal and state funds.

And while Medicare, Medicaid, Social Security and The Children’s Health Insurance Program are deemed essential and thus shielded from shutdown, staff reductions in various government agencies would inevitably cause delays in the processing of Medicare benefits, Social Security checks and payments to veterans.

Furthermore, as HuffPo reported on the weekend, "nutrition support for millions of women and babies could be in trouble" in the case of a shutdown:

The U.S. Department of Agriculture announced Saturday that if Congress can't cut a deal to fund government operations past Monday, "No additional federal funds would be available to support the Special Supplemental Nutrition Program for Women, Infants and Children (WIC)’s clinical services, food benefits and administrative costs."

The $6 billion program helps pregnant women and new moms buy healthy food if they're poor and facing "nutrition risk," meaning that they have medical problems or trouble following nutrition guidelines.

Risks to the country's poorest are unlikely to sway the obstinate GOP into cooperation. And while I would never venture to celebrate the Democrats at all, let alone as the party of "the people," contemporary Republicanism is premised on cruelty towards those most in need of help. The potential burden on the poor will not determine the likelihood or shape of a shutdown.